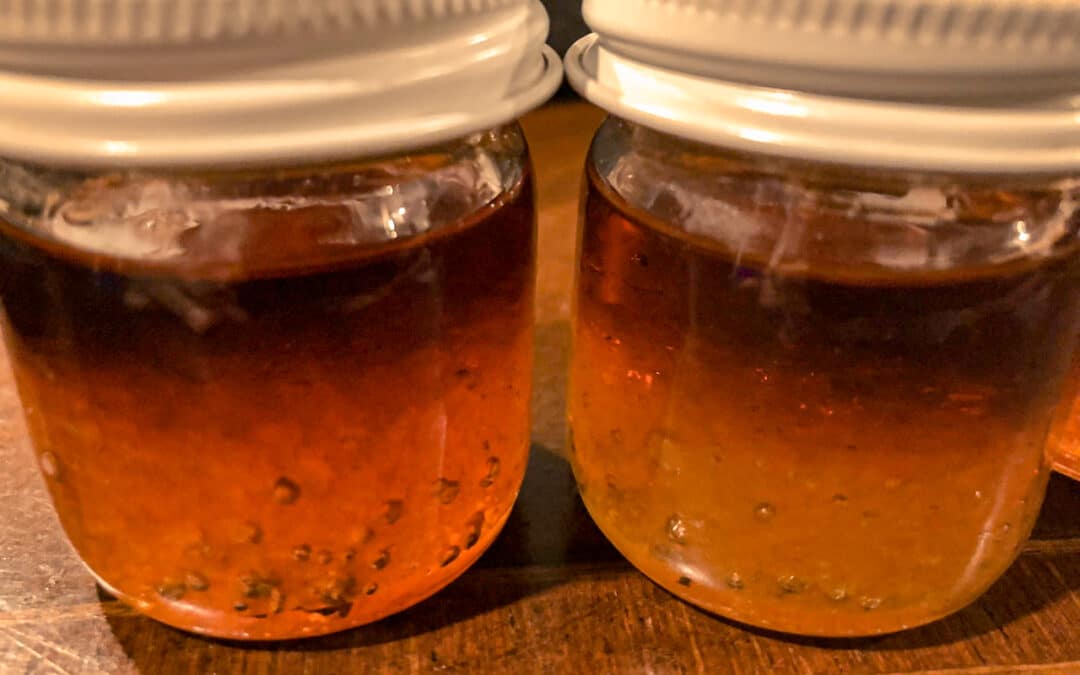 Why Delta-8 is Being Made Illegal 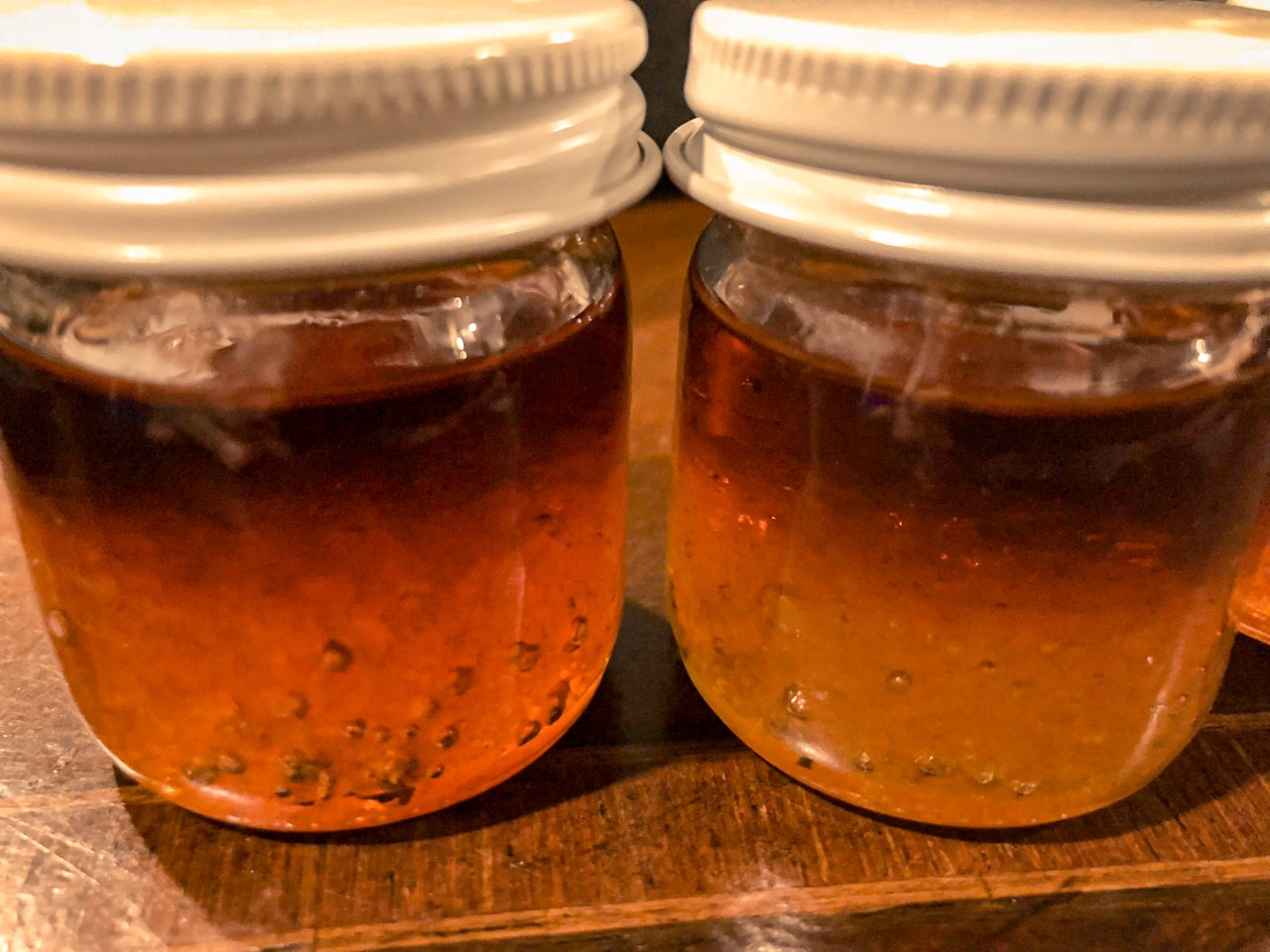 As quickly as Delta-8 THC blew up, it’s being made illegal by states across the country.

It was only a matter of time.

Consumers and entrepreneurs have been an enjoying a regulation free, sub-legal way to get high and profit from Delta-8 THC. Now the DEA and USDA have taken notice, and in addition to the numerous states already taking action to make Delta-8 illegal on their own terms, the official law regarding Delta-8 is becoming more clear.

In fact, the current laws regarding hemp may already have it covered.

Studies done on Delta-8 THC have revealed it to be roughly 75% the potency of traditional Delta-9 THC. With modern extraction technology and isolation techniques, manufacturers of D8 THC are able to produce products that get users high.

The reason that D8 THC is able to operate currently with near impunity is because of the wording of the 2018 Farm Bill. In the bill, “Hemp” is defined as:

The plant Cannabis sativa L. and any part of that plant, including the seeds thereof and all derivatives, extracts, cannabinoids, isomers, acids, salts, and salts of isomers, whether growing or not, with a delta-9 tetrahydrocannabinol concentration of not more than 0.3 percent on a dry weight basis.

Because the definition specifically includes Delta-9 THC and nothing else, this has been used by manufacturers as a de facto legalization of other tetrahydrocannabinols. However, looking a little more deeply into current rules and regulations on the books by the DEA and USDA, and depending on your definition of “synthetic”, the future of Delta-8 may have already been decided.

In August of 2020, the DEA released a set of interim rules regarding hemp. In this ruling they say, “For tetrahydrocannabinols that are naturally occurring constituents of the plant material, Cannabis sativa L., any material that contains 0.3% or less of D9 -THC by dry weight is not controlled, unless specifically controlled elsewhere under the CSA,” CSA being the Controlled Substances Act.

However in the same paragraph further down, we get to the part that matters to Delta-8 THC advocates; “For synthetically derived tetrahydrocannabinols, the concentration of D9 -THC is not a determining factor in whether the material is a controlled substance. All synthetically derived tetrahydrocannabinols remain schedule I controlled substances.“

By establishing a difference between naturally occurring cannabinoids that are produced in hemp and those that are derived and enhanced synthetically, the DEA virtually made a ruling against Delta 8. This is because, to the likely surprise of many (including myself), Delta 8 THC while naturally occurring in hemp, is in fact synthetically made from CBD when produced for retail sale.

How Delta 8 THC is Made

All cannabinoids, from CBD to THC and beyond begin as CBGA. Because of the shared molecular structure of cannabinoids, manipulating them is simpler than it may seem. While Delta-8 is relatively new, producers have been using these methods to manipulate cannabinoids for a long time to find exotic new cannabinoids.

While Delta-8 THC exists in a wide range of cannabis strains, it is in minuscule, trace amounts. To extract and purify Delta-8 from raw plant material with less than one percent of the targeted cannabinoid is unprofitable. This is why producers have begun converting other, more prevalent cannabinoids like CBD and Delta-9 THC into Delta-8.

The process of creating Delta 8 from CBD is nothing new, and is actually a patented isomerization process. It involves dissolving CBD in a solvent like heptane. An acid is then added into the solution and stirred constantly up to 18 hours on a heat plate. Once the chemical reaction is complete it will separate, where it can then be washed and dried and tested.

Compared to how your average Delta-9 extract is made, Delta-8 is a more lengthy, “synthetic” process. The Delta-8 is not there in the beginning, it is created in the end. And that’s why it’s a problem.

What does this mean for Delta 8 THC?

Unfortunately for producers and consumers alike, the great days of Delta-8 THC are likely coming to an end sooner rather than later. Over a dozen states have already banned Delta-8 THC, and more are considering passing their own laws against the cannabinoid. With the ruling by the DEA being brought into the open, it will be difficult for manufacturers to argue that Delta-8 is not in fact a synthetic cannabinoid.

In other words, those who continue to manufacture and sell Delta-8, even right now, are technically manufacturing and distributing a Schedule 1 substance. States in which Delta-8 THC has not been explicitly banned likely don’t need to worry about prosecution for the time being, as no official ruling on Delta-8 specifically has been passed down.

But as concern grows and more states ban Delta-8, it is going to become more difficult and less profitable for manufacturers to continue making it. Soon enough, Delta-8 will likely be another banned substance nationwide. 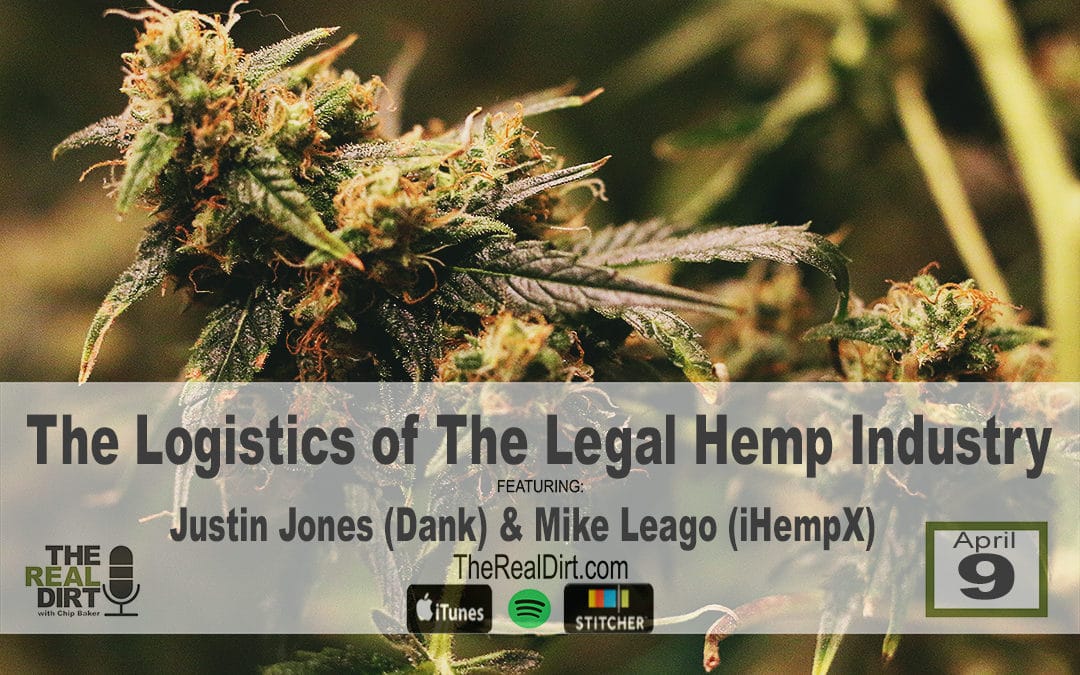 Getting Started in Legal Hemp 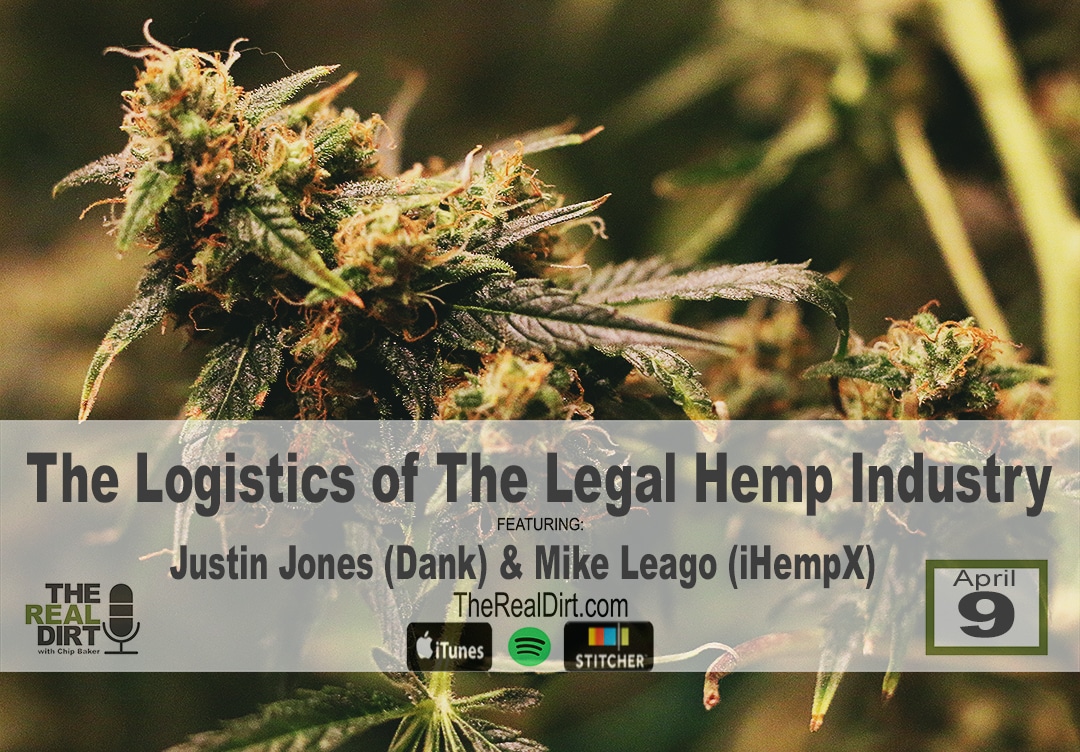 Since the passing of the Farm Bill in 2018, Mike Leago and the International Hemp Exchange have been getting calls non-stop.

A whole new world is opening up in the industry of legal hemp, and almost everybody is trying to get involved. However most people don’t know the next steps past the application process.

The International Hemp Exchange (iHempX) was around well before legalization. They operated only within states that had legal hemp laws on the books prior to federal legalization, like Oregon and Colorado. This gave Mike and iHempX a big head start in the industry.

Getting Started in Legal Hemp

A lot of people trying to enter the legal hemp industry are farmers already. While a good portion of them are cannabis growers, a just as large portion are your everyday, traditional farmers.

Hemp was a million dollar crop in the early 1900s, and a lot of states have had hemp initiatives enacted specifically to promote farming in the past, despite federal law placing hemp on the banned substances list up until December 2018. Now that legal hemp is becoming widespread with the ability to trade across state lines, farmers are getting back into hemp.

What iHempX does is help these farmers get started. There hasn’t been readily available information on hemp and growing practices due to its legality, which makes iHempX a go-to source for new hemp farmers. 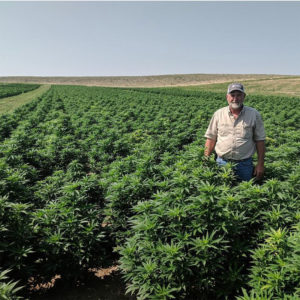 A farmer in his hemp field.

According to national figures, there are 275,000 acres of legal hemp currently registered for production. This is compared to a total of 76,000 registered in 2018.

With over 300,000 acres set to be approved for 2019, the industry is set to open up to businesses from all sides. From oils, to fabrics, to CBD tinctures and other products, many small businesses are already getting started.

No big companies have hopped into legal hemp yet, though. As a young, semi-unstable industry, pharmaceutical companies, big health product companies and others are waiting to see how it turns out. Just like legal cannabis, it will most likely be a few years of small-scale growth until big business gets involved.

But the industry already can’t keep up with the supply and demand. There may be thousands of hemp farmers, but there aren’t as many processors or distributors. This has created a bottle neck in the industry where only a select few are growing quickly, while others may still be waiting to have their hemp processed.

Hemp is the New Cash Crop

All hemp is not grown equal, or in the same way. So while some hemp grains or fibers may return only slightly than traditional row crops, but hemp grown for CBD can bring in big money.

While a pound of traditional crop seeds may be $20 a pound, high quality, high CBD hemp can sell for $1 per seed. Now imagine a farmer putting down 2,000 seeds per acre, and producing seeds from their crop. The return compared to traditional crops is exorbitant.

While most people are doing really well with hemp on their farm, not everybody is cashing in. A lot of farmers and growers get caught up just trying to find a seed supplier or a buyer. This could in part be due to the young industry still attracting new business.

As for the businesses that were in operation prior to legalization, they are growing at a rapid rate. They are also diversifying. With so many new options for businesses due to the legality of hemp, new avenues are opening left and right.

In this episode of The Real Dirt Podcast, Chip and Co-Host Justin Jones talk with Mike Leago from the International Hemp Exchange. The first international hemp marketplace, Mike has developed a huge business out of connecting buyers and sellers of all hemp products.

From smokable flower to seeds and biomass, iHempX helps hemp farmers big and small get a strong start in the legal hemp industry. Hear the three dive into the rising trends in the industry, the issues farmers are facing as they try to enter the industry, and where the industry is headed, only on The Real Dirt Podcast!