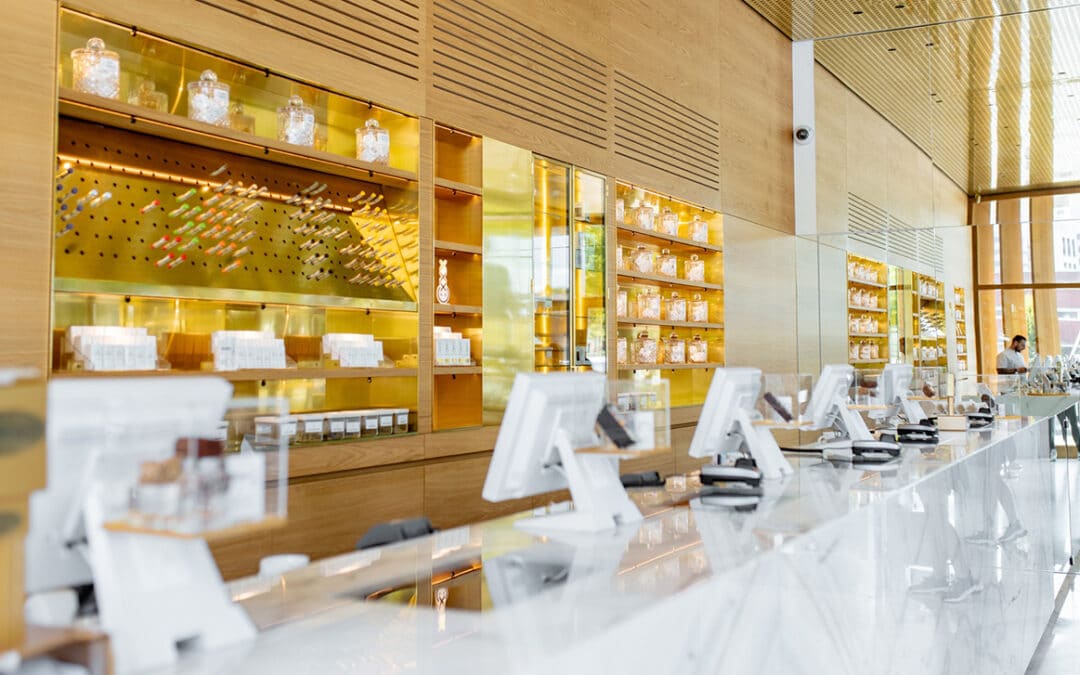 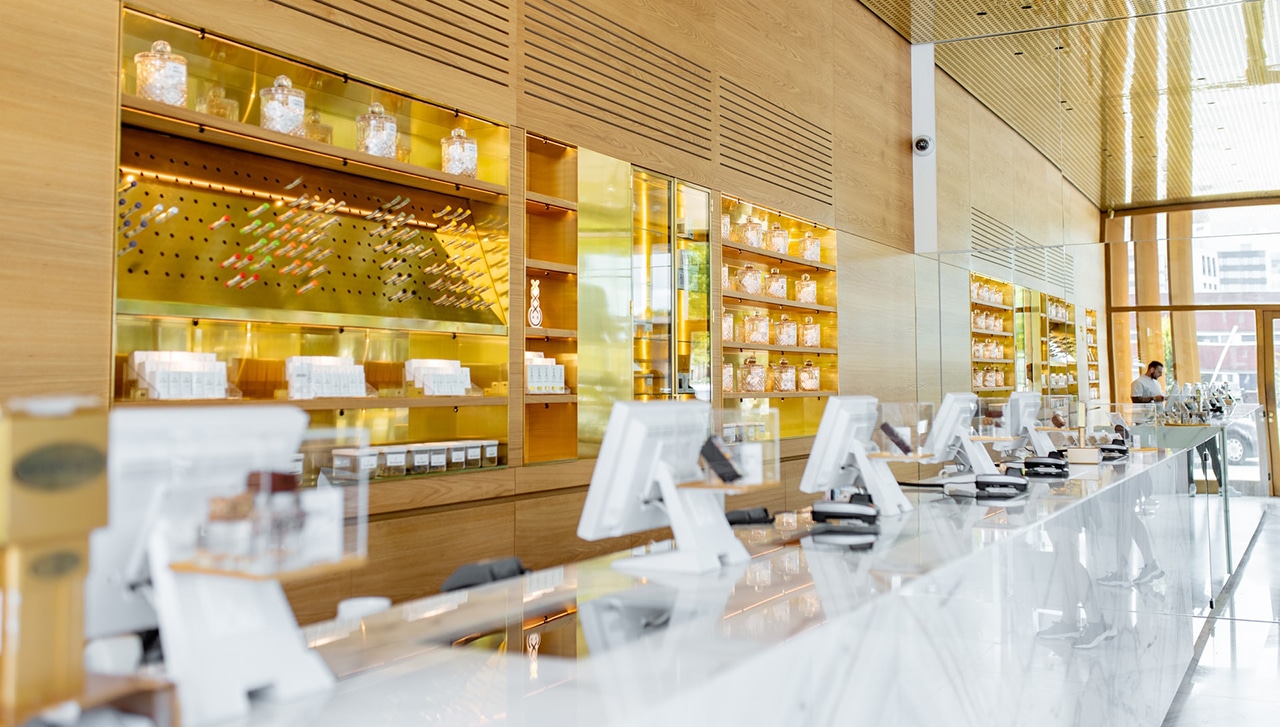 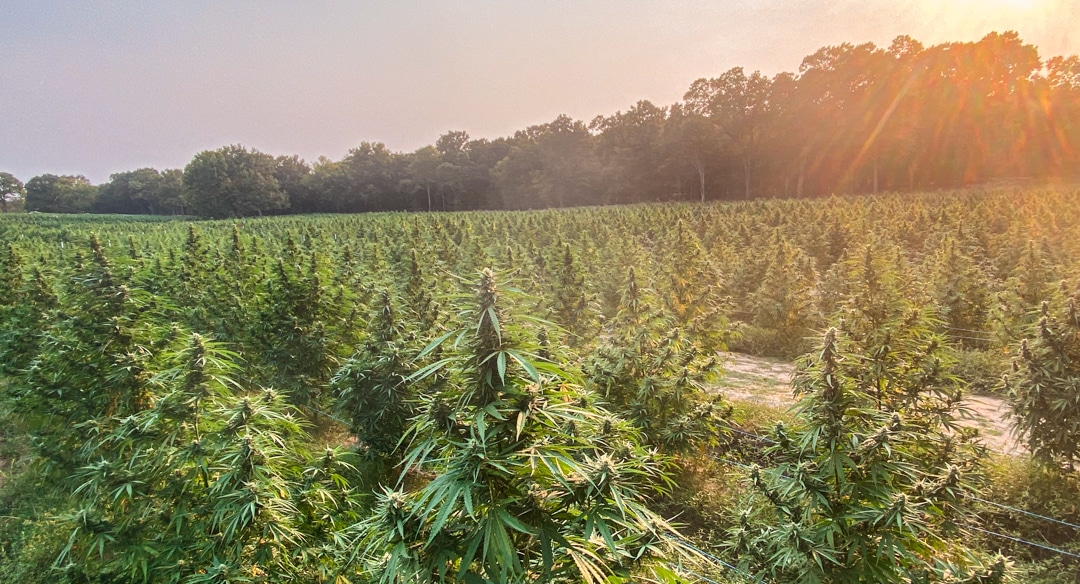 While the Office of Cannabis Management lags behind establishing a regulation and licensing process for recreational cannabis in New York, lawmakers are trying to find a workaround in the meantime.

In an effort to ensure that equity applicants — those who will open dispensaries first in the state — have product on their shelves when they open, a bill has been introduced to permit limited cultivation of recreational cannabis via already licensed hemp farmers in the state. Assembly Bill A2682A and Senate Bill S8084A propose the use of “conditional adult-use cultivator licenses” that would give cannabis-adjacent growers (i.e. hemp growers) the ability to plant and process recreational marijuana.

Assembly Speaker Crystal Peoples-Stokes was a sponsor of the bill and one its biggest proponents.

“It provides a conditional license to make sure when licensing is in place that equity business will have a product to put on their shelves,” she said. The legislation would only permit recreational cultivation licenses to valid industrial hemp growers that have been authorized from the Department of Agriculture and Markets, as of December 31, 2021.

With the outdoor planting season beginning in May in New York, legislators are hoping that the bill will pass before then. Should the bill pass, the conditional licenses would eventually expire, requiring the grower to apply for a full license.

New York legalized cannabis for adult use in 2021. However the state has yet to establish a regulated market and regulators say legal sales likely won’t begin until 2023. 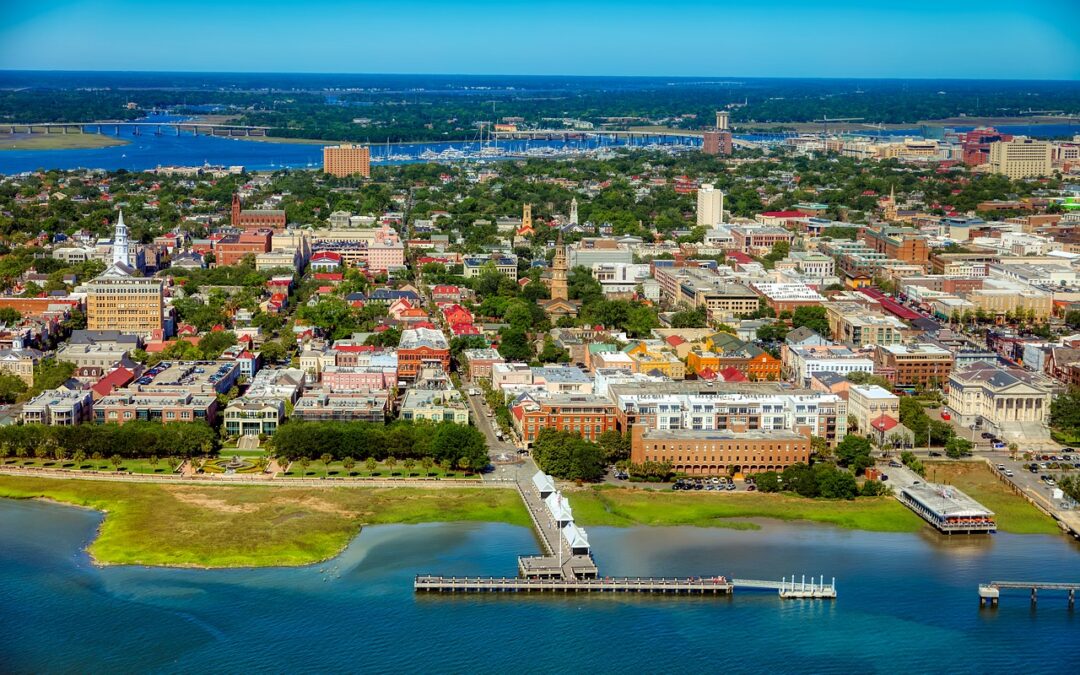 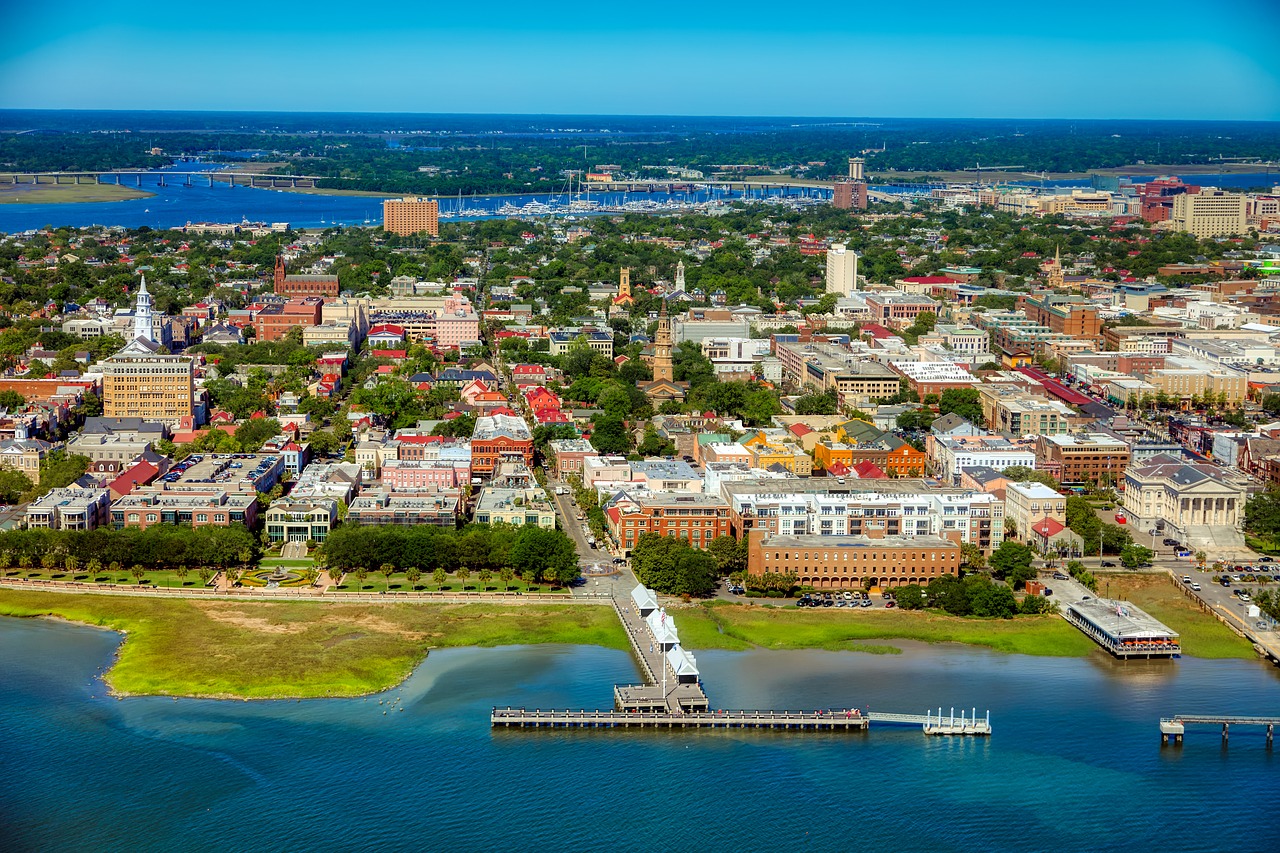 A South Carolina medical marijuana bill pre-filed in late 2020 has finally been approved by the Senate, and will now go on to the House of Representatives for consideration.

The Compassionate Care Act was passed in the Senate on its third reading February 10. Initial passage was expected a day prior following a bipartisan vote to advance the bill, however Thursday’s voice vote means the legislation will be formally transitioned to the other body.

Passed through the Senate Medical Affairs Committee in March 2021, the bill was blocked by a lone senator who prevented it from reaching the chamber floor. Republican Sen. Tom Davis has been the driving force behind the Compassionate Care Act, and doubled his efforts following the blockage in 2021 to get it across the finish line.

The state’s Governor Henry McMaster, also a Republican, said earlier in the week that it is still too soon to comment on the proposal. “This is on that’s going to depend on a lot of things,” he told a local station. McMaster added that he would be waiting for the final version before deciding whether or not to sign off on it if the bill hits his desk.

As it stands, the current bill would allow patients with qualifying conditions to possess and purchase cannabis products from licensed dispensaries. Smokable products, as well as home cultivation of cannabis by patients or their caretakers, would be prohibited. Simply possessing the plant form of cannabis could be punished as a misdemeanor.

Qualifying conditions for medical cannabis include cancer, multiple sclerosis, epilepsy, glaucoma, Crohn’s disease, sickle cell anemia, ulcerative colitis, cachexia or wasting syndrome, autism, nausea in homebound or end-of-life patients, muscle spasms, post-traumatic stress disorder (PTSD). The bill would also allow access for patients with “any chronic or debilitating disease or medical condition for which an opioid is currently or could be prescribed by a physician based on generally accepted standards of care.” An example of this would be severe or persistent pain.

If the South Carolina medical marijuana bill were to pass and be signed into law, purchases of medical marijuana would be subject to the state’s 6% sales tax. Local jurisdictions would also be able to levy an additional tax. The state also has plans to handle dispensaries differently as it stands currently.

Rather than traditional dispensaries that are found in other states, the South Carolina medical marijuana bill calls them “pharmacies” instead. This is because the sites would be required to have a pharmacist on the premises at all times, and the South Carolina Board of Pharmacy would oversee business regulations.

Those with felony drug convictions would be barred from participating in the industry for 10 years under the Compassionate Care Act. In an effort to prevent a multi-state operator takeover, the state would also give priority to in-state businesses when the time for licensing comes.

The initial rollout would approve 15 cannabis cultivators and 30 processing facilities. A cannabis pharmacy will be licensed for every 20 pharmacies in the state, and five testing labs and 4 transport licenses will be given out.

75% of tax revenue collected from South Carolina medical marijuana sales would go into the state’s general fund. An additional 10% would go to drug abuse treatment services, 5% to state law enforcement and the rest will be diverted to cannabis research and education.

A February poll found that voters approve of South Carolina medical marijuana by a five to one ratio. Rep. Davis said last year that if the legislature didn’t advance the reform, he’d propose a bill to put the question of medical marijuana legalization to voters through a referendum. 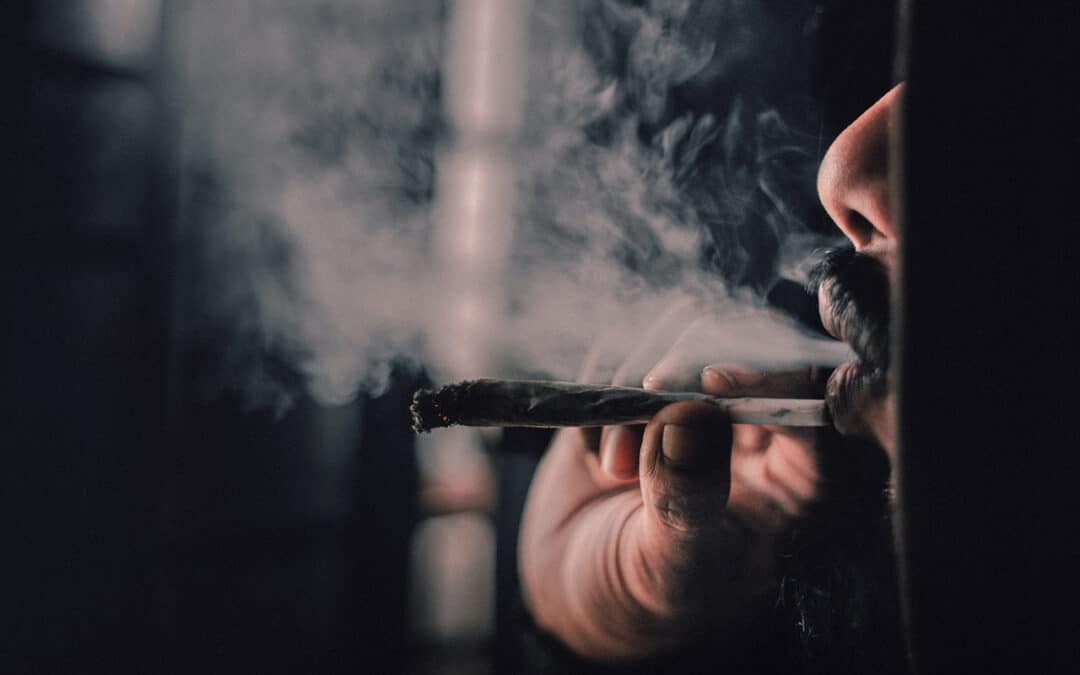 Up to 80% of pro athletes may be using cannabis 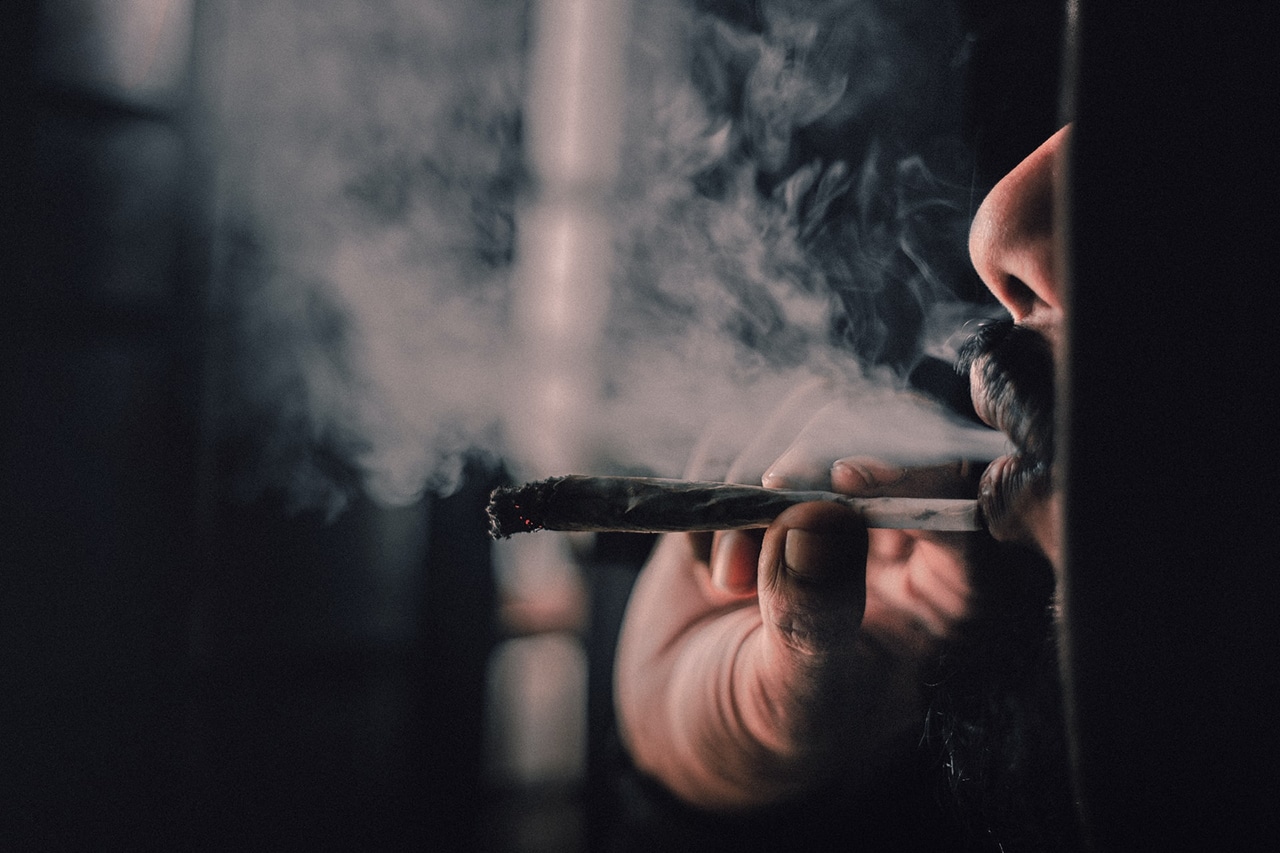 You probably have heard about a runner’s high, but many professional athletes are actually getting high before they compete.

A former Georgia Bulldog and NFL player told Channel 2 Sports Director Zach Klein about 80% of the guys in the league are using marijuana.

Football is known for bone crushing hits. More and more players are turning to marijuana to help relieve the pain from the physicality of the sport.

“I would probably say around 80 % of the guys in our league use cannabis,” said Tavarres King, who played for the Georgia Bulldogs and spent seven years in the NFL.

“You mentioned 80% of your teammates or guys that you know in the league were using marijuana. Were you one of them?” Klein asked King.

“100 percent,” King answered, going on the record for the first time about his marijuana use during his NFL career.

King said marijuana helped him with anxiety and focus.

“Playing with it, laser sharp. I was laser sharp, laser focused,” King said.

“So, everyone knows you with the Giants, Lambeau Field, catching a touchdown pass from Eli Manning and you were high that game?” Klein asked.

“You did your job,” Klein said.