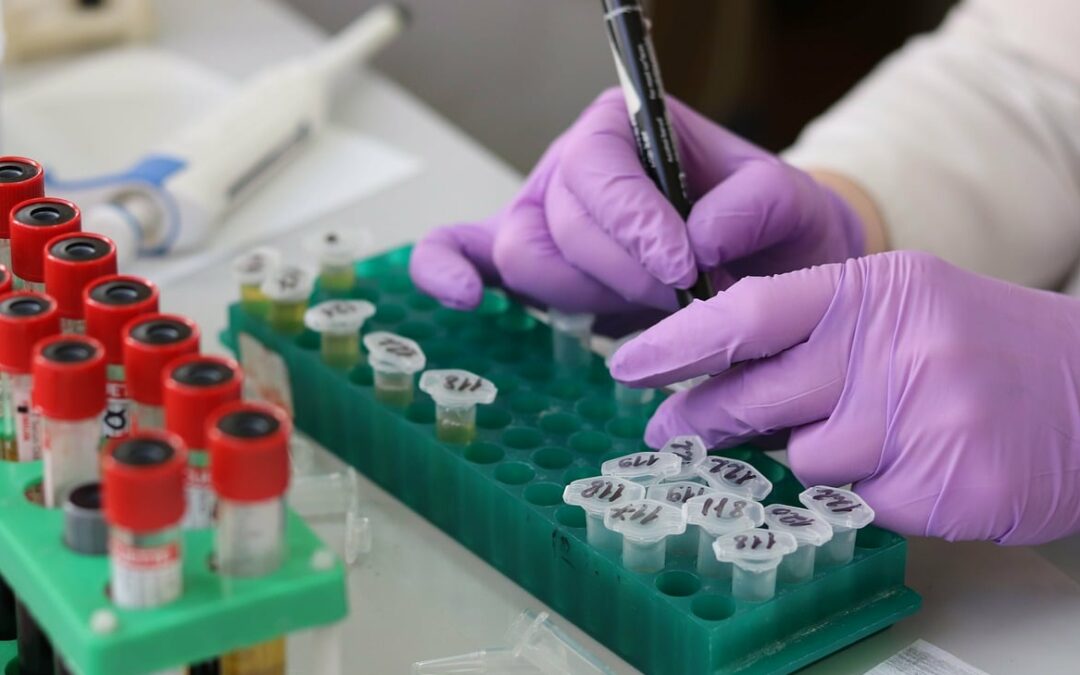 DEA may allow companies to grow cannabis for scientific research 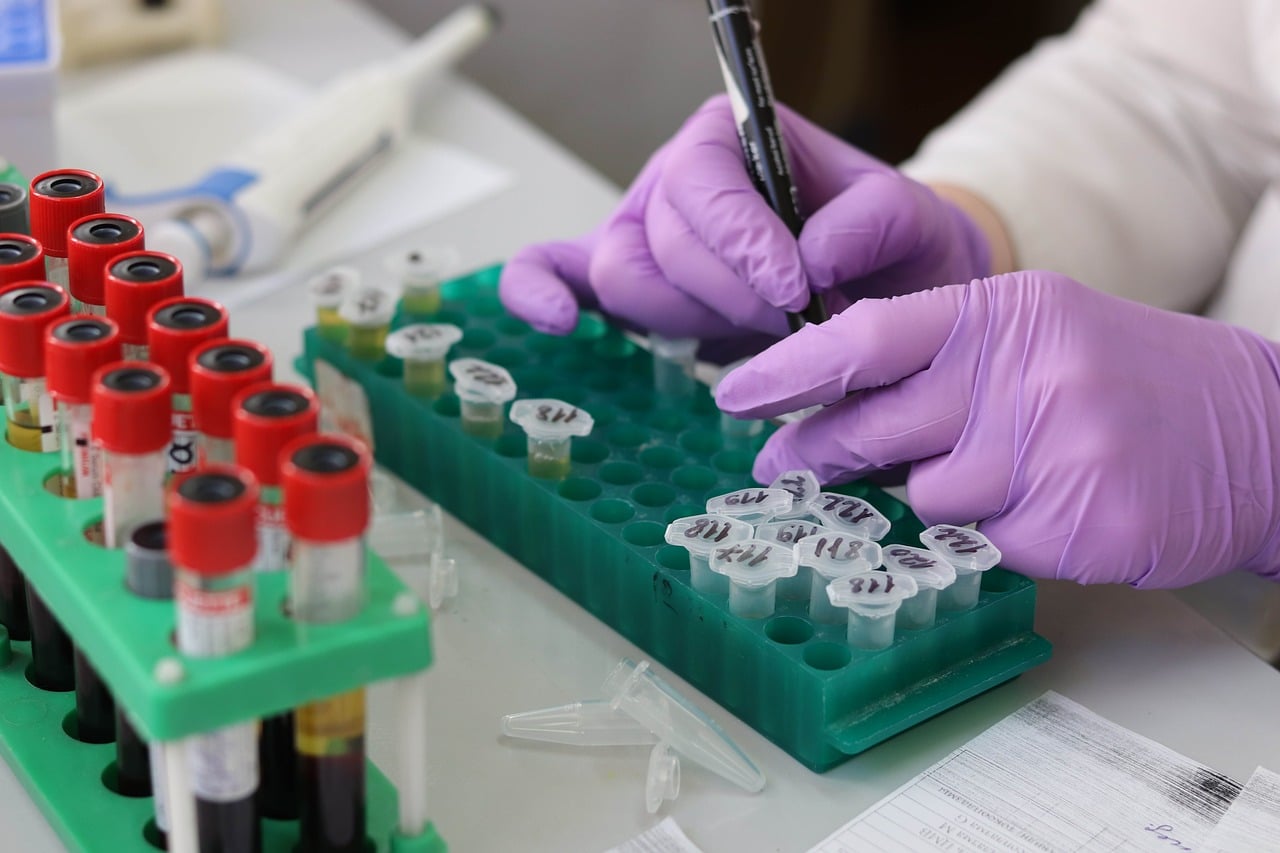 After years of delay under the Trump administration, the federal government is preparing to award the first new licenses for cultivating cannabis for scientific research, giving U.S. marijuana operators a crack at entering a business that has been dominated by the University of Mississippi for more than 50 years.

The U.S. Drug Enforcement Administration late last week signaled it would award the licenses soon by issuing a “Memorandum of Agreement” (MOA) to “a number” of organizations that applied for the opportunity, according to an agency news release. The move will allow greater research into marijuana and its potential medicinal properties. That, in turn, could spur more doctors to recommend medical cannabis, which likely would boost sales.

“We expect to receive our registration number this afternoon,” said Dr. Steven Groff, founder of Groff North America in Red Lion, Pennsylvania, one of three entities that on Friday received an MOA from the DEA.

The recipients are supposed to review the MOAs and return them to the DEA with comments or suggestions. Groff already returned its MOA, and two other recipients told MJBizDaily they’d return their paperwork in the coming days or weeks.

Besides Groff, at least two other organizations confirmed they’d received an MOA:

A DEA spokesperson declined to answer if any other MOAs were issued. It’s also unclear when, or if, the DEA intends to issue more MOAs.

“This has the potential to create a renaissance of cannabis research for decades,” Dr. Sue Sisley, president of the Scottsdale Research Institute, said in a phone interview. Sisley, a longtime cannabis advocate, has been studying marijuana’s potential therapeutic benefits.

George Hodgin, the CEO of BRC, echoed Sisley, saying in a phone interview: “This is a massive regulatory step.”

Currently, the University of Mississippi, or Ole Miss, is the only institution in the United States with DEA permission to cultivate cannabis for federally approved research, having been awarded its license in 1968.

Critics complain that the cannabis grown there doesn’t reflect what’s being sold in the marketplace today.

To expand the number of entities with federal licenses for cultivating marijuana for research, the Obama administration announced an application process in its final year. Nearly 30 businesses, research institutes, universities and other entities applied.