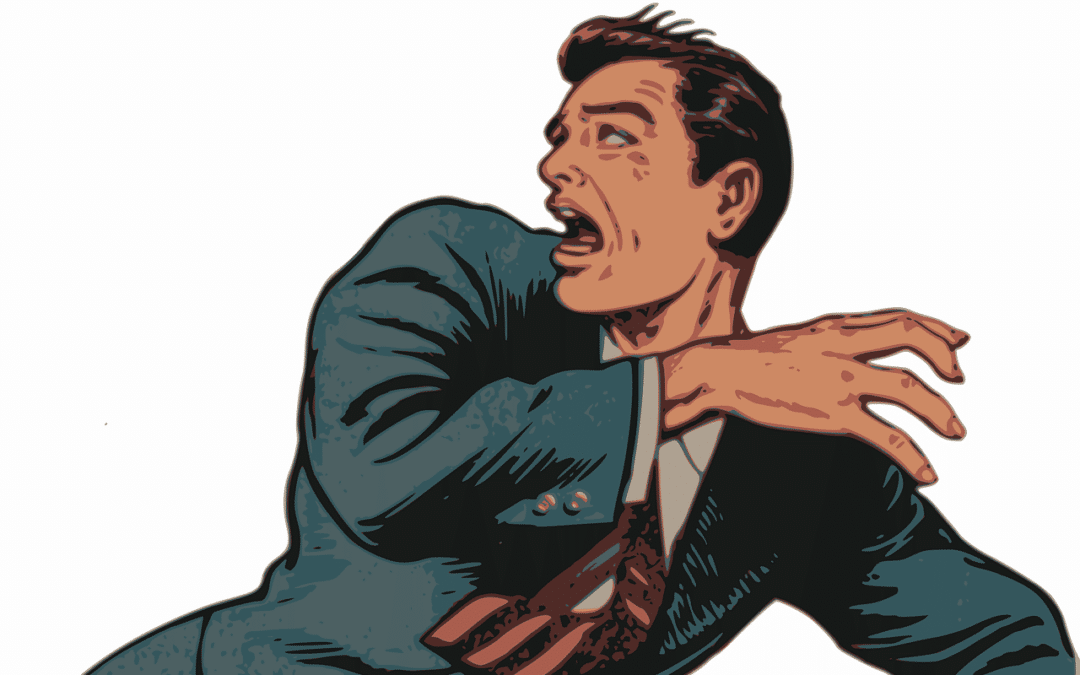 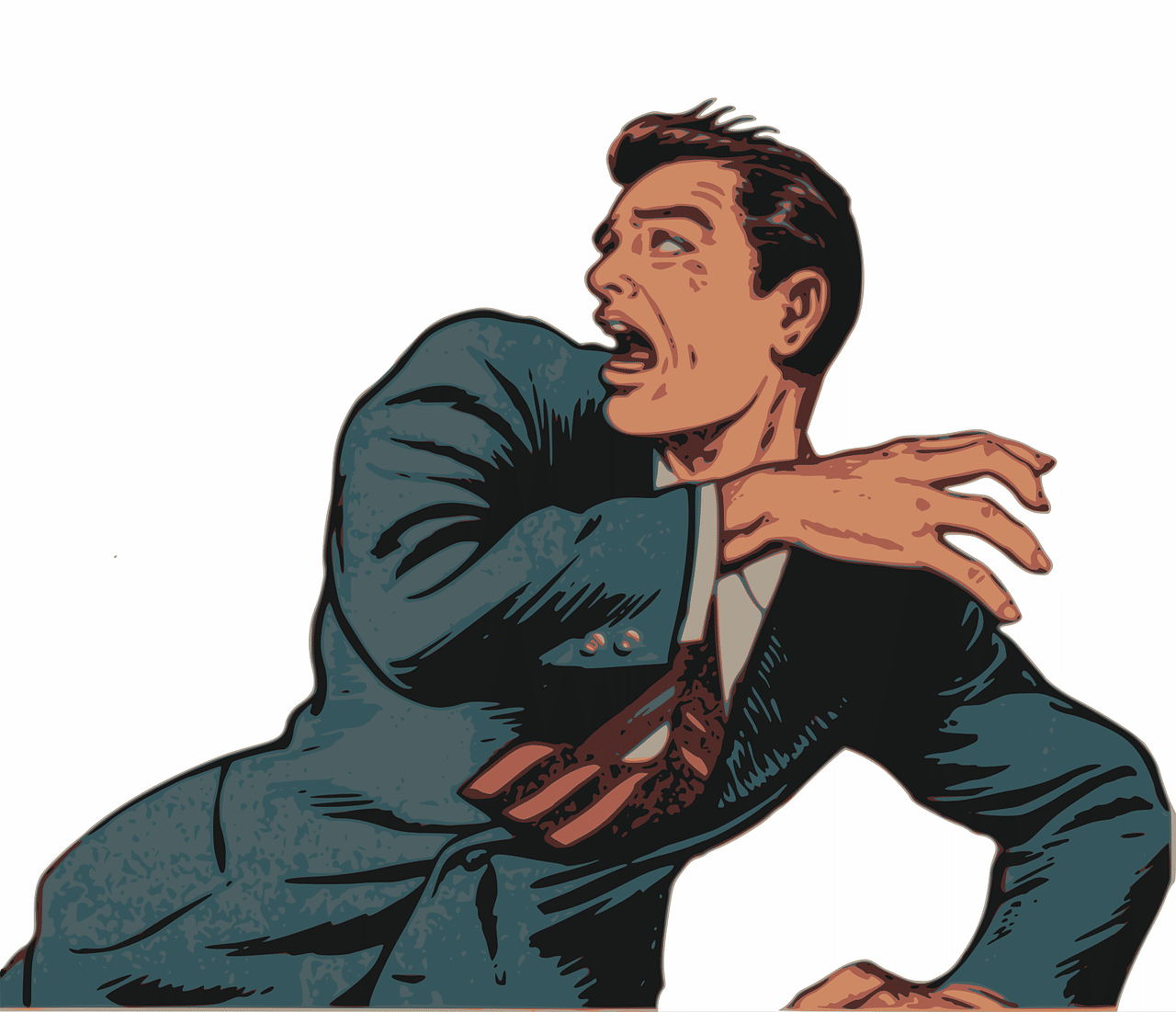 The days of reefer madness and the devil’s lettuce are behind us…or are they?

If you don’t follow the politics and history of cannabis prohibition, I don’t blame you. Cannabis is legal in over a dozen states for recreational use, with only four states keeping cannabis and hemp (including CBD) completely illegal.

In other words, the majority of the United States has either legalized or decriminalized cannabis. One would think the industry is on the up and up, and the days of cannabis fear mongering were behind us.

But in a media landscape where fear is the best seller, our trusted news sources just can’t resist pushing a new form of reefer madness for the modern generation.

We are all adults here, and we can admit that burning and inhaling any sort of plant matter isn’t ideal for your lungs. But if the media spoke about the strength of alcohol today compared to the 1920s like they do with cannabis, many people would be scratching their heads wondering why the media is so focused on something people already know.

Yet with cannabis, it would seem the media is very concerned for all of our safety. But for some reason, I find that pretty hard to believe. See the aforementioned example, plus the lack of coverage on the nation’s crippling opioid epidemic.

That should be enough to prove that the media is blatantly cherry picking cannabis. But what are they saying?

Lucky for us, the idea of “Reefer Madness” and cannabis driving you insane after smoking it has been disproven enough times. But that isn’t stopping mainstream media outlets like CNN from trying to find the next best scare.

In the last two weeks, CNN has published two separate articles, alleging that young adult cannabis consumers are twice as likely to suffer a heart attack compared to non-consumers, and that uncontrollable vomiting from cannabis use is on the rise.

WOW! That’s some bad news for us cannabis lovers, we all better quit.

Except of course that it’s not as simple as the headlines love to make it out to be.

If you just read that headline you might think, “Wow, I feel like heart attacks are pretty common. If cannabis use doubles the risk, that must mean that it’s pretty dangerous!” Don’t worry, that’s exactly what the article wants you to think.

Now here’s the actual study: Researchers analyzed health data from over 33,000 adults ages 18 to 44 included in US Centers for Disease Control and Prevention surveys in 2017 and 2018. Of the 17% of adults who reported using cannabis within the previous month, 1.3% later had a heart attack while only 0.8% of non-cannabis users reported the same.

Let’s just break down those numbers. 33,000 people. Only 17% use cannabis. That is 5,610 people. Of those 5,610, 1.3% — yes, 1.3% — had a heart attack. That’s 73 people if you round up. And we will just glance over the small detail that there is zero reference to any sort of preexisting conditions or co-morbidities that could have also played a role in those heart attacks.

It might be starting to sound like cannabis might not really do that much to increase heart attack risk, considering it’s only half a percent more than non-consumers (if you can trust the data). But that’s not even the best part.

Halfway through the fear mongering there’s this juicy snippet; “The study did not research how cannabis affects heart health.”

In other words, the study somehow concluded that cannabis increases your chance of heart attack, without doing any research into how cannabis actually affects heart health. That makes sense, right? Toward the end of this cannabis hit piece we get to the real old-timer fear mongering; “the cannabis of today is more potent than what your dad was smoking”.

Remember when alcohol content in beer rose from 3% in an old school ale to 8% in a modern IPA and the media lost it? Yeah, me neither.

I remember when I was a freshman in college. It was 2013, and I was just starting to dive into the culture and community of cannabis myself. My parents weren’t pro-weed by any means, and I had my fair share of talking to’s before I went to college.

But I always had a hunch that some of the cannabis fears pushed at the time might have been overblown, and I wanted to prove it to my parents. After all, if they had no issue with me drinking in college, they shouldn’t have an issue with cannabis either.

When I started looking for articles about the science and safety behind cannabis that I could send them — which was hard enough to find in 2013 as is — Cannabis Hyperemesis Syndrome (CHS) was the first thing I stumbled upon. Uncontrollable vomiting, nausea, dizziness? NO THANKS!

Want to hear something funny? That’s the same study that CNN decided to cite when talking about the rising occurrences of CHS, in this article, in 2021.

Even better, halfway through the article after you read all the scary stuff, is an actual subheading that says “Research is Spotty“.

No I’m not joking. But for the sake of rubbing it in a little more, let’s dive into this article’s “research”.

From the article: “To do research, scientists looked at medical records for reported cases of repetitive vomiting and compare those to marijuana usage in an area. Wang’s analysis… found over 800,000 cases of reported vomiting in Colorado between 2013 and 2018. That was an approximate 29% increase since marijuana was legalized in the state.”

Wow. That sure is a lot of vomiting! You would think that with so many hundreds of thousands of Coloradans flooding emergency rooms with all their vomiting, doctors would start asking about their cannabis use. Not in this study!

While they mention a single anecdote of one doctor asking about cannabis use when a kid came in vomiting, that’s just what it is; an anecdote.

And that’s it. No more science, no more research. No numbers telling you what percentage of that 800,000 used cannabis, how many had actual uncontrollable vomiting or just normal vomiting and nausea. Oh, and of course we can’t forget that they just had to throw in the, “not your father’s weed” for good measure!

If things are starting to click in your head by now, you’re probably wondering, “Why the hell is a massive, mainstream media outlet like CNN pushing such bullshit stories?” Welcome to the club! We meet once a week.

But in all seriousness, cannabis fear mongering by the media is nothing new (see; the last 80 odd years of cannabis prohibition), and it likely won’t be going away any time soon.

Is there a chance that if we dug into the ad dollars received by CNN, a portion would be coming from pharmaceutical or alcohol companies? Probably. But does that mean that those ad dollars influence what CNN covers on their platform?

To ignore the fact that there are two massive corporate interests (Big Pharma and Alcohol) currently losing millions of dollars to medical and recreational cannabis (cannabis has nearly passed alcohol in tax revenue already) would be ignorant. We all know what’s going on there.

The reality is that these interests have very deep pockets, and outlets like CNN are always looking to have theirs filled. As long as cannabis remains federally illegal and listed as a Schedule 1 substance with no accepted medical use (Because what even is medical marijuana, right?), we can expect to see these stories continue.

What we can do as a community is combat misinformation from these outlets. Share these stories and blast them. Point out how blatantly wrong, or ignorant, or lazy they are with their research and studies.

This is just one example of the “most trusted name in news” pushing blatant anti-cannabis propaganda. So the real question is, who else is doing it?