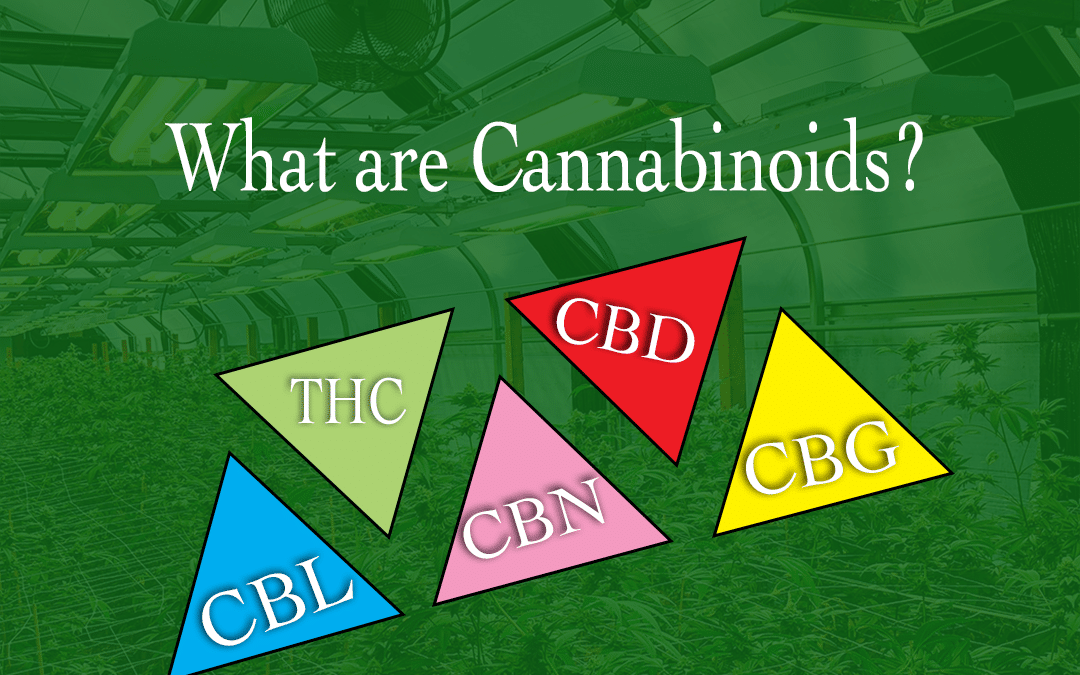 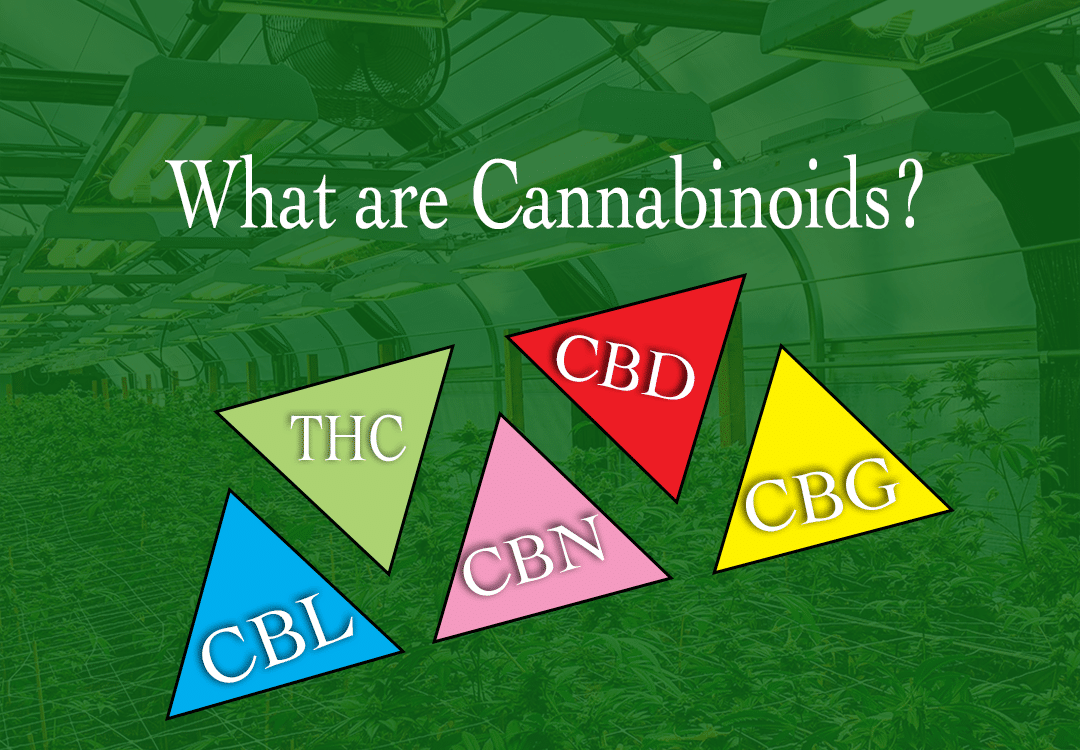 It is what gets you baked, heals your pain and everything in between. But what is a cannabinoid?

A cannabinoid is a chemical compound produced by the cannabis plant. These chemicals are then secreted from the plant or extracted for their psychoactive and medicinal effects.

The human body specifically has cannabinoid receptors in the brain that are designed to break down these compounds. In a way, humans were either designed, or evolved to develop these receptors. In other words, we were made to consume cannabinoids.

What is a Cannabinoid?

That’s a good question, and one that still a ton of answers yet to be found. We’ve already established that a cannabinoid is a chemical compound. That means THC and CBD are both cannabinoids.

But there are many more cannabinoids, like CBG, CBN, CBC, and CBL just to name a few.

CB1 receptors (Cannabiniod Receptor 1) are mostly in the brain. Now if there hasn’t been enough already, here comes some more science jargon. The CB1 receptors are found primarily in the limbic system, which includes the hippocampus. These receptors are also found in the cerebellum, as well as both male and female reproductive systems.

CB2 receptors are mostly found in the immune system, with the greatest density in the spleen. These receptors are thought to be responsible for the anti-inflammatory and other therapeutic effects gained from cannabis.

All of the different cannabinoid compounds in cannabis interact with these receptors in different ways to produce what is called the Entourage Effect.

There is a growing theory that all of the cannabinoids in cannabis are what are responsible for the different effects we get from different cannabis cultivars. This is known as the Entourage Effect.

This theory implies that THC alone isn’t what gets you high, but the combination of THC with CBD, CBG, CBN and other cannabinoids. People who have consumed isolated THC have noted the difference in effect compared to consuming whole flower. This why many people now prefer “whole plant extracts” that use the entire plant as opposed to just a couple extracted cannabinoids like THC distillate.

It will still be some time before we truly know what every cannabinoid does within our bodies. This is in part due to the federal laws holding back scientific studies that could dive into each compound individually to discover its effects.

It is on the state’s shoulders for now to research cannabis for its different cannabinoid properties, and for us as consumers to decide which strains give us the best effect, and in today’s industry that may not always include a high THC potency. We still have a lot to learn about cannabinoids and how our bodies interact with cannabis, but it is pretty safe to say that humans and cannabis were literally a match made in heaven.

Stay tuned for Pt 2 of What are Cannabinoids? We’ll dive into phyto and endo cannabinoids, and what the difference is between the two.