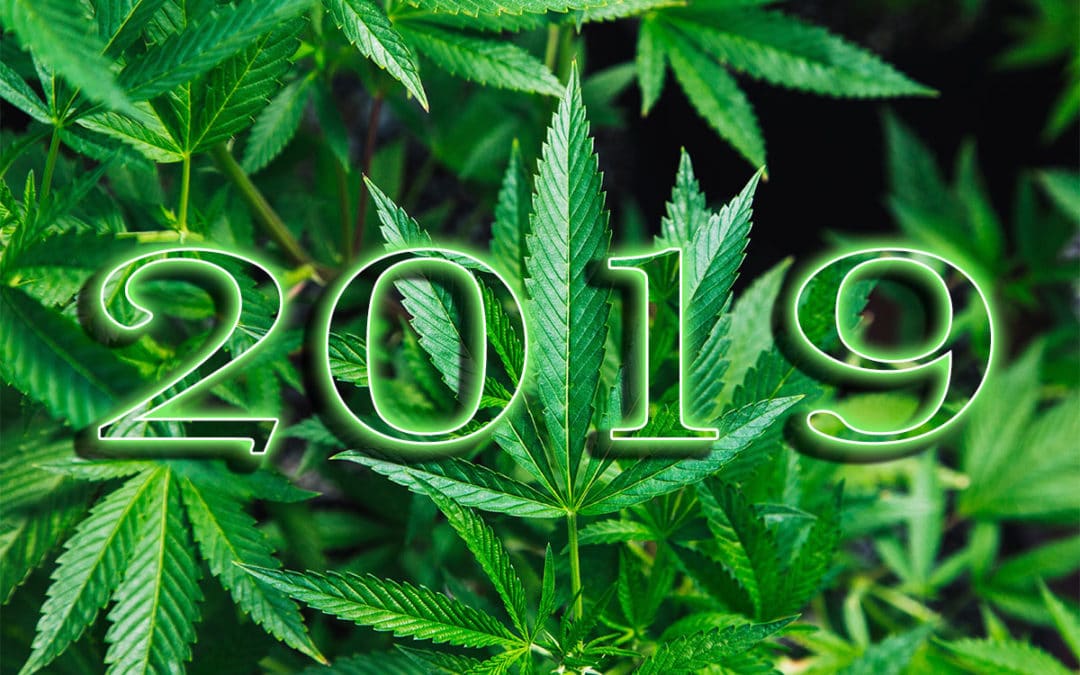 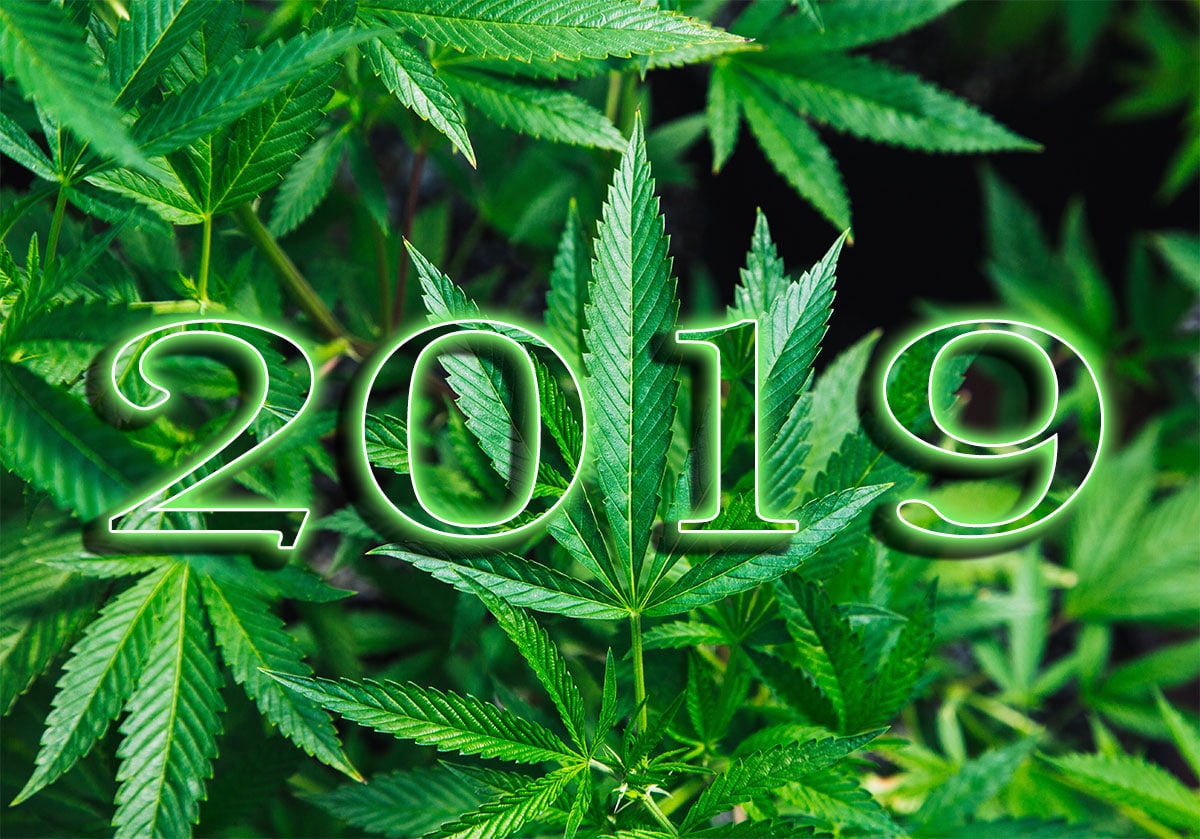 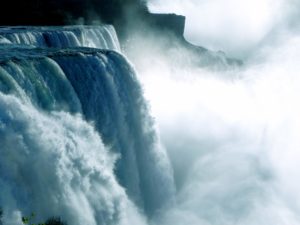 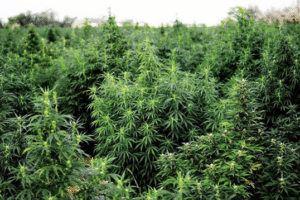 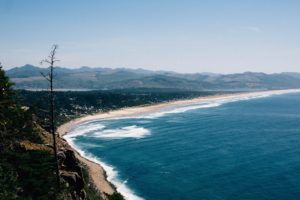 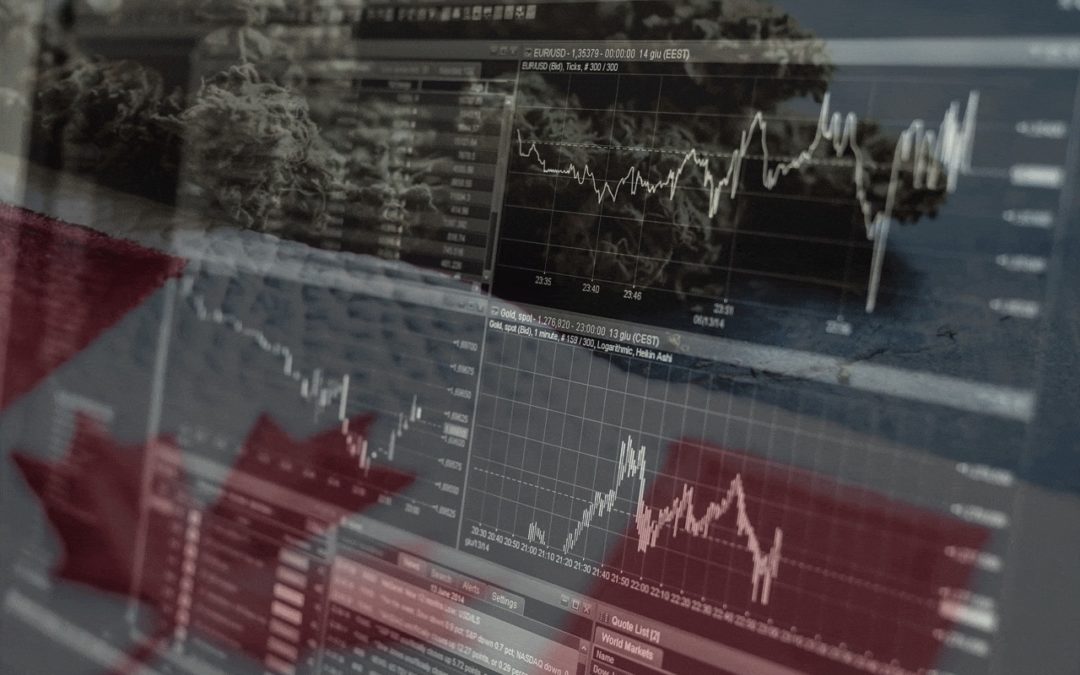 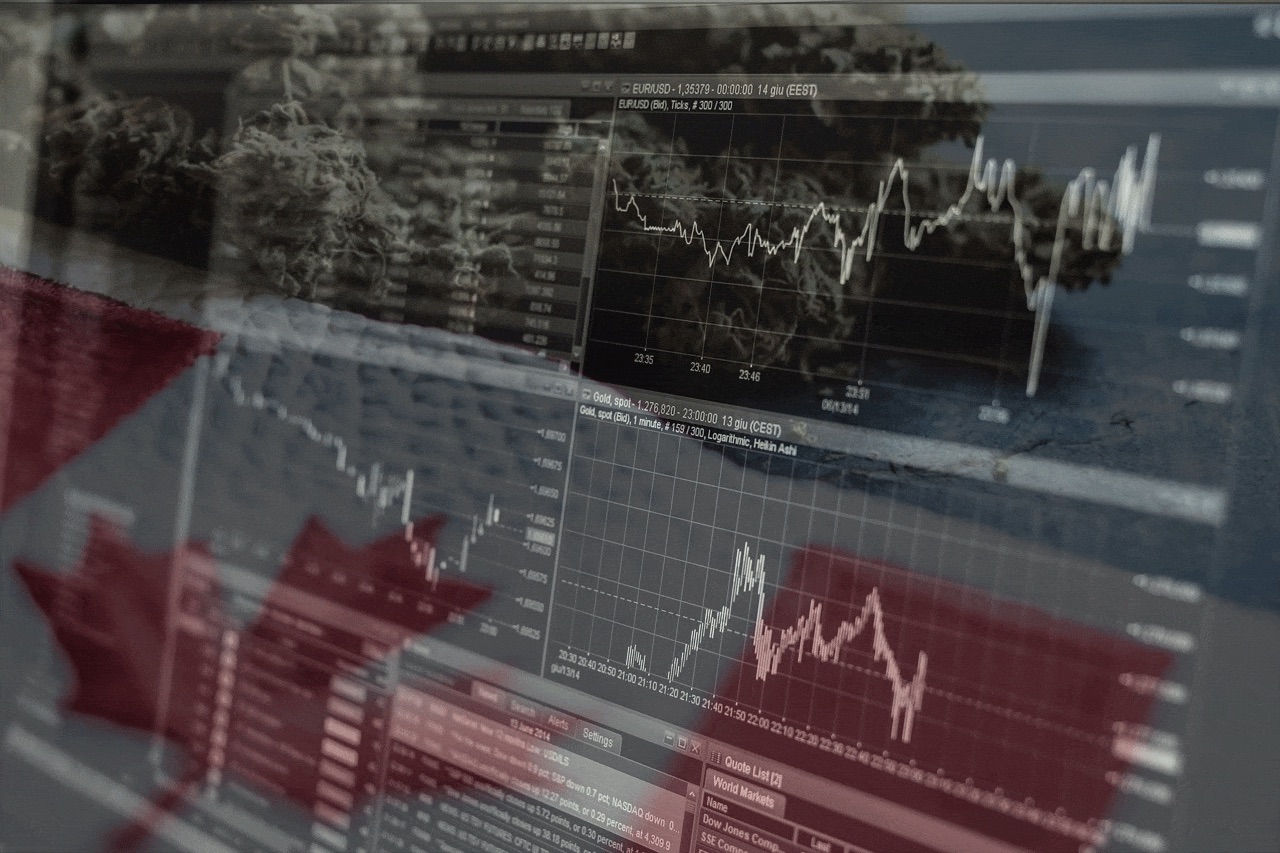 The United States was the largest legal cannabis industry in the world with just the few states that have legalized. That all changed when Canada legalized cannabis on the federal level.

Canada created a national industry that spans the entire country, with a government managed program that handles distribution. Being the first first-world and G-7 country to enact widespread legalization, Canada’s stock market has seen a surge in new cannabis IPOs.

Cannabis Stocks in the US

Canada has the ability to allow cannabis businesses to go public now that it is legal. The United States still classifies cannabis as a Schedule 1 narcotic with no evidence of medical benefits (I still laugh out loud when I type that), and such does not allow legal, recreational cannabis companies to participate in the national stock market.

This puts cannabis businesses in the US in an awkward position. Unless they are an already listed pharmaceutical company that is creating a cannabis-derived medicine. Also with hazy laws currently regarding CBD, companies like Charlotte’s Web are able to be listed.

Other than CBD companies and pharmaceutical companies, the main stock options related to the legal cannabis industry is the supply businesses, i.e. the pick and shovel sellers. To elaborate, during the gold rush, a bunch of people may have gotten rich by finding some gold, but a lot more people got rich selling the picks and shovels to find it.

Due to Canada’s new laws and accessibility to the CSE (Canadian Securities Exchange), businesses operating in legal cannabis states in the US have started to list their companies north of the border. Companies like MedMen Enterprises and Green Thumb Industries are American companies that will be listed on the CSE.

It would appear that the majority of companies from the US joining the CSE are vertically-integrated, with businesses throughout the country in many different realms of the industry, from real estate to licensing to distribution. And while it is more difficult to invest in the Canadian stock market from the United States, it is possible.

Other than American companies listing their companies on the CSE, the majority of cannabis stock in Canada is, well, Canadian. With no worry of federal scrutiny, cannabis businesses in Canada can operate without problems from the government, build businesses and eventually list them. For this reason the CSE is expected to consistently list more and more Canadian cannabis stocks as the new industry grows and more businesses thrive.

So while Canada’s new industry is quickly expanding and opening up stock options in the Canadian stock market, the US market in terms of cannabis stocks is still struggling. The larger companies that are taking advantage of the CSE from the US are already multi-billion dollar companies, and thus will be highly sought after stock.

It most likely won’t be until federal legalization passes in the states that we will see cannabis stocks really start to appear for Americans to add to their portfolios. For now, you can invest in pharmaceutical companies, holding companies, and some others. It is also possible that if demand grows enough for the American cannabis stocks listed in the CSE, it will become easier to invest from the states. What will happen is still uncertain. 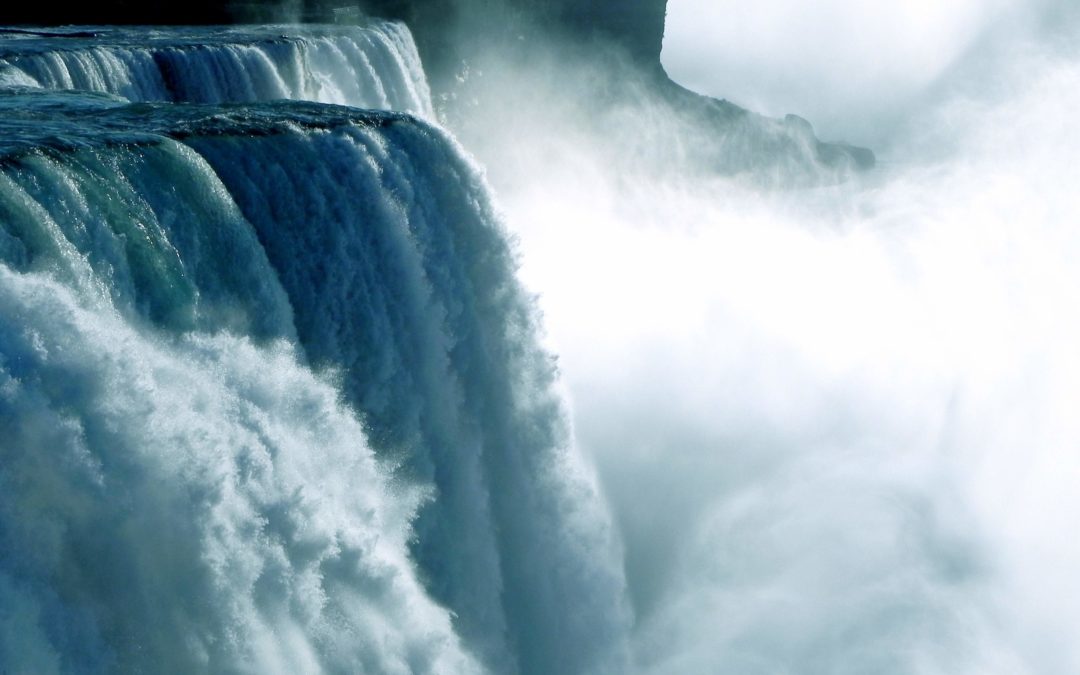 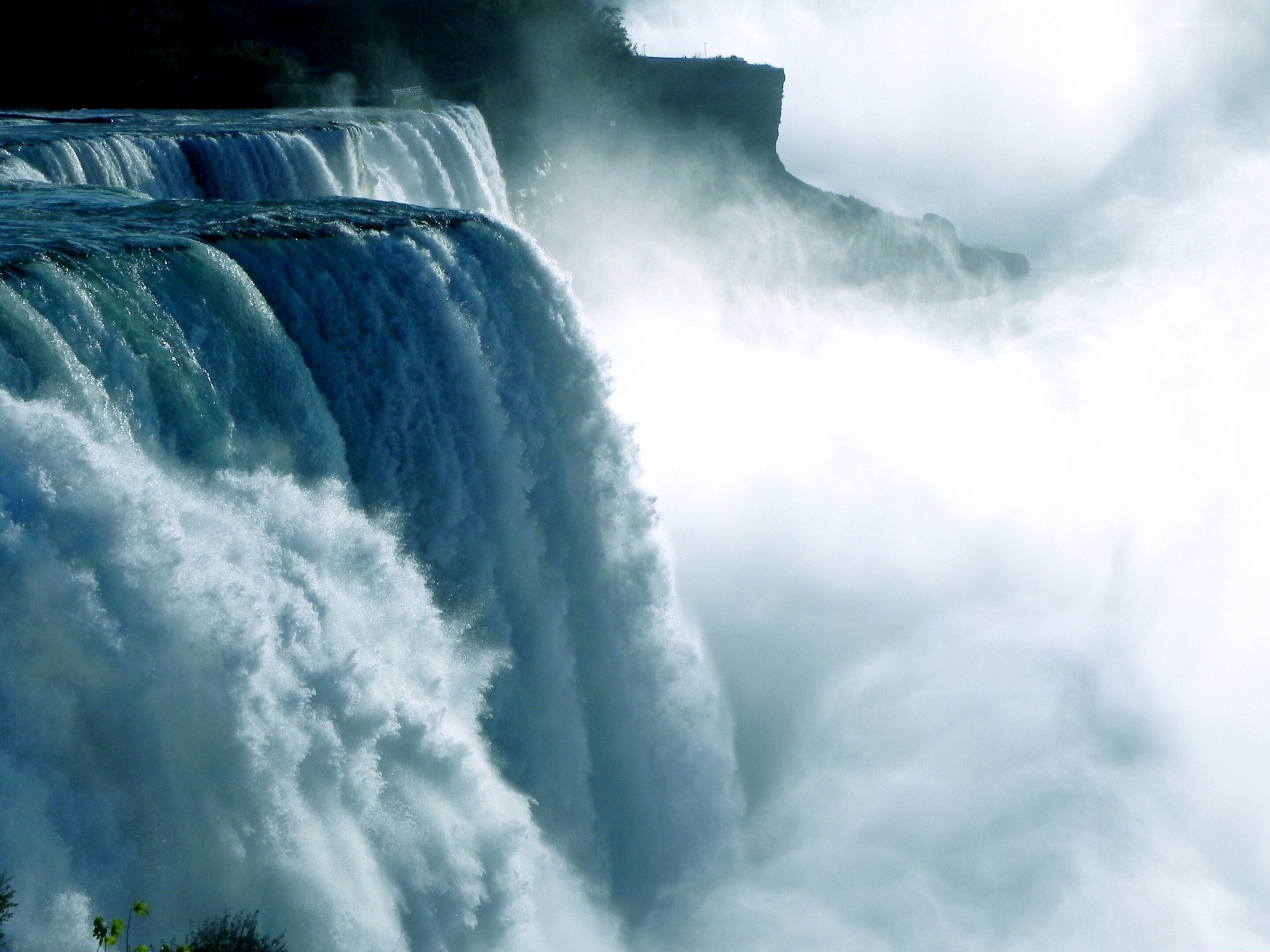 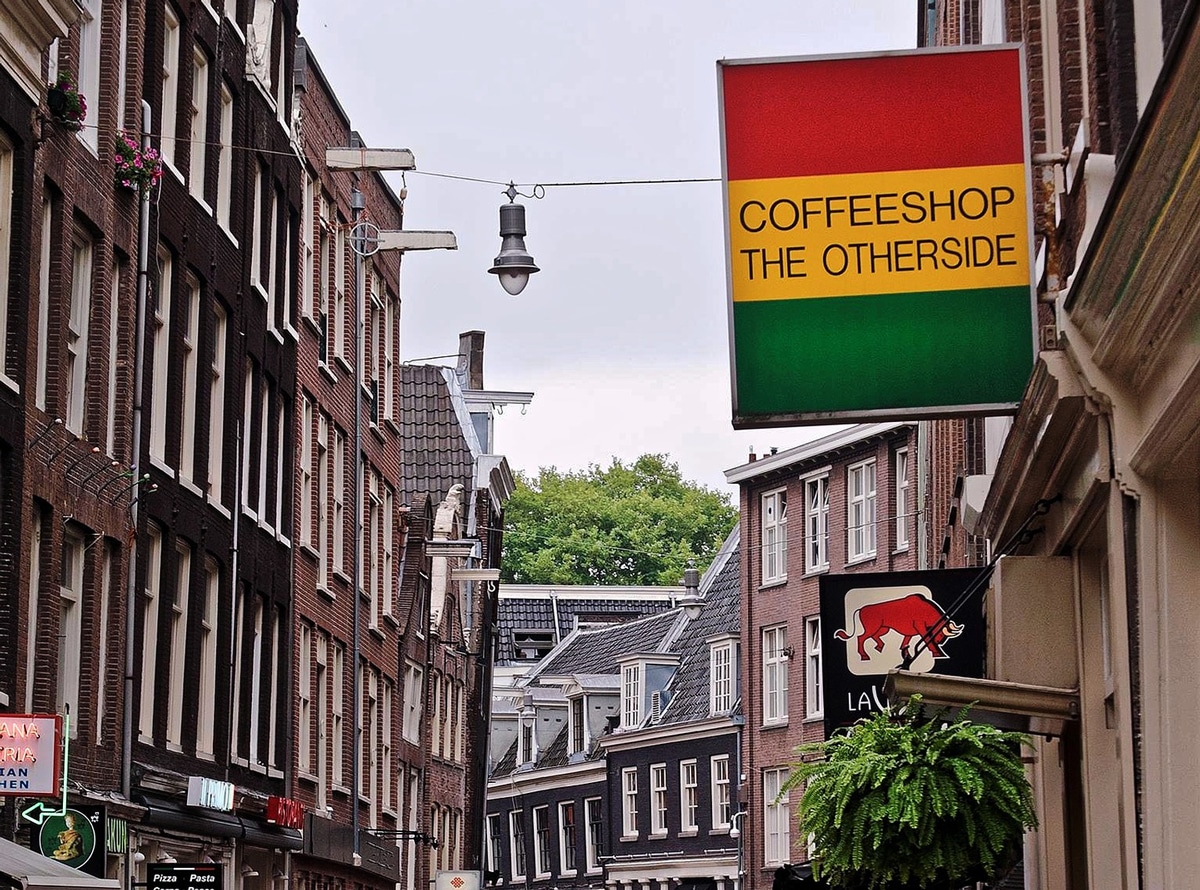