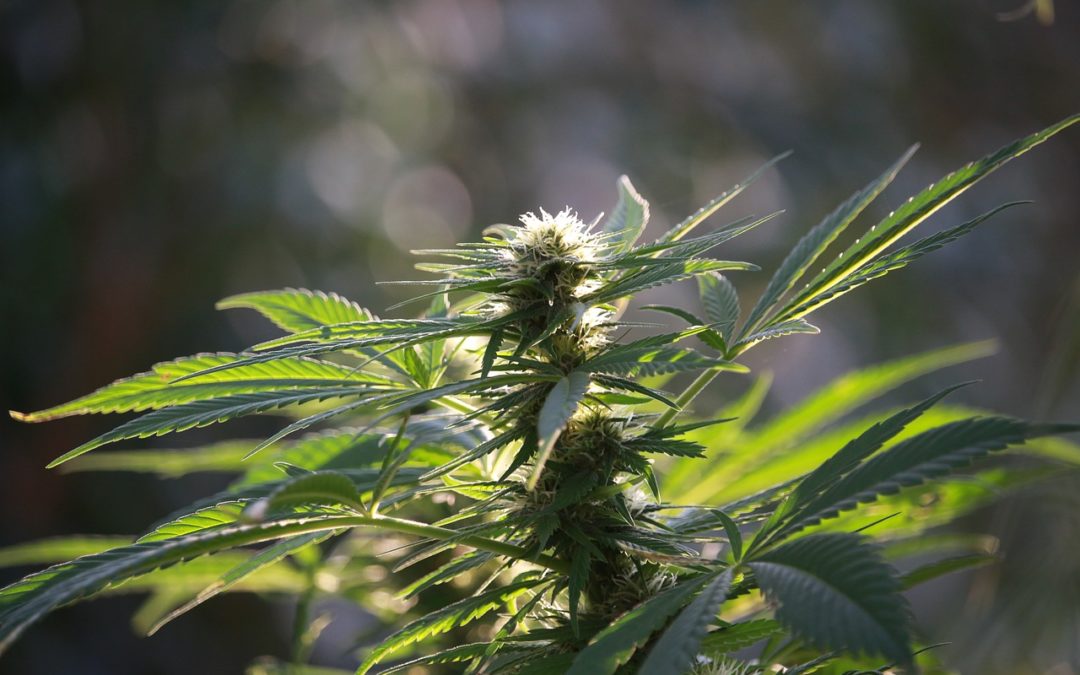 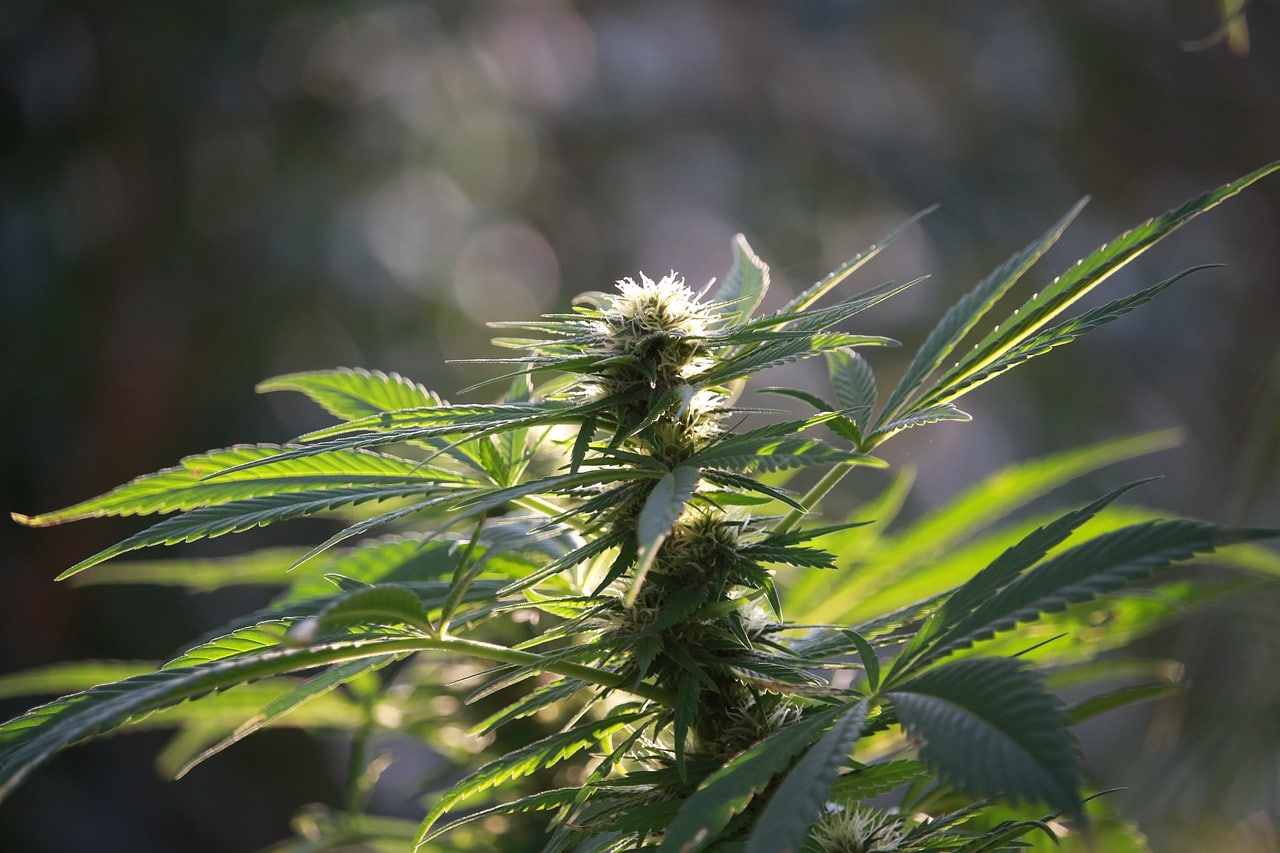 The newest classification of cannabis since 1970 may be just around the corner, and it involves industrial hemp.

Congress re-evaluates and votes on a new Farm Bill every five years. Well, we’ve come to the end of another five year window, and the time to vote on new revisions to the Farm Bill has come. While normally this is seen as just another vote, this year’s vote is special.

Included in the revisions of this year’s Farm Bill is the reclassification of industrial hemp.

The Agriculture Improvement Act, known more simply as the Farm Bill, is a constantly changing piece of legislature that is voted on every five years. Within this period, lawmakers can add revisions, remove items and vote among themselves before the final revisions are approved.

Normally this isn’t anything too important, as it pertains to other agricultural issues that are most prevalent to farmers across the country. However, this bill is different. A provision has been included in the 2018 Farm Bill to lift the federal ban on industrial hemp.

The industrial hemp revision will be the first action taken on the reclassification of hemp since it was included in the Controlled Substances Act of 1970, in which hemp was labelled a Schedule 1 narcotic, along with cannabis. Even though industrial hemp is classified as cannabis with .03% THC or less, it was still considered Schedule 1.

Industrial Hemp in The US 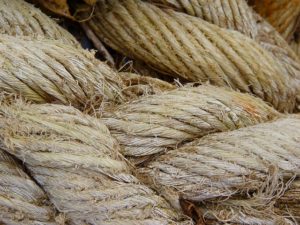 40 states have passed their own state-level legislation regarding hemp, with most legalizing industrial hemp for agriculture. Historically, industrial hemp has been grown en masse for its fibrous stalks. It’s hearty qualities make for great textiles, clothing material and more. However new developments in the realm of CBD have bred a necessity for change.

As it stands now, the CBD market is a grey market. Cannabidiol is the non-psychotropic cannabinoid found in cannabis and hemp that produces medicinal effects with little to no psychoactive effects. CBD is found more prevalent in hemp than normal cannabis that is bred for its flowers, and thus a new market has sprouted for hemp-derived CBD products.

However, since there is no federal regulation for this quickly growing industry, consumers are at risk. The use of pesticides, false labeling and other issues have risen in the CBD market. The new Farm Bill will open the door to allow regulation, testing requirements and more to insure a safe product for future consumers.

While it is really exciting to see the government taking the first steps toward legalization of cannabis, nothing is yet set in stone.

The final farm bill must be approved by Congress, and it is likely that last-minute revisions will be made before everything is finalized. But at this point, we can all expect some progressive hemp legislation, regardless of the final results. The end result of this new bill could be a regulated and taxed hemp industry that could open the door for new businesses and more potential stock opportunity in the cannabis industry.

We are all waiting to see the end result of this vote, and The Real Dirt will have the latest updates when the votes are all in. So stay tuned!