How to Grow Weed Better with Josh Haupt 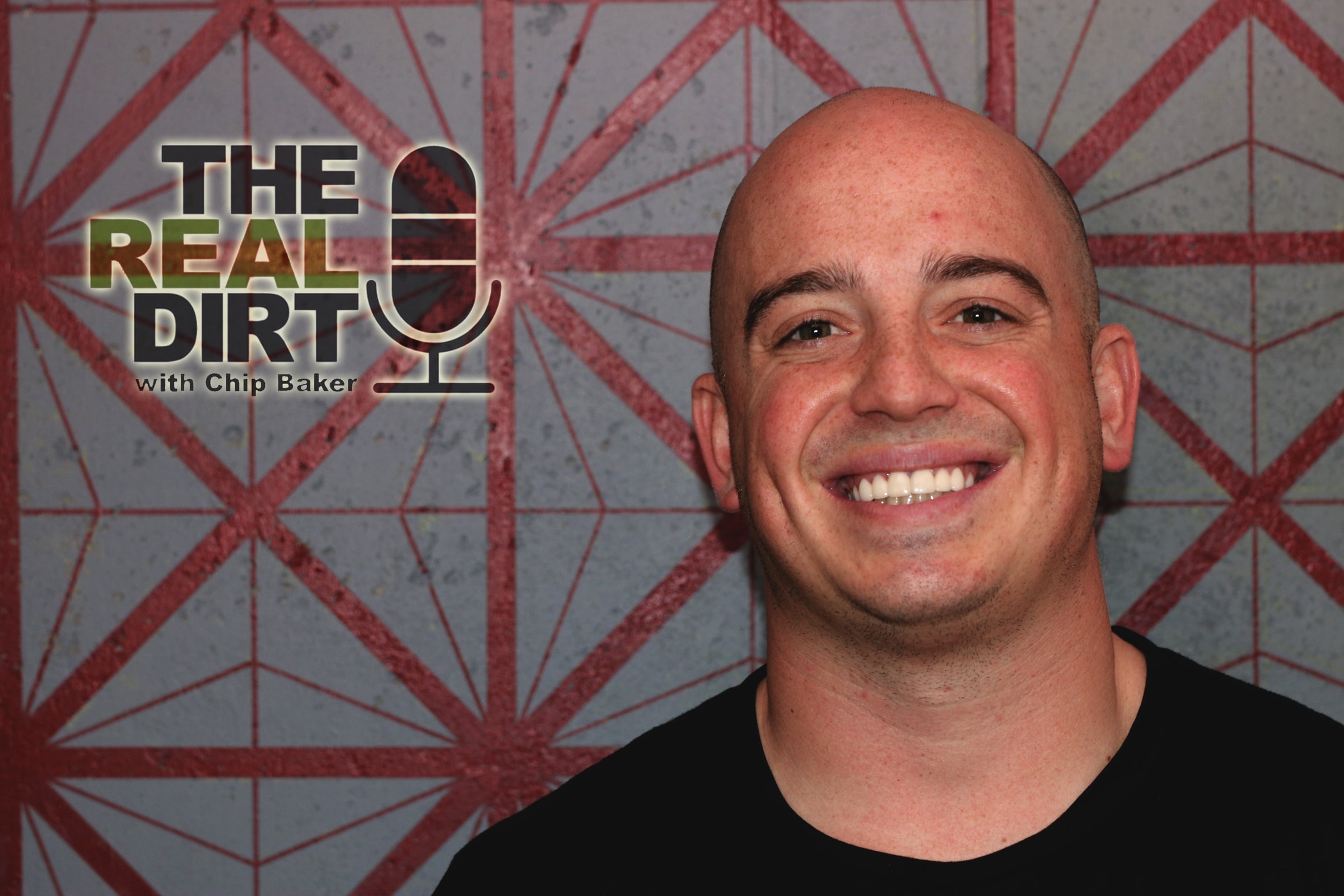 Josh Haupt’s story is one of humor, hard work and humility. When he was 22, he had an epileptic seizure and his six medically licensed marijuana plants were confiscated by the police.

The following Monday morning, he received a dreaded phone call from the DA. She left a voicemail saying he should pick up his plants so they don’t die. When he went to the station, he watched as a trail of cops helped him carry his cannabis plants to his truck.

Today, Josh is growing 6,000 plants. He authored the book Three A Light, and started Success Nutrients. Josh has been a grower for over 15 years and has become one of the most well-known cannabis cultivators around because of his unique growing methods and his massive yields.

Josh has devoted himself to showing others how to grow weed more efficiently, resulting in much higher yields. With his innovations and cultivation techniques, it is now much more common for commercial growers to get three pounds or more per light.

Josh spent two years writing his book, painstakingly documenting every step from how to care for your seedlings, to proper cloning, transplanting and more. To achieve the best success with Josh’s system, it is designed to be used with a special formulation of cannabis nutrients manufactured by Success Nutrients.

Success Nutrients formulation was designed by Josh with the help of an organic chemist, and is specifically designed to work with his Three A Light system. Hear how to grow weed that yields more and tastes better on this week’s episode of The Real Dirt Podcast.