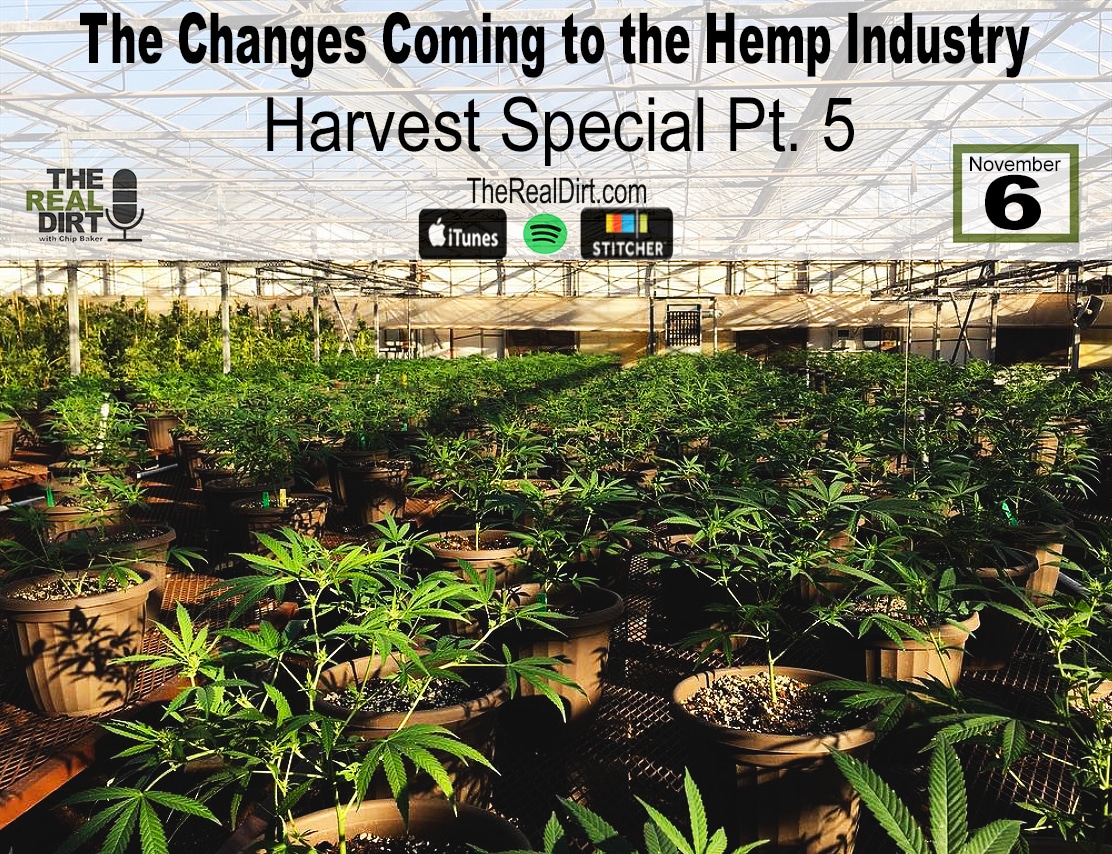 What makes hemp, hemp? Is it where it’s grown, or how its grown?

It all depends where you live at this point. The Agricultural Act of 2014 allowed farmers to grow industrial scale hemp legally, as long as the THC content was .03% or lower in the plant.

Seems simple enough. But when states have the right to make their own laws, the Agricultural Act becomes basically irrelevant. Some states require .01% THC or less to be considered legal. Other states require .05% or less, and some are even considering raising it to 1% or less THC.

Colorado is the only state in the country that actually includes cultivation in the state constitution. This means that Coloradans have the right to cultivate legally in Colorado. But that could all change soon.

A new measure being voted on this midterm would take the laws regarding hemp in Colorado, and make them statutory rather than constitutional. While the constitutional law currently allows legal cultivation of plants containing .03% THC or less, Amendment X would change that law to better reflect the federal law.

What if the people vote no on Amendment X? Hemp will remain in the constitution of Colorado, with a mandatory THC level of .03%. If the federal government were to reclassify hemp tomorrow and say the new limit is 1%, Colorado could be stuck. With the delays between introducing new laws and voting on them, it could be upwards of 2 years before Colorado could catch up with the rest of the country.

What if the people vote yes? Hemp will become statutory, not constitutional, putting it on par with federal regulation. Growing will no longer be a right, but a regulated law organized and voted on by lawmakers. There will be little noticeable change at first, as the constitutional definition of Colorado hemp is near identical to the federal definition already. But should the federal definition change to lower the plant’s controlled substance status or raise the legal THC limit, Colorado will be on par with the rest of the country.

What would you vote if you were a Coloradan in this situation? Would you want hemp to stay in control of the state, enshrined in the constitution, only to be changed by the people’s vote? Or, would you want to join the rest of the country in a unified federal regulation of hemp?

Hear what Chip is planning on doing on this week’s Real Dirt episode! In the FINAL Harvest Special, Chip talks about the new bill and what it could mean for Colorado and the country.