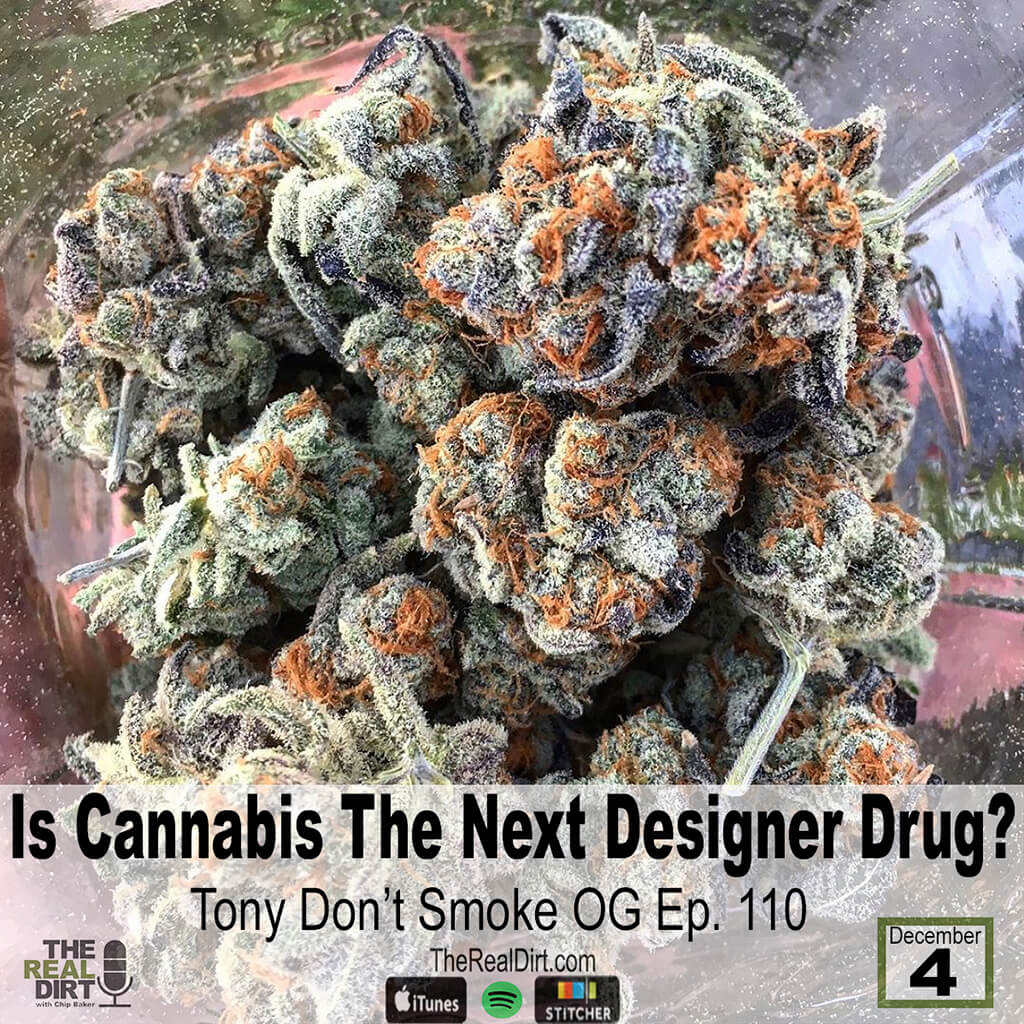 Envision a “stoner” in your head. Do you see a tie-dye shirt, or a suit and tie?

The stoner stereotype is changing rapidly, and the old hippy growing ganja in his basement to sell to the high school kids is now operating a legal grow with lab tests to back it up. Yet so many people still believe the age old stereotype of the lazy stoner with the headband and flared out jeans.

Well it ain’t 1977 anymore, so get over it. Cannabis is a business, and business draws businessmen and businesswomen. While some of the “OG” industry leaders may stick to their hippy roots, many of the new faces coming into the industry aren’t like that.

Some of them might not even have experience with cannabis themselves, but see the monetary opportunity and go for it, as any smart business person would. Some may argue that this is causing issues, as people who have been in the industry since before it was legal start to butt heads with the newbies.

Something that is ironic about this industry is that a customer might actually be more likely to trust a budtender that looks more like a hippy than the one rocking a polo shirt and khakis. And that is also part of the problem to some. People see the hippy-looking fella as trustworthy, simply because he looks like he smokes often.

Well, in this episode of Tony Don’t Smoke OG you’ll hear from Collin, who looks nothing like your typical stoner. In fact, you’re more likely to see Collin in a lab coat than tie-dye shirt. That’s the way this industry is headed. Professionals, business people and entrepreneurs are all getting their feet wet in the new industry, and with it they change the perception of the industry.

Some people like the stereotype though. Too many people are stressed, angry, working all the time. Why is it so bad for someone to be laid back, lazier, and happier? Maybe it’s just the emphasis our society puts on working all day every day just to get that pay check. But for some, money isn’t everything. But for a lot of new people coming into this industry, it is.

Maybe it’s a bad thing that the stoner stereotype is disappearing, but I don’t think so. The good pieces of the stereotype will remain. The light-hearted, happy stoner that isn’t stressing about every little thing doesn’t sound too bad. If we just get a little more professional, it won’t hurt.

Tune into the Finale of Tony Don’t Smoke OG Season 1 right now on iTunes and Spotify!