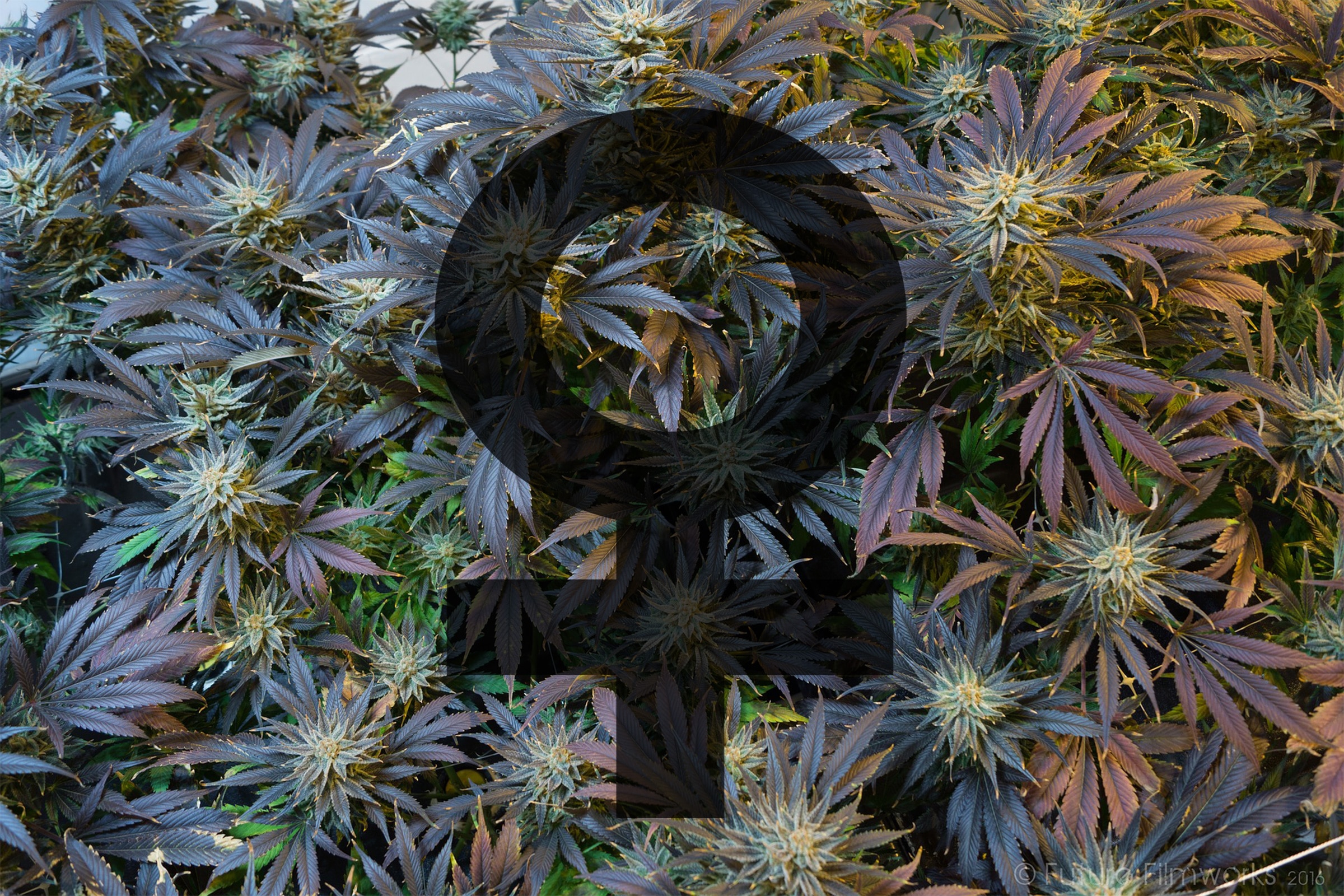 The cannabis industry has been booming since it started, and an increasing number of women in cannabis is showing a promising trend for the future.

These numbers would suggest that the cannabis industry is more encouraging and accepting of female leaders and women in cannabis, yet the industry is still quite male-focused.

Take the stoner stereotype for example; the typical stoner was a young male who was lazy, sitting on the couch, like The Big Lebowski or Pineapple Express.

Now we all know that this stereotype is untrue for most of us, but the issue isn’t that the stereotype is that stoners are lazy, but that they are mostly men. Statistically, women consume just as much cannabis as men, with a survey from the Cannabis Consumers Coalition finding that 53% of women consume cannabis compared to only 42% of men.

This has led to products and groups created specifically aimed at female cannabis users and the women in cannabis.

More feminine branded products like Canndescent are aimed at women who value design as much as they value good cannabis. AnnaBis is a female, odor-proof bag that women can store their cannabis in without having to worry about smell, while still staying fashionable.

Tune into the new episode of The Real Dirt Podcast with Heather Moore from Earl’s in Leadville, as she discusses running her own grow and how she got into the cannabis industry as a woman.