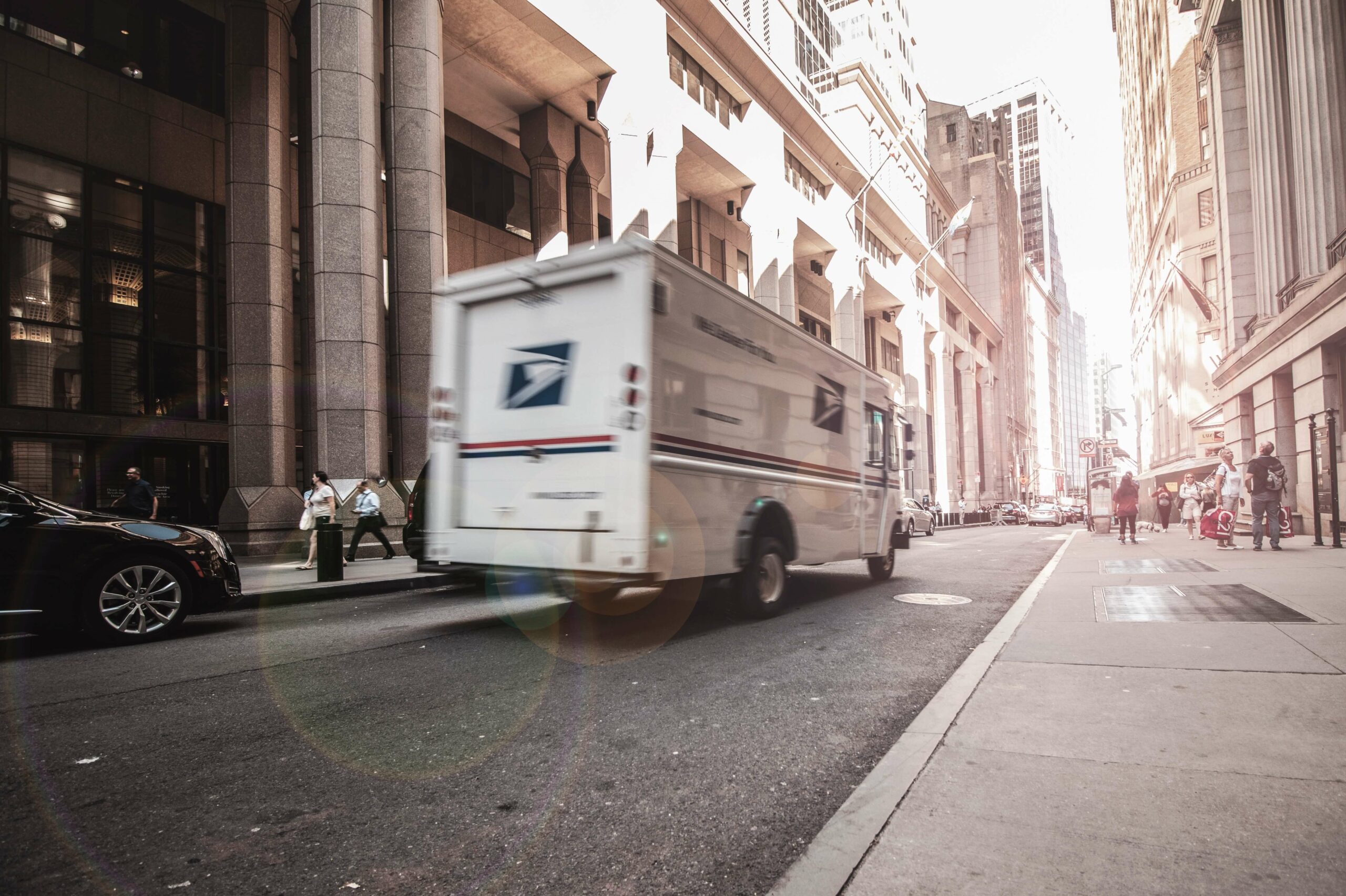 Home delivery of recreational marijuana in Massachusetts is on track to begin in 2021, after the state Cannabis Control Commission moved to lock in detailed regulations for the service.

On a 3-1 vote at a meeting Tuesday, the agency affirmed among other policies that it would issue two types of weed delivery licenses. Officials said they should help cut into the unregulated pot delivery market — while also fulfilling the commission’s legislative mandate to create a more equitable playing field for Black and brown entrepreneurs who have so far struggled to enter the capital-intensive legal marijuana business.

“We’ve shown we can regulate this industry safely and fairly,” commission chairman Steve Hoffman told reporters. “I believe this is a necessary, imperative step to create equity in this marketplace . . . and minimize the illicit market.”

One license, a more limited “courier” permit under which drivers would pick up individual orders on demand from brick-and-mortar marijuana shops and bring them to customers’ doorsteps for a fee, is already available to businesses; so far, 37 companies have received initial certification and are pursuing local and state approval.

The second is a new category of expanded “warehouse” weed delivery licenses (formally, “marijuana delivery operator” licenses) that essentially allow companies to operate like retailers without physical storefronts, buying marijuana products in bulk from suppliers and reselling the inventory online via home weed delivery. Applications for the expanded licenses should become available in the first half of 2021.

Entrepreneurs in the commission’s social equity and economic empowerment programs — largely Black and brown entrepreneurs affected by the war on drugs — will have exclusive access to both types of delivery licenses for three years, beginning when the first marijuana delivery operator opens for business.

The addition of the expanded retailer-like delivery licenses to the commission’s proposed regulations in August drew howls of protest from many existing brick-and-mortar marijuana stores, which had been poised to serve as the source of all home pot deliveries under the earlier, courier-only model.

Dispensary owners argue the expanded weed delivery operations will unfairly undermine their main street businesses and, in turn, deprive municipalities of tax revenue. The Massachusetts Municipal Association and a handful of state legislators allied with the dispensaries also weighed in against the new licenses, saying in part that more time was needed to review the change.

Critics further questioned whether the warehouse-type businesses, which are subject to the same intensive security regulations as other marijuana facilities, would be affordable for disenfranchised entrepreneurs; a selling point of the original courier-only model was that it required only a van with security cameras and a small dispatch office where no cannabis was stored.

“We’re very disappointed,” David Torrisi, president of the Commonwealth Dispensary Association, said in an interview. “The public, municipalities, and legislators haven’t had enough time to digest this proposal, and I don’t think the commission has done enough analysis to determine the impact on the supply chain and the marketplace.”

He added the association was weighing possible legislative or legal action in response.

Proponents of the expanded licenses counter that the courier licenses are financially unviable. And, they argued, white-owned recreational dispensaries that emerged from the existing medical marijuana program — which gave no consideration to equity when awarding licenses — have already had the cannabis business mostly to themselves for years.

Besides, they said, weed delivery services in other states with legal cannabis account for perhaps 20 to 30 percent of the market, hardly an Amazon-style retail armageddon.

“This is a huge step forward,” said Christopher Fevry of the Massachusetts Cannabis Association for Delivery. “Couriers are at the mercy of the retailers. If they don’t give you orders, you die, and when the exclusivity period ends, they’ll just say, ‘we don’t need you anymore.’ Now we’re in control of our own destiny.”

Regulators did take steps to address the concerns raised by critics, including limiting the number of weed delivery licenses any company can own to two.

The commission also voted to ban third-party marijuana delivery technology platforms — such as Eaze and Lantern, an offshoot of alcohol delivery firm Drizly — from having a “financial interest” in more than one cannabis delivery licensee. The policy is meant to prevent the popular websites from preferentially steering consumers to delivery companies they’re invested in while freezing out independent operators; it could also help assuage brick-and-mortar dispensary owners who feared a large Amazon-like platform would back numerous delivery firms and dominate the market.

Commissioners further opted to ban what they deemed the “ice cream truck” model, under which weed delivery operators might have prepositioned vans loaded with packaged pot products in strategic locations to fulfill anticipated orders. Instead, every order must originate from the company’s warehouse. And they left in place earlier security restrictions, including a mandate that two workers must ride in every delivery vehicle and a prohibition on delivering recreational marijuana to cities and towns that have banned retail marijuana storefronts. (Medical marijuana deliveries have long been allowed anywhere in the state.)

Commissioner Jen Flanagan, who has long opposed launching delivery operations on public safety and health grounds, made a last-ditch attempt to delay the program’s launch until 2023.

However, her motion failed 3-1, with Hoffman noting that the commission had originally planned to launch deliveries in 2018 before pulling back under pressure from Governor Charlie Baker and others who urged the agency to “crawl before it walks.” Outgoing Commissioner Britte McBride, who conceived of the original courier-only model, also opposed a delay.

“I don’t think we can wait [to address] equity or the illicit market any longer,” she said.