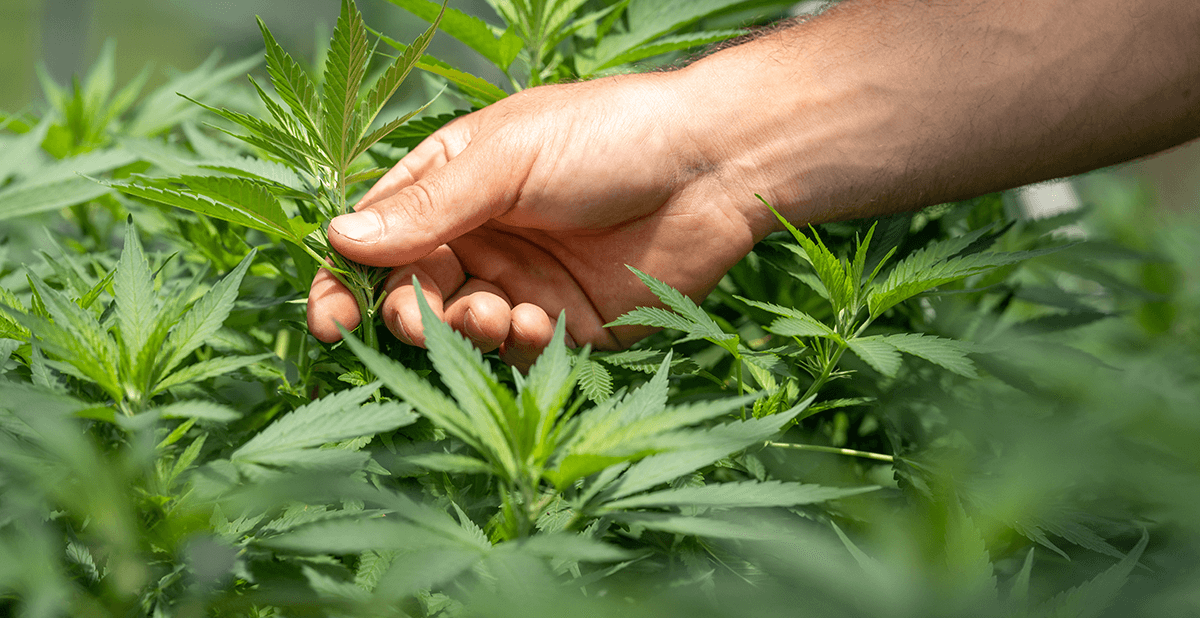 A Virginia lawmaker has filed a bill to legalize marijuana for adult use in the state.

The move comes one month after Gov. Ralph Northam (D) included provisions to lay the groundwork for cannabis legalization in a budget proposal that also calls for millions of dollars to support expungements.

The bill from Del. Steve Heretick (D) is the first of what could be several proposals to end marijuana prohibition that the legislature sees this session.

The new legislation would allow adults 21 and older to purchase and possess up to an ounce of cannabis. It calls for the Virginia Department of Agriculture and Consumer Services to regulate the marijuana program, as it currently does for hemp.

Adults could also grow up to three mature and three immature plants for personal use under the bill.

“This bill is built upon the lessons of other states throughout the country which have enacted similar reforms,” Heretick said in a press release.

A 9.6 percent tax would be imposed on cannabis sales under the bill, which was first reported by WTKR-TV, though local jurisdictions could tack on their own taxes for a maximum total of 15 percent. The municipalities would also be allowed to dictate whether marijuana businesses can operate in their area.

Most of the tax revenue from cannabis would go to the state’s general fund (67 percent) while the remaining 33 percent would be invested in a fund meant to promote public education about marijuana.

“With the support of Virginia’s Attorney General, Mark Herring, and a growing consensus of bipartisan support from legislators and local leaders around the Commonwealth, and now Virginia Governor Northam and key members of his administration, this is legislation which has now matured for enactment,” Heretick said. “I look forward to a robust and inclusive conversation about the manner in which Virginia will act on this legislation this year.”