The Most Common Cannabis Compliance Issues 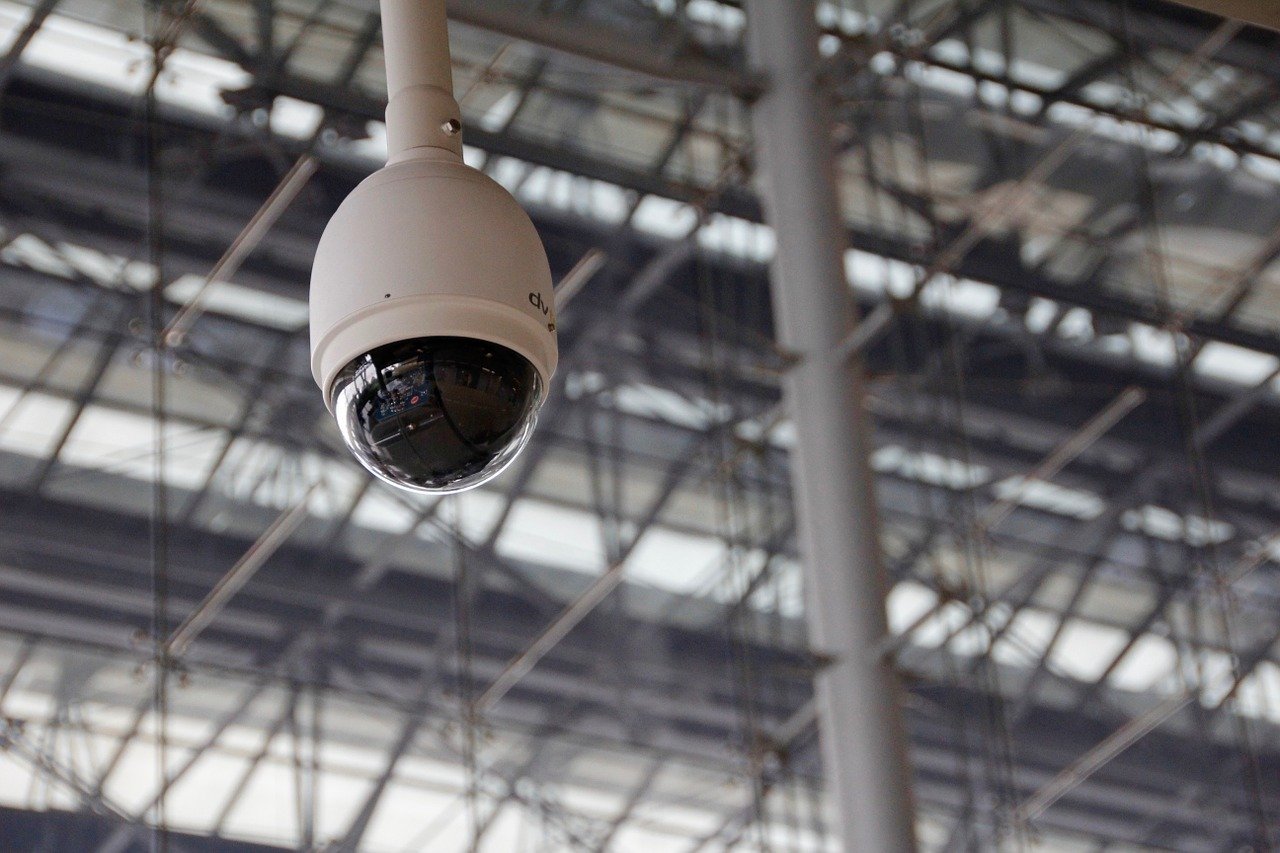 Operating in a legal cannabis industry, whether recreational or medical, comes with strict regulations that requires compliance for businesses. Underestimating the level of cannabis compliance has led to the downfall of many new cannabis businesses.

Cannabis compliance is more than just meeting required plant counts or ensuring safe working conditions for employees. Every industry is regulated in some form, however the cannabis industry lacks any form of federal regulations.

Without any federal oversight, states are left to create their own regulations and cannabis compliance requirements. These requirements vary widely by state, making operating in multiple states more challenging.

There are some common cannabis compliance requirements that any business owner will have dealt with at some point. However there are others that a new business owner may overlook. This can have drastic consequences, such as removal of an operating license, extreme fines, or even being shut down completely.

Cannabis licensing is typically the first step any would-be business owner takes. Each state varies in how they handle licensing, from application fees and financial requirements to how many total licenses are given out.

Pricing alone is large barrier to entry for many, with some states like California charging higher and higher license fees the larger a business’ revenue. Others may just charge a flat fee for all licenses, but the fee is also high, and recurs annually.

Common licenses include manufacturing, retail, dispensary, and cultivation. Cannabis businesses need to know what’s required in their state and when to get their licenses and permits renewed. Having an expired or illegitimate license or permit can result in hefty fines and a risk of closure.

It isn’t just the business that has to be licensed either in many states. Employees are typically also required to have specific licensing to work in a cannabis business.

From plant limits to seed to sale tracking, every state can implement different cannabis compliance requirements for cultivation facilities and farms. This can include mandatory reporting of water usage and run-off, pesticide restrictions, limited employees permitted in the grow, and tracking such as METRC.

Justin Jones from Greener Consulting Group opened the first recreational cannabis dispensary in Denver, Colorado. He was also one of the first growers in the country to implement METRC tracking in his grow.

In the past, growers just grew. Today’s growers need real management skills in the highly regulated legal markets and just as much time is spent meeting compliance requirements as is spent growing the plants themselves. It is a complete turn around from the past. Programs like METRC that were resisted at first, have now become tools for improving your business and collecting data on production, potency, testing and more.

There is no worse feeling for a grower than going through an entire season and having it thrown out or being fined an exorbitant amount for failing to adhere to cultivation compliance requirements.

While every state will have testing requirements in order to prove the potency and safety of cannabis products, the requirements can vary and the labs that do the testing can vary as well. One lab might only test for cannabinoids, while another may test for terpenes and heavy metals as well.

The majority of the time, these labs are not state-run either, which can lead to some shady business transactions between labs trying to make some money and a grower who wants their harvest to pass. Real Dirt host and Greener Consulting Group founder Chip Baker has plenty of experience dealing with cannabis testing in a variety of states.

He knows first hand how difficult it can be to find an affordable and reliable testing facility for a wide range of cannabis products.

Keeping up with the different testing regulations throughout the US is pretty much an impossible task. Every state is similar but different. Every lab is similar but different. Every state has different microbial and pesticide determinations. Some are lax and others are bordering on impossible to follow. You really have to be careful about the products you use on a plant. One day it could be legal and the next day not, literally. There needs to be a standardization of COAs (certificate of authenticity).

It can be a very time consuming process planning out a building design to meet the various strict requirements set by state and local governments. In turn, cannabis compliance in real estate can become more difficult dependent on the state.

These requirements will almost always include cameras and some sort of ID verification at the entrance. Other requirements may be hired security at the entrance, alarm systems, and even security patrols at cannabis cultivation facilities. Luckily security is something most cannabis business owners take very seriously, which makes cannabis compliance in this regard rather easy.

However like other state requirements placed on cannabis businesses, the costs of meeting security requirements can prevent smaller businesses from complying.

Beside the age limit placed on medical and recreational cannabis purchases, states can add additional requirements when it comes to reporting. States may require an up to date record of inventory at all times, seed to sale tracking, purchase limits for consumers and more.

The requirements listed above may be some of the most important for any cannabis business owner, but cannabis compliance is more broad than just a few key aspects.

Taxes, consumer privacy, employee hiring and practices, health and safety are just a few more that should never be overlooked, and can vary by state. If a cannabis business operates in a state with delivery options, that adds a whole new tier of cannabis compliance that must be met as well.

Similar to any business in any industry, the larger you are the more it costs to operate. The larger you are, more difficult it will be to maintain compliance in an ever changing industry with regulatory updates happening frequently.

Owning a business is no easy task. However owning a cannabis business is a challenge many won’t be able to handle.