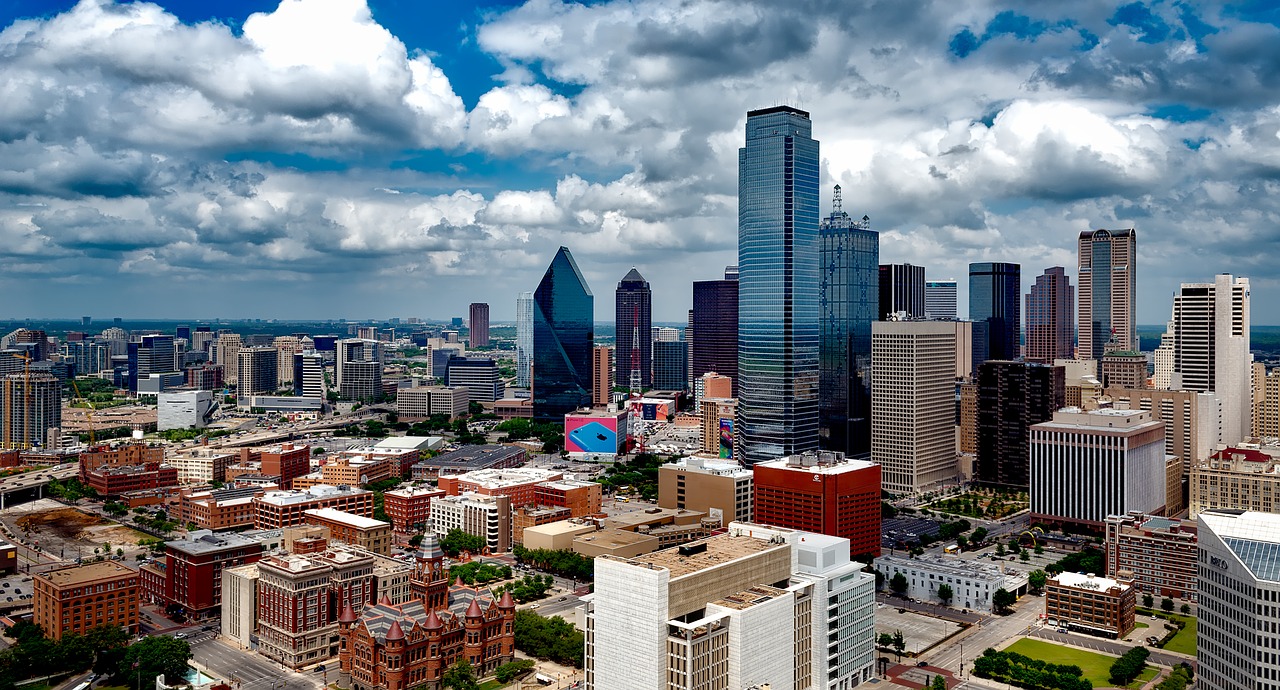 The Texas House of Representatives on Tuesday approved a bill to reduce penalties for possession of marijuana concentrates—and lawmakers separately advanced legislation to require studies on the therapeutic potential of certain psychedelics for military veterans.

These actions come at the beginning of a busy week for drug policy reform in the legislature. Additional proposals to decriminalize cannabis possession and expand the state’s medical marijuana program are set to be considered on the House floor over the coming days.

The cannabis concentrates measure would make it so possession of up to two ounces of those products would be downgraded to a class B misdemeanor. The bill cleared the House Criminal Jurisprudence Committee earlier this month, and now it’s been approved on second reading in the full chamber, with a final vote to send it to the Senate expected as early as Wednesday.

“With about 30 days left in the legislative session, we are so pleased to see the Texas House advancing meaningful changes to our state’s marijuana laws,” Heather Fazio, director of Texans for Responsible Marijuana Policy, told Marijuana Moment. “Now the focus shifts to the Senate, which has historically been a steep uphill battle.”

Meanwhile, the psychedelics research legislation from Rep. Alex Dominguez (D) passed in the House Public Health Committee on Monday. The panel approved amendment that includes changes limiting the scope of the state-funded study to focus on military veterans with post-traumatic stress disorder (PTSD), rather than a broader list of conditions attached to the initial bill.

The legislation would require the state to study the medical risks and benefits of psilocybin, MDMA and ketamine for veterans in partnership with Baylor College of Medicine and a military-focused medical center. It was also amended to mandate a clinical trial into psilocybin for veterans with PTSD, in addition to a broader review of the scientific literature on all three substances.

The Health and Human Services Commission would have to submit quarterly reports on their progress, with a full report on the panel’s findings be due by December 2024.

But while both of these bills represent significant developments in drug policy in Texas, they’re just the first pieces of legislation on the issue that will be taken up by lawmakers this week.