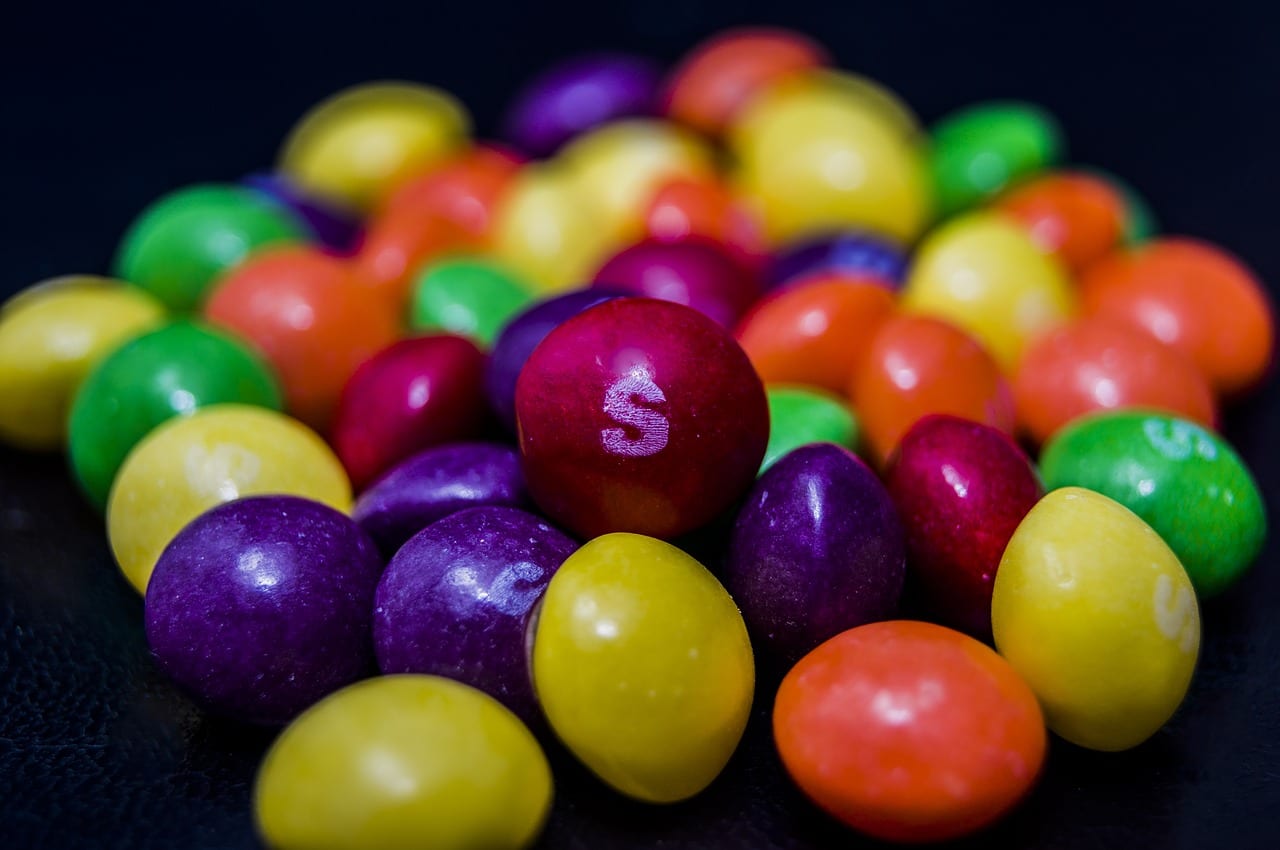 New Jersey-based candy maker, Mars Wrigley, is suing cannabis companies in Illinois, California, and Canada to stop them from using its brand names and marketing for infused edibles, the Chicago Sun-Times reports. The lawsuit, filed in federal court, accuses the companies of infringing on the Starburst and Skittles candy brands, Ganjapreneur reports.

Mars Wrigley strongly condemns the use of popular candy brands in the marketing and sale of THC products, which is grossly deceptive and irresponsible. The use of Mars Wrigley’s brands in this manner is unauthorized, inappropriate and must cease, especially to protect children from mistakenly ingesting these unlawful THC products. – Mars Wrigley in a statement via the Sun-Times

The lawsuit names Terphogz and five companies that sell a cannabis strain and related products called Zkittlez, the report says. The unnamed defendants are “unknown” to  Mars Wrigley but they are accused of purchasing the goods in question to resell to Illinois customers.

The legal actions are the latest against cannabis companies for trademark infringement of popular consumer products.

Other lawsuits have brought over the “Woodstock” brand; the logo of a Massachusetts lumber company; the Citibank name, parodied as “Citidank;” the Tapatio hot sauce name and logo; the Gorilla Glue brand; and the logo of the National Hockey League’s Toronto Maple Leafs, among others.

Mars Wrigley is seeking $2 million for each counterfeit trademark named in the California lawsuit, along with attorneys’ fees and costs in both cases.