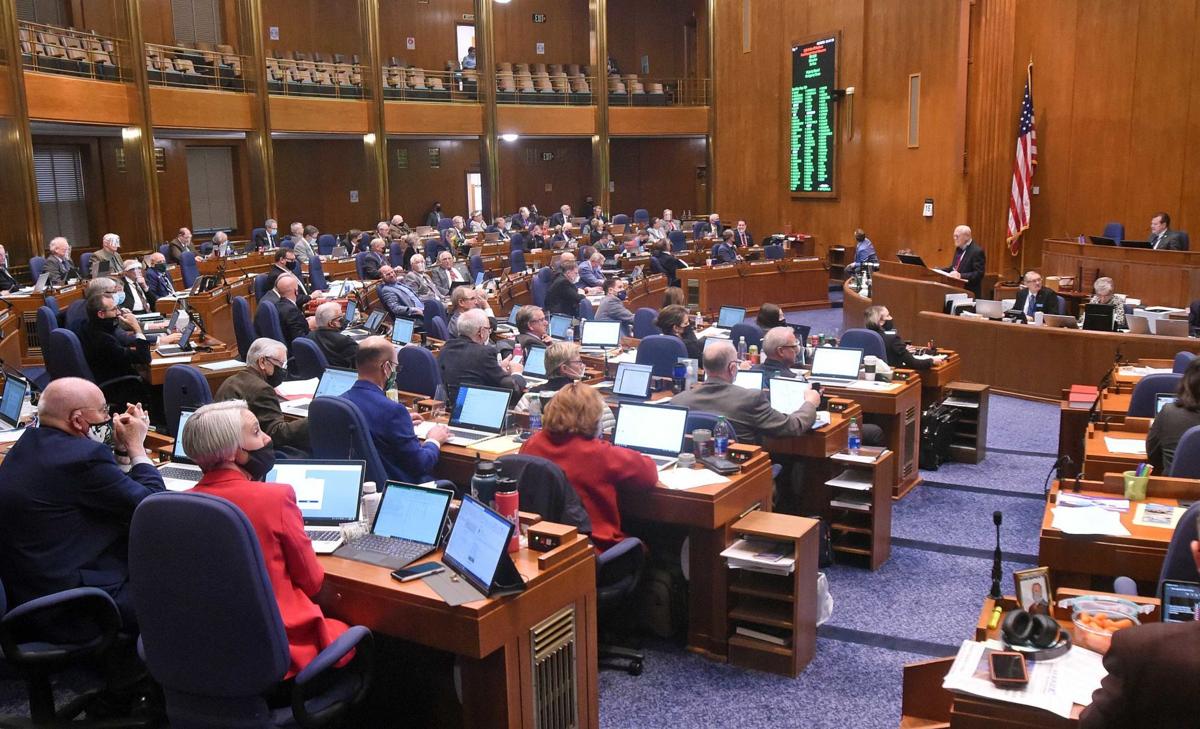 ​North Dakota’s House of Representatives has given the green light to recreational marijuana.

The Republican-controlled House on Tuesday passed House Bill 1420 to legalize and restrict recreational marijuana on a 56-38 vote.

Representatives also passed House Bill 1501 to implement a related tax policy on a 73-21 vote. The joint bills now go to the Senate.

Reps. Jason Dockter, R-Bismarck, and Craig Headland, R-Montpelier, who said they are personally opposed to recreational marijuana, respectively brought the bills to head off citizen-initiated efforts to legalize marijuana through the constitution, after South Dakota voters did just that last year.

North Dakota voters defeated a measure to legalize marijuana in 2018. Two measure efforts in 2020 fell short of signatures for ballot placement. But backers already are gearing up for a 2022 measure to plant marijuana legalization in the state constitution.

“You can’t be walking down the street smoking a joint,” said Rep. Robin Weisz, R-Hurdsfield, who chairs the House Human Services Committee, which handled the bill.The bill also would limit the number of growers to seven and dispensaries to 18, all registered with the state.Opponents said marijuana isn’t safe, would set a poor example for children and would result in negative, long-term effects on behavior.

“To me, to surrender is not to win. It’s to give in to the wishes of the other party or the other people that you’re disagreeing with,” said Rep. Chuck Damschen, R-Hampden.Rep. Bill Tveit, R-Hazen, said “Our youth only mirror what they see in the adults around them,” citing North Dakota binge-drinking statistics for adults and teenagers.Supporters said the bill is a proactive approach to legalizing marijuana before a measure group might succeed.