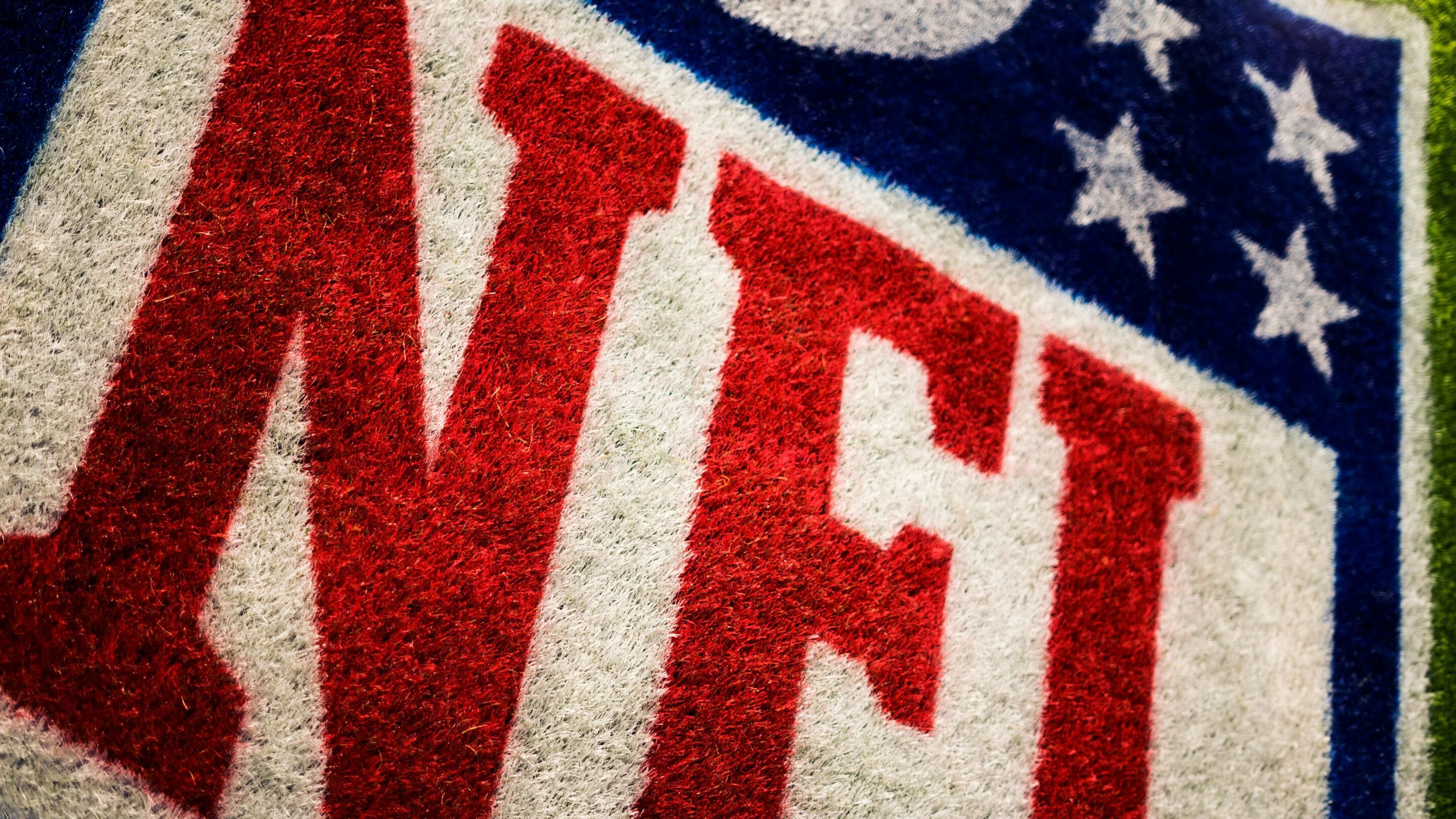 After putting out a formal request for information about pain management alternatives to opioids in February, the NFL and NFL Players Association are providing $1 million to fund research on cannabinoids and pain relief, according to Front Office Sports.

“While this represents a different stance by the league, it’s still conservative compared to players who use cannabis or cannabis products – particularly CBD, a non-psychoactive cannabinoid that has gained mainstream acceptance,” per FOS.

The NFL did shorten the window during which it tests players for THC and raise the threshold to trigger a positive test last season, but players can still be fined several weeks’ salary and be forced to join a treatment program for testing positive for the inhibiting chemical in marijuana. Though it shouldn’t be the case, that currently makes the use of CBD – which both past and current players swear by – somewhat of a grey area in the NFL.

In the February information request, the NFL-NFLPA’s pain management committee said it was looking for information including:

Nothing is for certain, but it seems like a good assumption the new funding will be used to delve into some of the areas mentioned above.

“This isn’t an NFL or a sports issue; this is a societal issue,” the NFL’s chief medical officer Allen Sills told Bloomberg.