New York Will Not Issue Adult-Use Licenses Until 2023 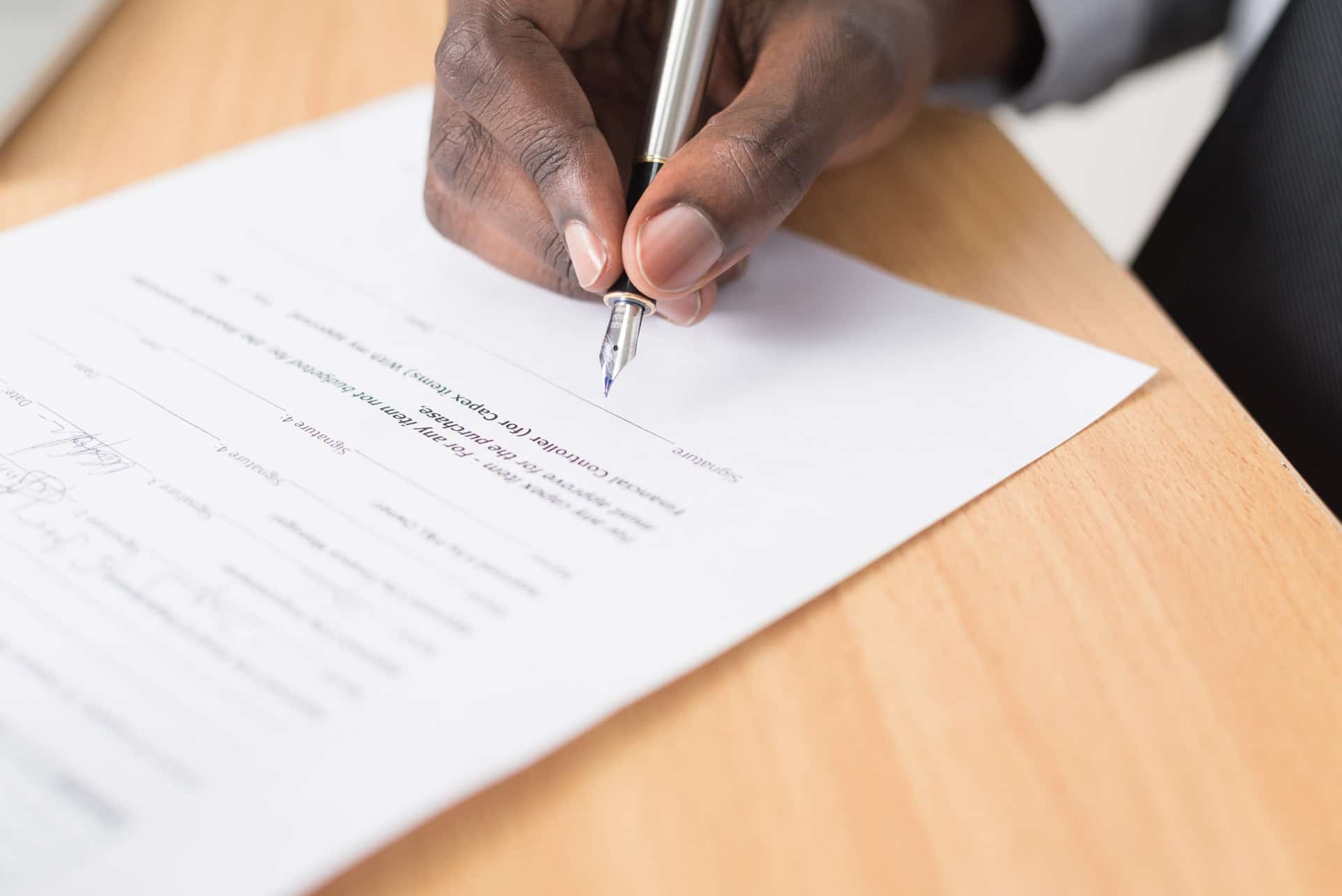 The head of New York’s Cannabis Control Board said last week she does not anticipate the state will begin issuing industry licenses until the spring of 2023 at the earliest.

The head of New York’s Cannabis Control Board said last week that she does not anticipate the state will begin issuing industry licenses until the spring of 2023 at the earliest, WXXI News reports. Tremaine Wright’s comments came during a cannabis conference at Comedy at the Carlson in Rochester.

“What we do control is getting (dispensaries) licensing and giving them all the tools so they can work within our systems. That’s what we are saying will be achieved in 18 months. Not that they’re open, not that they’ll be full-blown operations, because we don’t know that.” — Wright via WXXI

The state’s legalization law included a launch date of April 1, 2022, at the earliest and Gov. Kathy Hochul (D) only appointed members to the Cannabis Control Board in September. Hochul was not governor when lawmakers passed the broad legalization bill last March; she would replace Gov. Andrew Cuomo in August following his resignation over sexual misconduct allegations.

During the board’s meeting in late October, Wright declared the practice of “gifting” cannabis — including it with the purchase of another, often overpriced product — illegal and that violations could be met with “severe financial penalties.”

While state regulators have been slow to get the cannabis licensing process underway, adult-use cannabis sales have already commenced under the jurisdiction of several New York tribes, including the St. Regis Mohawks.

A bill has also been introduced that would allow licensed cannabis cultivators to start growing their crops prior to the launch of the formal program, creating provisional licenses that would allow businesses to operate if the Office of Cannabis Management doesn’t propagate program rules by January 1. That bill remains in the Senate Rules Committee.