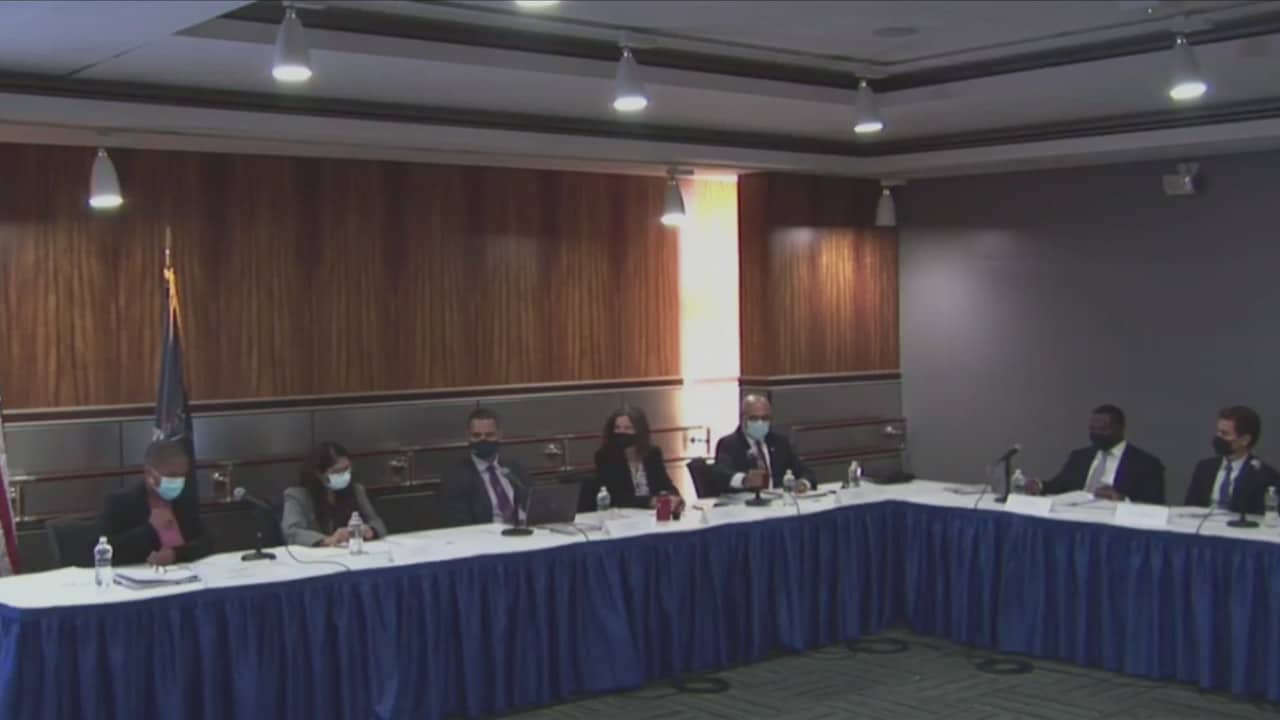 New York marijuana regulators on Tuesday sought to make up for delays in the drug’s rollout by approving a chief equity officer and making immediate changes to the medical cannabis program during the inaugural meeting of the state Cannabis Control Board.

The five-member board charged with implementing marijuana legalization and advancing the state’s cannabis industry set a clear tone: They wanted to move past delays in implementing the Marijuana Regulation and Taxation Act.

The state law legalizing marijuana took effect in March, but infighting between then-Gov. Andrew Cuomo and the state Legislature exacerbated delays in getting members appointed to the board, slowing down the work of getting regulations for legal sales in place.

“The MRTA was signed into law on March 31. But we were not able to begin the work of establishing New York’s cannabis market until Sept. 22, when the full cannabis control board was appointed. As such, there was a six-month delay to make up,” Christopher Alexander, executive director of the Office of Cannabis Management, told the board Tuesday afternoon.

Since Cuomo left office in August, Gov. Kathy Hochul has made getting the board going central to her early administration, saying in a statement announcing several new members of the board: “New York’s cannabis industry has stalled for far too long.”

The impact of the slow rollout could be felt. A portion of the law that would allow marijuana cardholders to grow plants six months after the law went into effect was delayed because the board was not in place, the Times Union in Albany reported.

But on Tuesday, the regulators moved ahead with several changes to the medical cannabis program. They include permanently waiving a $50 registration fee for patients and caregivers and making the whole flower an approved form of medical cannabis product.

Another provision allows for a 60-day supply of medical cannabis to be given to a certified patient or designated caregiver instead of a month supply.