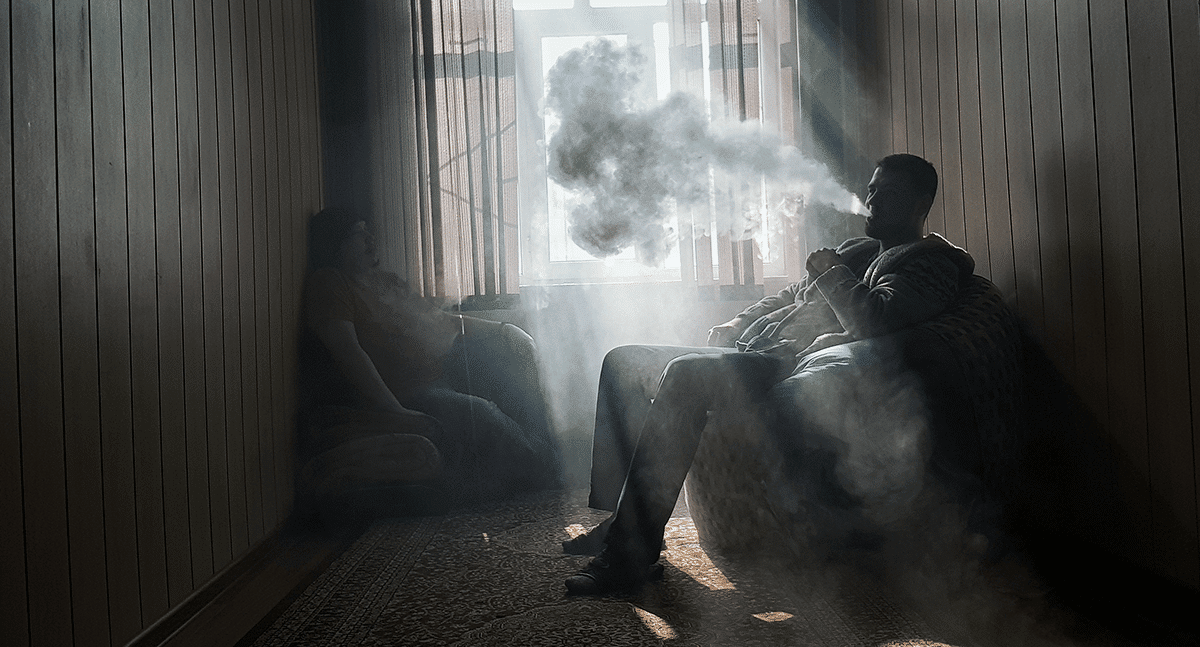 Buying legal marijuana has become a convenient reality in Massachusetts but finding someplace to legally smoke it is a different story.

A bill aims to address that predicament by authorizing licensed cannabis lounges.

State Sen. Julian Cyr, who represents the Cape and Islands, proposed the bill that he believes is a practical concept.

Cyr told Boston 25 News the current situation is comparable to the state allowing liquor stores but banning bars. He said it makes sense for the state to come up with a solution that would give marijuana users designated places to legally smoke or consume cannabis.

“If we don’t address it, it’s going to become a really big headache for law enforcement and for business owners in places like Provincetown or near Fenway,” Cyr said.

Cyr said the concept particularly applies in areas that attract a lot of visitors. His district includes Provincetown. The tourist destination on the tip of Massachusetts is home to three dispensaries, and more are set to open there soon.

“I think of folks getting off the ferry, going to a dispensary and then really being faced with a conundrum that they’re not able to use the substance anyplace legally,” Cyr explained. “So, you got a problem of people ducking into alleyways, going to the beach, really creating a nuisance.”

If the bill passes, it would start as a pilot program. Licensed cannabis lounges would only be authorized in a maximum of six communities. The state would potentially consider expanding it further based on feedback from local leaders, residents and businesses.

“In those communities, I think it benefits everyone to have a place where people can gather and consume cannabis,” said Mike Ross, former Boston city councilor and attorney. “I think people have to start thinking of it and get ahead of it.”

Communities in several other states, including Colorado and California, have already moved forward with permitting social consumption venues.

It’s unclear how long it will take for the bill proposed by Cyr to move through the Massachusetts legislature. He predicts the earliest it will see traction is in the second year of the legislative session in 2022.