How to Navigate Cannabis Law and Compliance: Vicente Sederberg LLC 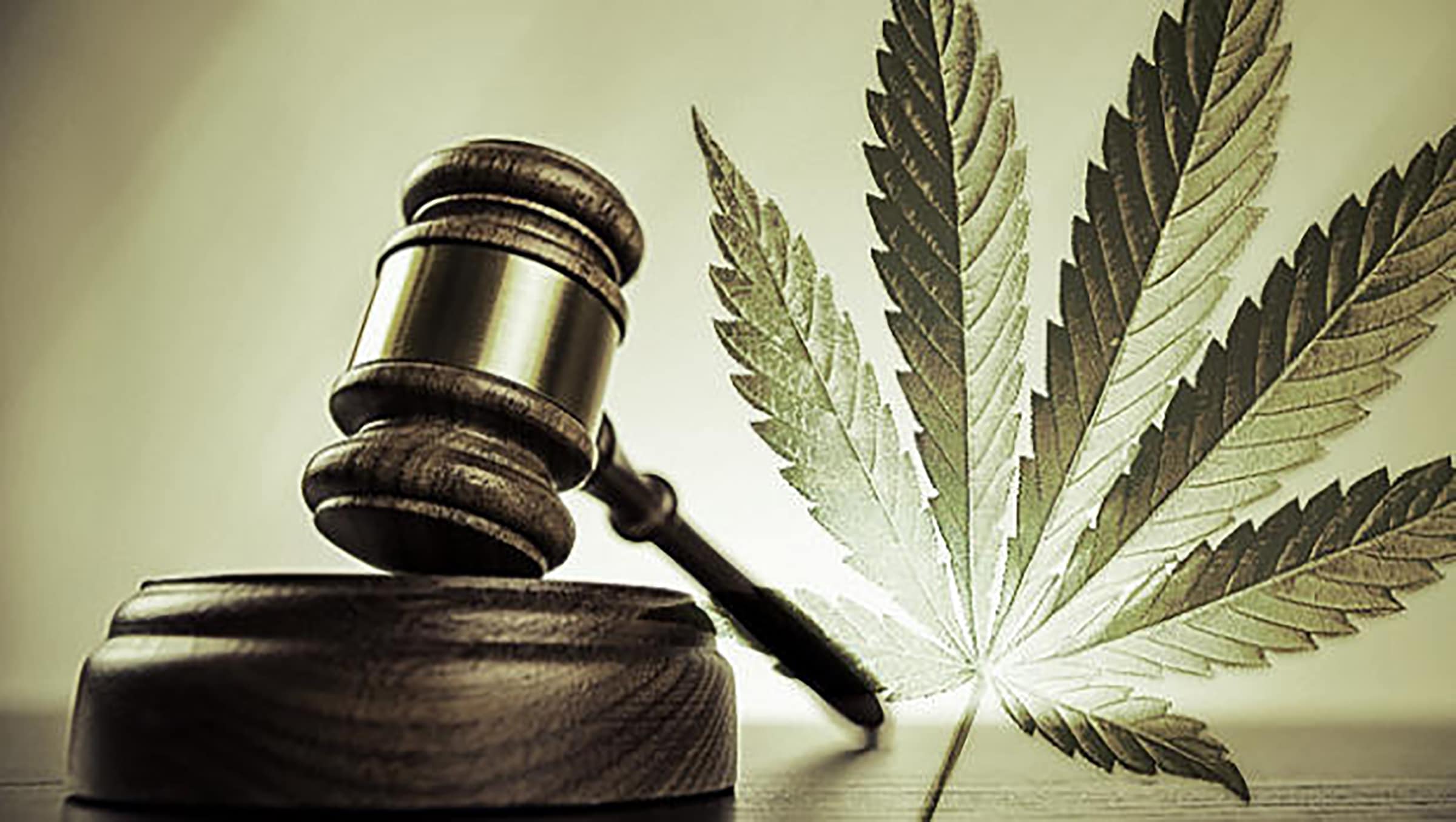 It is hard not to be surprised at how fast marijuana legalization and the positive shift in attitudes towards cannabis consumption have spread. In nearly half the country, cannabis consumers no longer have to fear imprisonment just because they are walking down the street with a couple joints in their pocket.

Times have changed, and as the cannabis industry continues to grow, so does the need for cannabis related legal services, only now the focus is on keeping businesses compliant, not keeping them out of jail. The legal cannabis landscape is ever-shifting, which may leave cannabusiness owners holding the bag, so to speak. Sudden changes in compliance and regulation can be overlooked or misinterpreted if reading legal jargon isn’t your thing. This is where the need for legal consultation in the cannabis industry arises. You can guarantee that the current compliance landscape is wrought with pitfalls. You can also guarantee that if you are engaged in a business that deals with a federally illegal substance, you are going to need a lawyer who understands how to navigate through the complexities of the system. This has created an overwhelming demand for qualified legal professionals who not only understand the cannabis industry, but are on top of the ever-shifting stream of regulation.

One Denver based cannabis law firm specializing in cannabis services has already doubled in size and is looking to expand into California’s newly legalized market. Vicente Sederberg LLC, dubbed The Marijuana Law-Firm by Rolling Stone, has expanded into the former offices of the Marijuana Enforcement Division on Sherman Street. The cannabis law firm’s expansion, however, won’t stop there. Sederberg is opening a satellite office in Los Angeles. California’s medical marijuana market rakes in more money than Colorado’s entire medical and recreational sales combined. With California recreational cannabis now legal, firms like Sederberg’s may find greater demand for their services outside of Colorado.

According to Brian Vicente of Vicente Sederberg, there are only around 40-50 attorneys in the US who specialize in cannabis with a few hundred that mix cannabis with more mainstream companies. “For years this was viewed as a real taboo area for lawyers to go into. But in the last year or so, the public has realized that marijuana reform is going to spread and spread, and as a result, attorneys are taking a closer look at this, “ Vicente stated to Marijuana Business Magazine. “There’s just going to be more work for attorneys in this space over time. I think we’ll see higher-caliber lawyers getting into this.”

Cannabis businesses don’t only need lawyers to help them jump through regulatory hoops. As innovation continues, there is a distinct need for lawyers to assist with trademarking, patents and intellectual property. Now that companies have begun to patent cannabis plants and formulas to make them, there will be a virtually unlimited demand for lawyers on both sides of that fight. Another area that will show a spike in demand is that of mergers. As the industry grows, corporate buyouts and mergers will become common place as the industry consolidates. This opens up an entirely new field in the world of cannabis business law.

If you want to get insider industry information about cannabis law, compliance and Section 280E, then you need to listen to The Real Dirt podcast episode with Christian Sederberg of Vicente Sederberg, LLC.