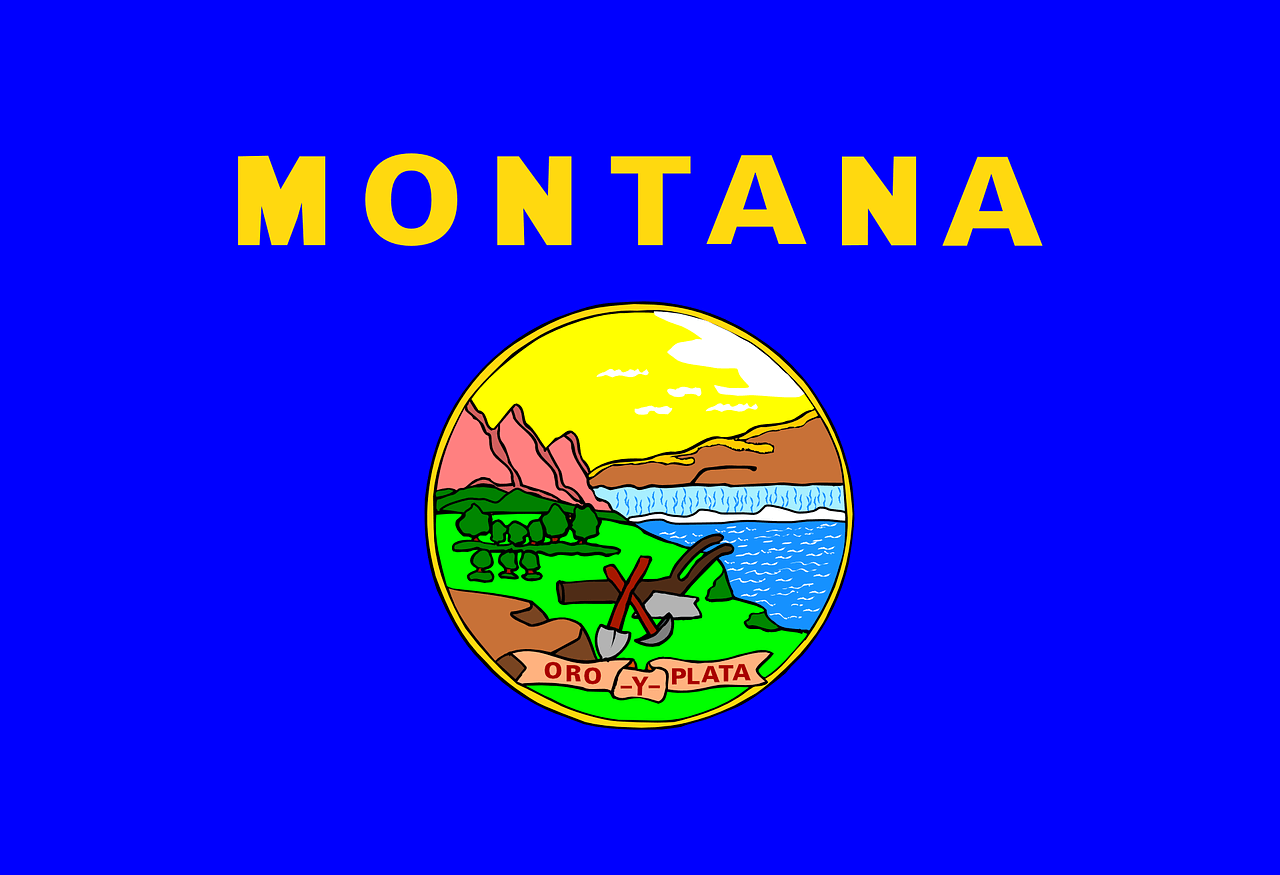 HELENA – The Montana Senate on Friday passed a bill to implement a recreational marijuana program in the state, which would reserve tax revenue from sales for addiction treatment and statewide conservation efforts.

The bill passed out of the House earlier this month along party lines, with House Democrats united in their opposition to the measure, which did not follow the voter-approved revenue plan. But a Senate committee amended the bill to track more closely to what is included in the ballot measure, earning the support of most Senate Democrats.

The bill passed the Senate with a 34-16 vote. It next heads back to the House, which will vote on the Senate amendments.

Tax revenue from marijuana sales is estimated to be more than $48 million annually by 2025.

The original ballot measure directed 10.5% of revenue towards the state general fund, with the rest for conservation programs, substance abuse treatment, veterans’ services, health care costs and localities where marijuana is sold.

The plan also includes a provision under which those serving sentences for illegal marijuana possession in the state could apply for their convictions to be expunged.

The state’s eight federally-recognized Native American tribes would receive sales licenses, which could be used within 150 miles (241 kilometers) of a reservation. Because recreational marijuana remains illegal at the federal level, sales remain prohibited on reservations, which are governed by federal law. Native American lawmakers advocated for the provision in the bill, saying it would allow them to benefit financially from legalization.

“It’s going to allow them to get into the game finally,” said Sen. Jason Small, a Republican and a member of the Northern Cheyenne Nation who carried the bill on the Senate floor.

“Whether or not deep down inside you want to see this marijuana industry happen in Montana, the fact of the matter is it’s been voted on, it’s going to happen,” Small said.