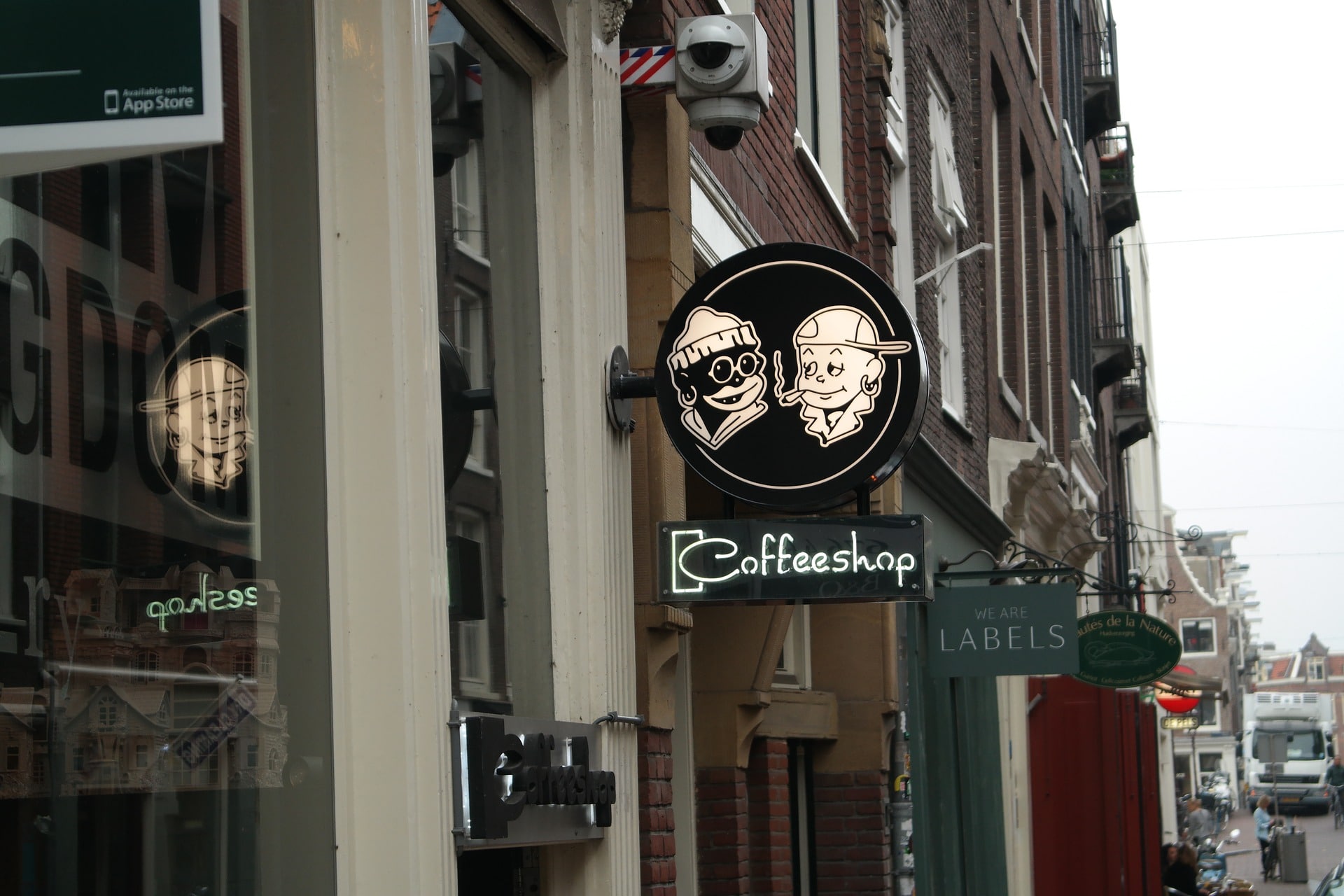 Michigan legalized cannabis in 2018, and passed emergency rules to get the industry rolling in July 2019.

In addition to creating your run of the mill rules regarding licensing for growers, processors, distributors and retailers, Michigan also created some new license types. These new licenses include a Marijuana Event Organizer license, a Temporary Marijuana Event license and an Excess Marijuana Grower license.

But what has the consumers excited is a different license. A Designated Consumption Establishment license.

A Designated Consumption Establishment (DCE) license allows the license holder, with local approval, to operate a commercial space that is licensed by the Marijuana Regulatory Agency and authorized to permit adults 21 years of age and older to consume marijuana and marijuana products on premises. A DCE license does not allow for sales or distribution of marijuana or marijuana product, unless the license holder also possesses a Retailer or Microbusiness license.

It is common for public cannabis possession public arrests to rise after a state legalizes cannabis. This happens because most states only allow consumption on private property, and many people who rent may have to go outside to smoke. Michigan saw this problem in other states and is aiming to deal with it before it grows with DCEs, more commonly known as cannabis cafes or lounges.

This license is available to any applicant regardless of if they are currently holding any other licenses. The DCE license is also open to marijuana retailers, microbusinesses or anyone wanting to operate a “bring-your-own-cannabis” model.

Applicants for a DCE license must have met a multitude of key criteria. The foremost is a location approved and supported by the local municipality. Next, the facility must have:

Additionally, when applying to be a Designated Consumption Establishment for marijuana in Michigan, microbusinesses will need to submit the following information as well:

Applicants for a Designated Consumption Establishment for Marijuana in Michigan also must undergo a preliminary background check. The Initial Applicant fee for a Designated Consumption Establishment is currently $1,000 and is valid for one year. The renewal fee is also $1,000. Like all other Michigan dispensaries and other licenses, MRA reserves the right to increase fees collected by 10% each year.

A few states like Colorado have attempted to create consumption establishments, but have fallen short due to restrictions on smoking indoors in Denver. While dabbing and vaping is popular, most people are comfortable doing that in a place they rent since the smell doesn’t stick around.

We have yet to see how the Designated Consumption Establishments will pan out in Michigan or if certain municipalities will ban them all together. The Marijuana Regulatory Agency plans to finalize their rules and begin implementation in January 2021.