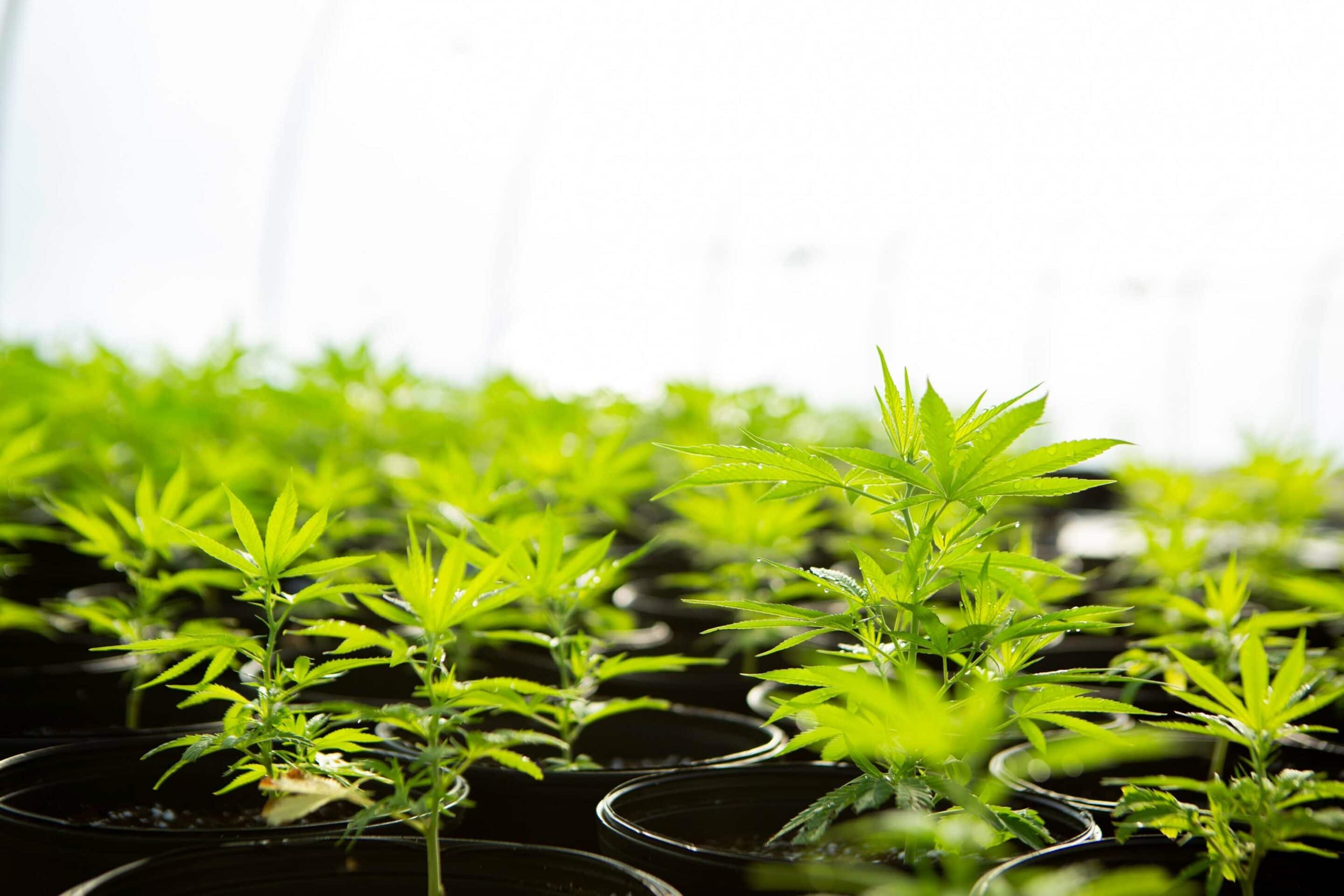 The Massachusetts Department of Agricultural Resources released updated guidance on Wednesday making way for more than 70,000 acres belonging to its Agricultural Preservation Restriction and Farm Viability Enhancement programs to be used to grow cannabis and hemp.

The APR program was established in 1977 and offers to pay farmland owners the difference between fair market value and the agricultural value of their farms in exchange for permanent deed restrictions which preserve farmland for agricultural use in the future, according to the department website.

The Farm Viability Enhancement Program, in turn, provides business and technical assistance to established farmers through grant funding, in exchange for signing an agricultural covenant on the farm property to keep it in agricultural use for a five-, 10- or 15-year term, per the state website.

Under the new guidance released last week, both hemp and cannabis production will now be allowed on APR and Farm Viability Enhancement lands, so long as the land in question isn’t federally funded, because cannabis remains illegal at the federal level.

Although the DAR did not say how many APR lands are beholden to federal restrictions, the guidance noted nearly all recently acquired APRs were purchased with federal financing.

Still, the new guidance effectively opens options for APR farmers interested in adding or transitioning to the cannabis and hemp markets.

“The department looks forward to working with APR and Agricultural Covenant landowners and the farming community on the implementation of this new interpretation and has prepared the following guidance,” the department said in its announcement.