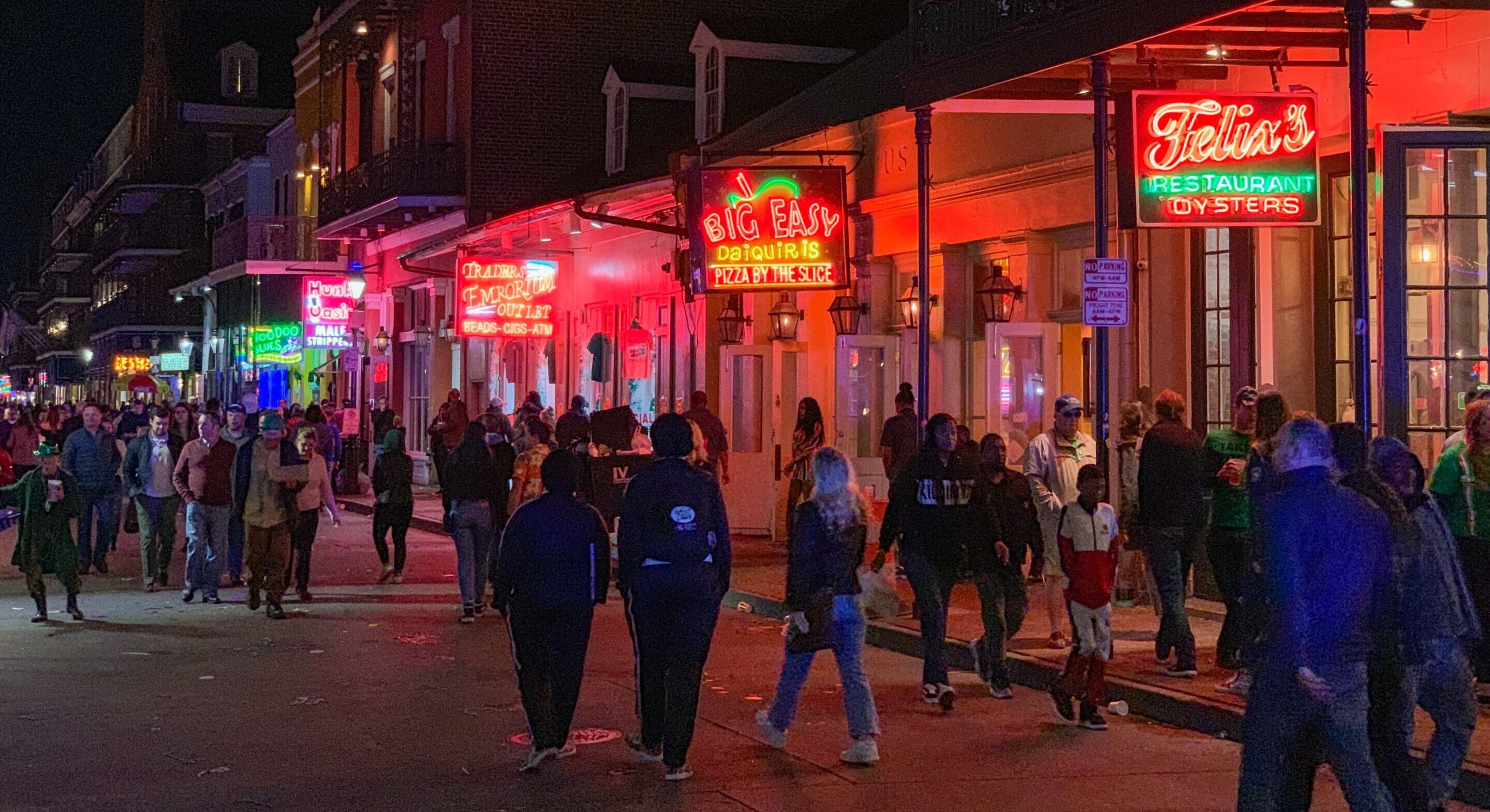 A bill to decriminalize the possession of small amounts of marijuana for personal use in Louisiana will become law after Gov. John Bel Edwards signed the legislation from Democratic Rep. Cedric Glover Tuesday.

“This is not a decision I took lightly,” Edwards said. “The state of Louisiana should no longer incarcerate people for minor legal infractions, especially those that are legal in many states, that can ruin lives and destroy families, as well as cost taxpayers.”

Although Edwards said the bill won’t technically “decriminalize” possession of small amounts of pot, the penalty would be less than most speeding tickets.

The bill would make possession of 14 grams or less — about half an ounce — a misdemeanor in all cases and limit the fine to $100 with no jail time. It takes effect Aug. 1.

Glover said he believes House Bill 652, which is based on a local ordinance passed in Shreveport, found a sweet spot with those whose attitudes about weed are evolving but who don’t yet support full legalization.

“One thing I think we can find common ground on is the belief that the possession of small amounts of marijuana should not lead you to jail or to become a felon,” Glover has said repeatedly. Glover formed a rare alliance with conservative Shreveport Republican Rep. Alan Seabaugh, whose amendment in the House set the parameters for penalties.

“It essentially provides for the officer to write a ticket with no jail time,” Seabaugh said then. Louisiana had been one of 19 states that haven’t either legalized pot or decriminalized it.

The bill does not alter the penalties for someone who is distributing marijuana, only for possession. A bill from Republican state Rep. Richard Nelson that would have legalized the sale and use of marijuana died in the House earlier in the session.

But a bill from Republican Houma Rep. Tanner Magee adding smokable cannabis to the state’s medical pot program options has already won final passage and also has the governor’s support.