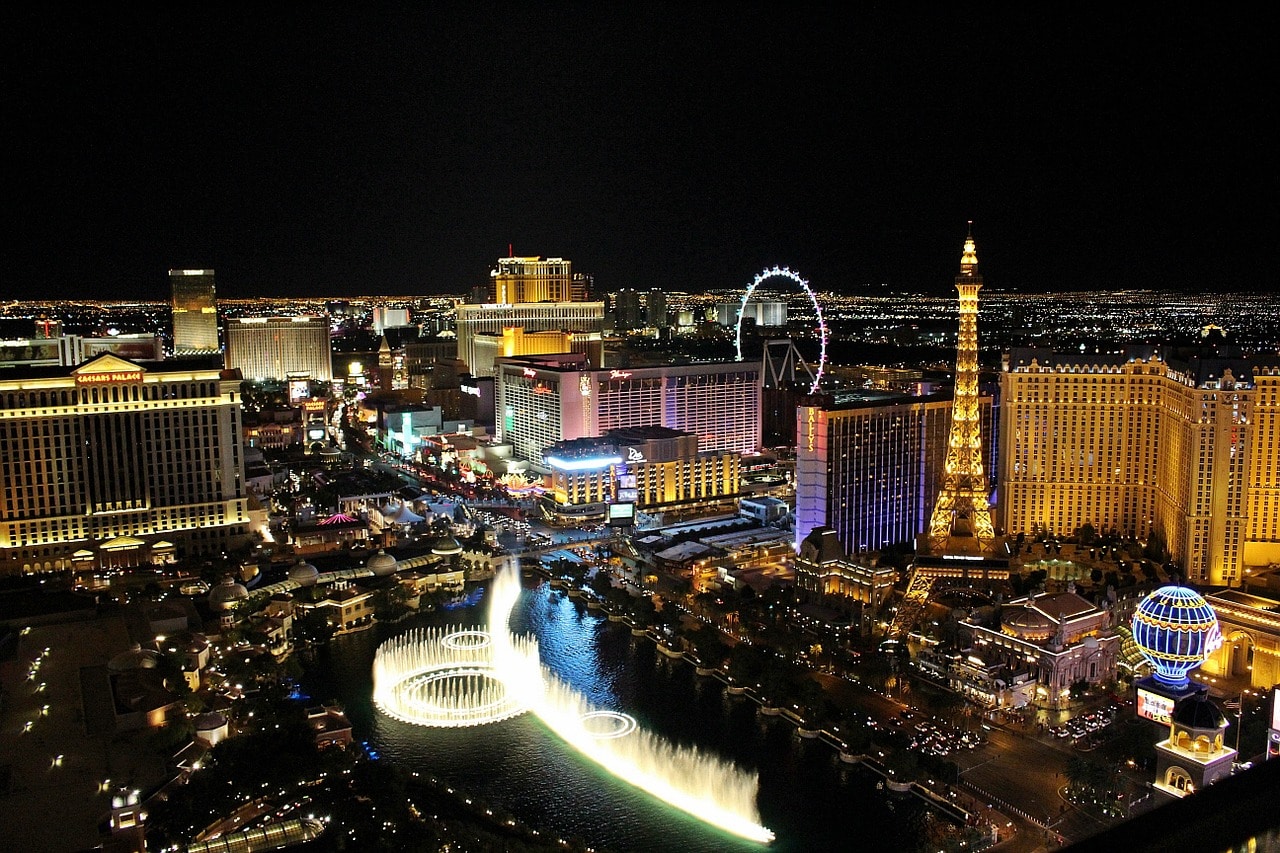 Cannabis lounges, where patrons can smoke a joint, rip a bong, vaporize a dab or do just about anything else you can think of with the plant, appeared to be a certainty as part of a Las Vegas ordinance back in 2017—and then again in 2019. They’ve been talked about for over four years in the entertainment capital of America.

But this time around, after years of setbacks and political meddling from the rival gaming industry, a bill at the Nevada State Legislature is on track to settle the score once and for all.

Assembly Bill 341 would pave the way for an unlimited number of lounges to open across the state, in counties where local governments allow cannabis businesses to operate. That includes in Sin City, where over 40 million tourists visited each year before the COVID-19 pandemic.

“This would really open the floodgates for something marijuana users have wanted for a long time,” said Assemblyman Steve Yeager, a Democrat from Las Vegas who sponsored the bill. “And there’s a social equity part to it where we’re not restricting this just to licensed dispensary owners.”

Yeager, in his third term at the state’s biennial legislature, has felt the frustration himself. Long considered the heir apparent to former State Sen. Tick Segerblom, who was known as Nevada’s “Godfather of Marijuana,” Yeager watched as the fledgling industry offered all of its spoils to a tiny group of anointed business owners, most of whom were lawyers, doctors, casino operators, lobbyists and former public officials.

Less than 100 groups control almost all of the industry, as the state capped dispensary licenses from the adult-use program’s inception in 2017.  Many of the companies are also vertically integrated, meaning dispensary owners also hold the lion’s share of production and cultivation permits. Disproportionately left out have been women and racial minorities, the latter group of which was most harmed by cannabis prohibition.

The new bill runs so contrary to the state’s years of meticulously restricting licenses and hand-picking operators that many dispensary owners are wondering if opening a lounge is even worth the investment.

“You have to figure out if you can make any money with them,” said David Goldwater, owner of Inyo, a dispensary located just over a mile from the Las Vegas Strip. “There’s going to be a ton of new competition.”