The Resilience of John Newmerzhycky 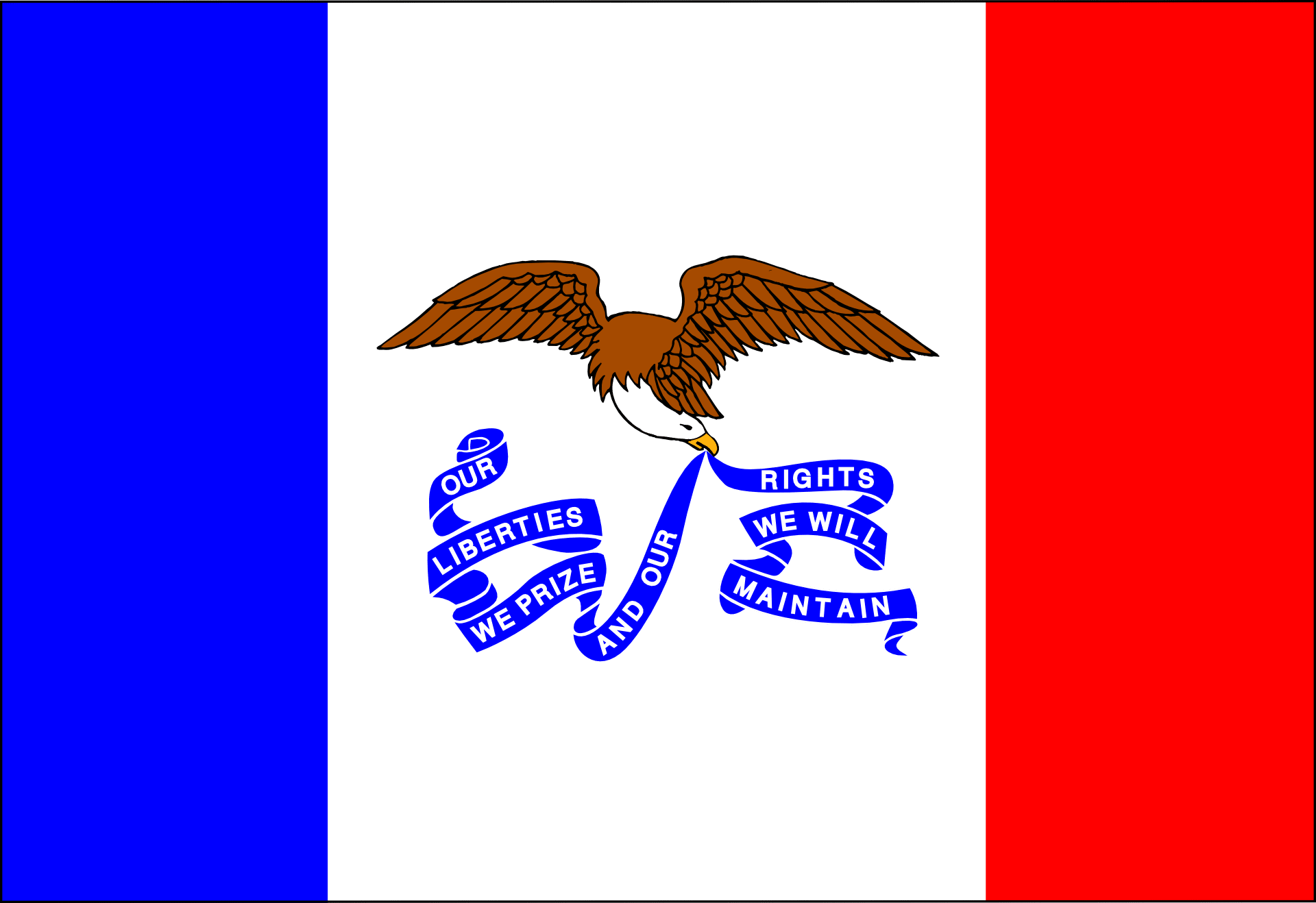 What started as a questionable traffic stop turned into lengthy legal battle about forfeiture.

John Newmerzhycky was travelling through Iowa with his friend William Davis after playing some poker at a casino when they were pulled over by a member of the Iowa state police interdiction team. With reports concerning a red vehicle, the police officer followed John and William for ten minutes before pulling them over for failing to signal when passing another car.

After being pulled aside and questioned by the officer, John began to show signs of breathing rapidly and fidgeting, which increased the officer’s suspicion. After telling John he was free to go with a warning, the officer asked if there were any drugs in the car.

Without a direct response, the officer called in a K-9 unit.

John and William told the officers there were no drugs or currency in the car. This would turn out to be untrue when the officers found Davis’ $85,000 packed inside a locked briefcase. The police also found a grinder and a very small amount of cannabis, but enough to charge John with a misdemeanor. But that wasn’t the worst of it.

The state of Iowa confiscated the duo’s money and called California authorities where the men are originally from, leading to both of their houses being searched. Despite both John and William having medical marijuana cards, the searches led to felony charges in California.

Jump to today, and every charge has been dropped, and the original sum of money confiscated has been returned.

There was more of a reward for John and William than just money however. The case of these two men resulted in a stringent analysis of the forfeiture tactics used by Iowa police, and the eventual disbandment of the interdiction team that originally confiscated the money.

A bigger problem than John

The counter lawsuit from John and William led the state to find that Iowa police more often than not (86% of the time) pulled over drivers with out-of-state tags, showing a clear bias on behalf of the department. The two are also expected to receive additional compensation for lawyer fees, plus damages.

This case represents a national trend, and an overarching problem where authoritative figures use their power to confiscate private property with no justification. This places the burden of proof on the defendant to get their own property back. John came out on top of his case, while many other are still stuck in the courts fighting for what is theirs.

Hear John’s full story when he sits down with Chip on The Real Dirt Podcast!