What Does Jeff Sessions Mean for the Cannabis Industry? 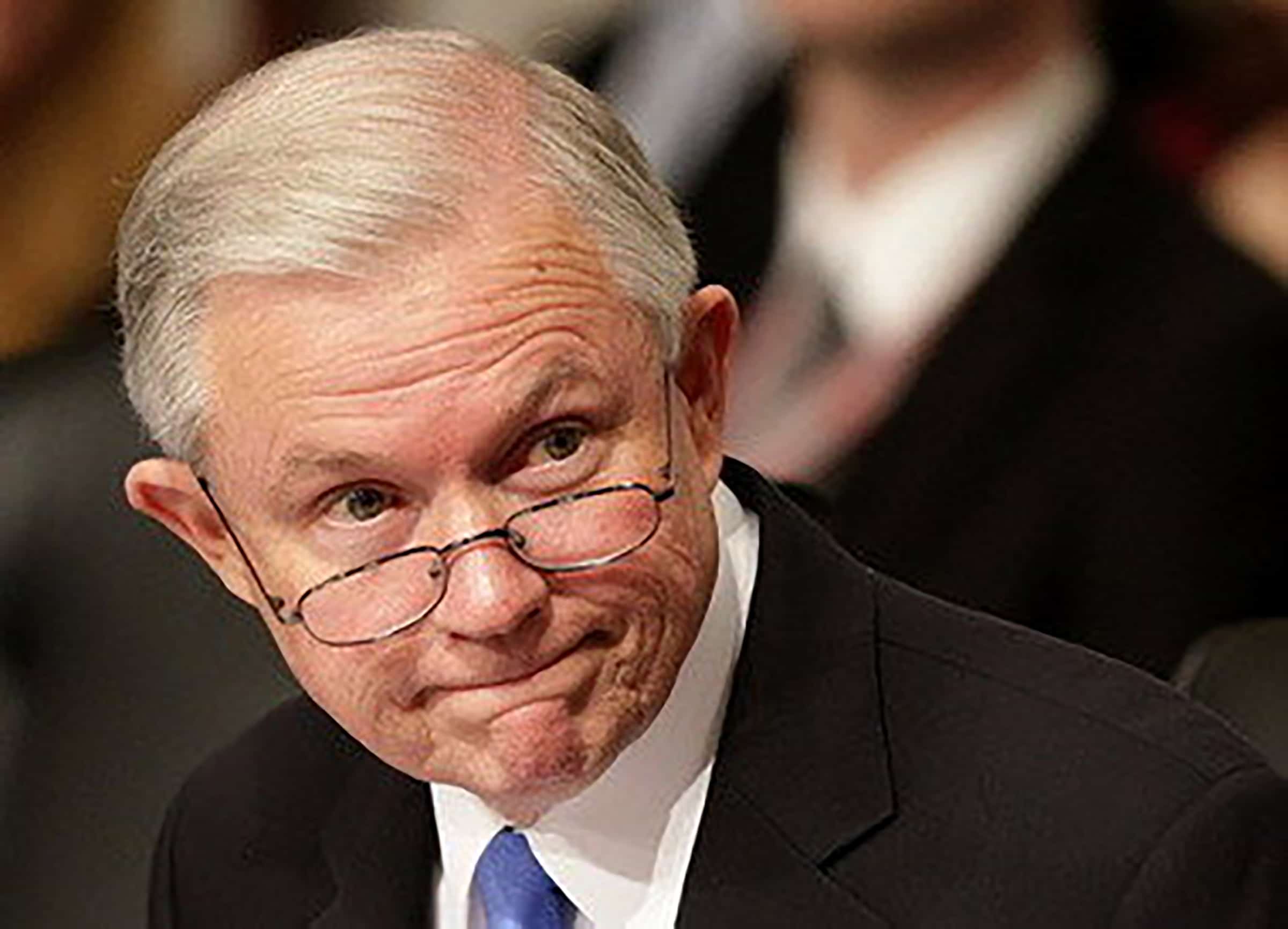 Donald Trump is now President Elect and along with that comes the grip of fear for what he may do to our beloved cannabis industry. Now we face with the reality that Alabama Senator Jeff Sessions is going to be heading up the Justice Department as Attorney General. Sessions is a hard right conservative that has made no qualms about his disdain for cannabis.

What’s the deal with Jeff Sessions?

The electorate sent some perplexing messages on November 8. They overwhelmingly declared that marijuana legalization is the will of the people while simultaneously electing the one man who could put an end to it all. Donald Trump has previously come out in favor of medical marijuana, however, we have no way to gauge whether or not the truly terrific words being strung together at any given moment by this man have any substance to them whatsoever. The first sign that he could really care less about cannabis and legalization is his appointment of Jeff Sessions as Attorney General. Sessions believes marijuana destroys families, fuels crime and has even claimed that it has caused nothing but problems in the states that have legalized. I’m not sure where our future top law enforcement official gets his information, but he must not have heard about the billion dollars in revenue that the state of Colorado has generated in sales through the end of October.

Cannabis businesses have created tens of thousands of jobs not only in Colorado, but in California, Oregon, Washington and over two dozen medical cannabis states. This translates into tax dollars for governments and text books for children. But like the rest of Trump’s administration, Jeff Sessions fits the mold: Ultra conservative and not afraid to show it. This does not bode well for the booming cannabis industry which has received the green light from voters in eight states this voting cycle. There is a glimmer of hope, however, that Jeff Sessions will not unleash the hounds, otherwise known as the DEA, on the will of the people. While there is no doubt that Jeff Sessions couldn’t care less about what you, me or the American people think, he does care about money, the one thing the industry seems to have no shortage of. Cannabis sales reach new heights every year. With the number of recreational states nearly doubling, the overall impact of the marijuana industry on jobs, education, and the overall economy could be staggering.

Cannabis is good for society

It is obvious to everyone who live with their head out of the sand, that marijuana legalization not only creates jobs and helps kids, it changes cultures. Crime rates drop, health care usage decreases, and new hope is brought to communities where perhaps industry and a chance at a better life had gone. Cannabis itself eases pain and can heal the individual. Legalization can heal whole communities. It is hard to predict what will happen under President Trump and Attorney General, Jeff Sessions. Trump has made a point of noting the financial crisis we are in and has harshly criticized wasteful spending. The country can no longer afford to throw away hard earned tax payer dollars on a war against cannabis. Hopefully Donald Trump will agree.

How do you think Jeff Sessions will affect the cannabis industry ? Let us know on social media.