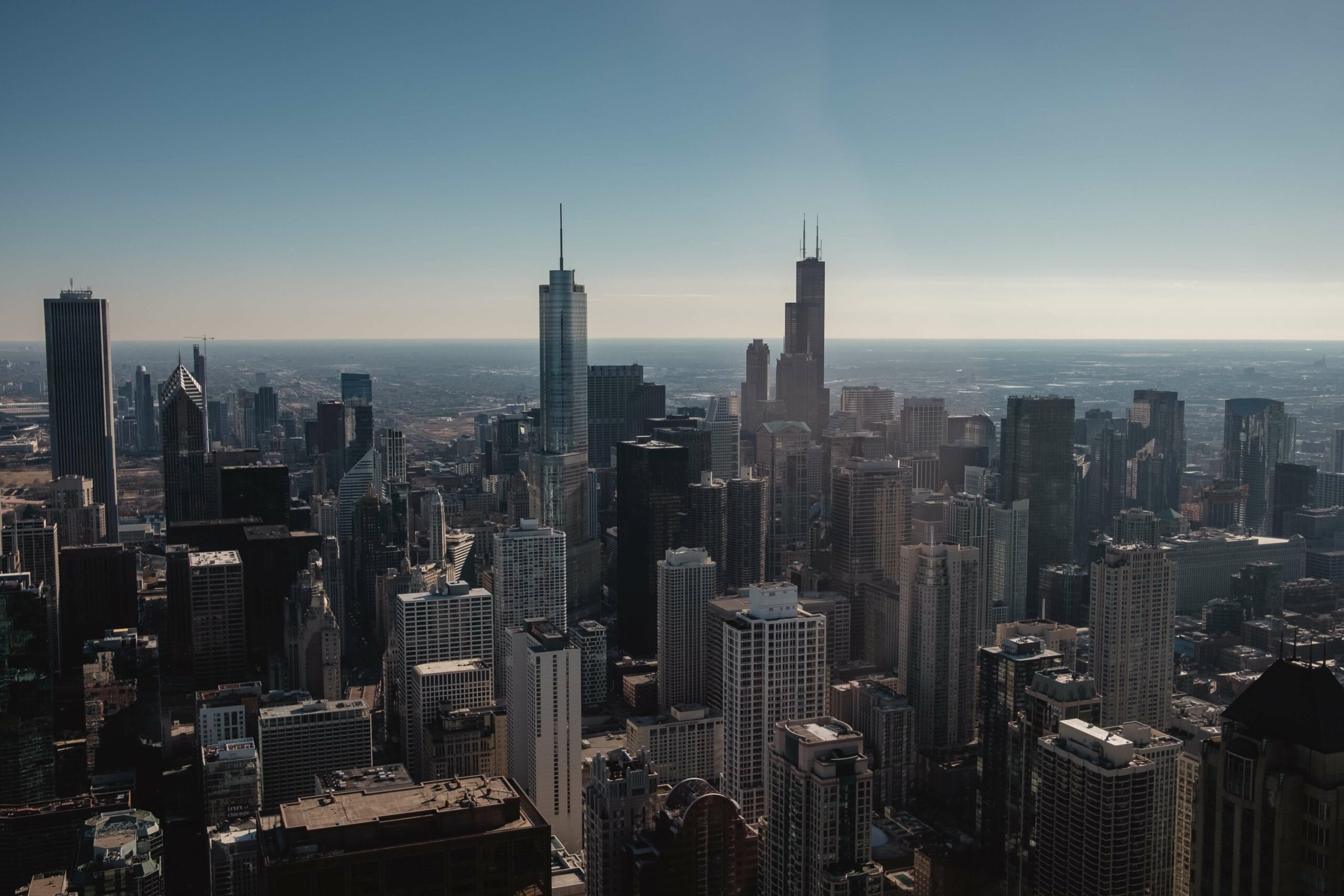 The nearly $23 million in revenue was just a few million less than what the sale of alcohol brought in last month.

Amid skyrocketing demand for legal weed in Illinois, statewide tax receipts from recreational pot sales are now rivaling those from booze.

November’s tax revenues from adult-use cannabis, which reflect the record $75.28 million in sales tallied in October, reached nearly $22.88 million, according to figures released by the Illinois Department of Revenue.

That’s less than $3 million shy of the roughly $25.74 million in taxes collected through alcohol sales last month. That’s the smallest deficit since recreational marijuana was legalized in January.

Pot sales have skyrocketed in the 11 months since the drug was fully legalized, resulting in an almost steady increase in monthly returns for the state, according to a Sun-Times analysis. Taxes have pumped nearly $153 million into the state’s cash-strapped coffers, including nearly $100 million in the past five months.

Why have weed sales — and taxes — increased so much?

First of all, state levies on cannabis are far higher than those tacked on the price of booze (not including local or federal taxes).

On pot sales, the state charges a 6.25% sales tax and an excise tax of up to 25%, depending on the amount of mind-altering THC in what’s being sold.

While there’s no apples-to-apples comparison, alcohol is also subject to the general sales tax of 6.25% and an excise tax of 23 cents per gallon of beer, $1.49 per gallon of wine and $8.55 per gallon of liquor.

That means the state’s share of the price of a joint is much more than its share of the cost of a six-pack of beer. A $15 six-pack, for example, would net 69 cents for the state, while two high-potency joints priced at $16 would generate $5 for the state.

What’s more, pot sales have steadily increased since the program launched Jan. 1 — which was to be expected. But COVID-19 has also played a role, experts said.

The pandemic has “had a big impact on sales numbers,” said Alyssa Jank, an analyst at the Brightfield Group, a Loop-based firm that researches the cannabis industry.

“People have been at home more. People are looking for things to do [and] people don’t have to worry about being functional or capable to go and do stuff. So I think that’s part of it,” said Jank. “I think another part of it is that people have been way more stressed out and anxious this year, so they’re looking for something as a solve for that.”

Meanwhile, tax revenues from alcohol sales have fluctuated and returned to pre-pandemic levels. Though some research suggests consumers are spending less overall because they aren’t paying for the markup at restaurants and bars, total alcohol sales still trump the state’s pot sales totals.