How Long Edibles Take to Kick In 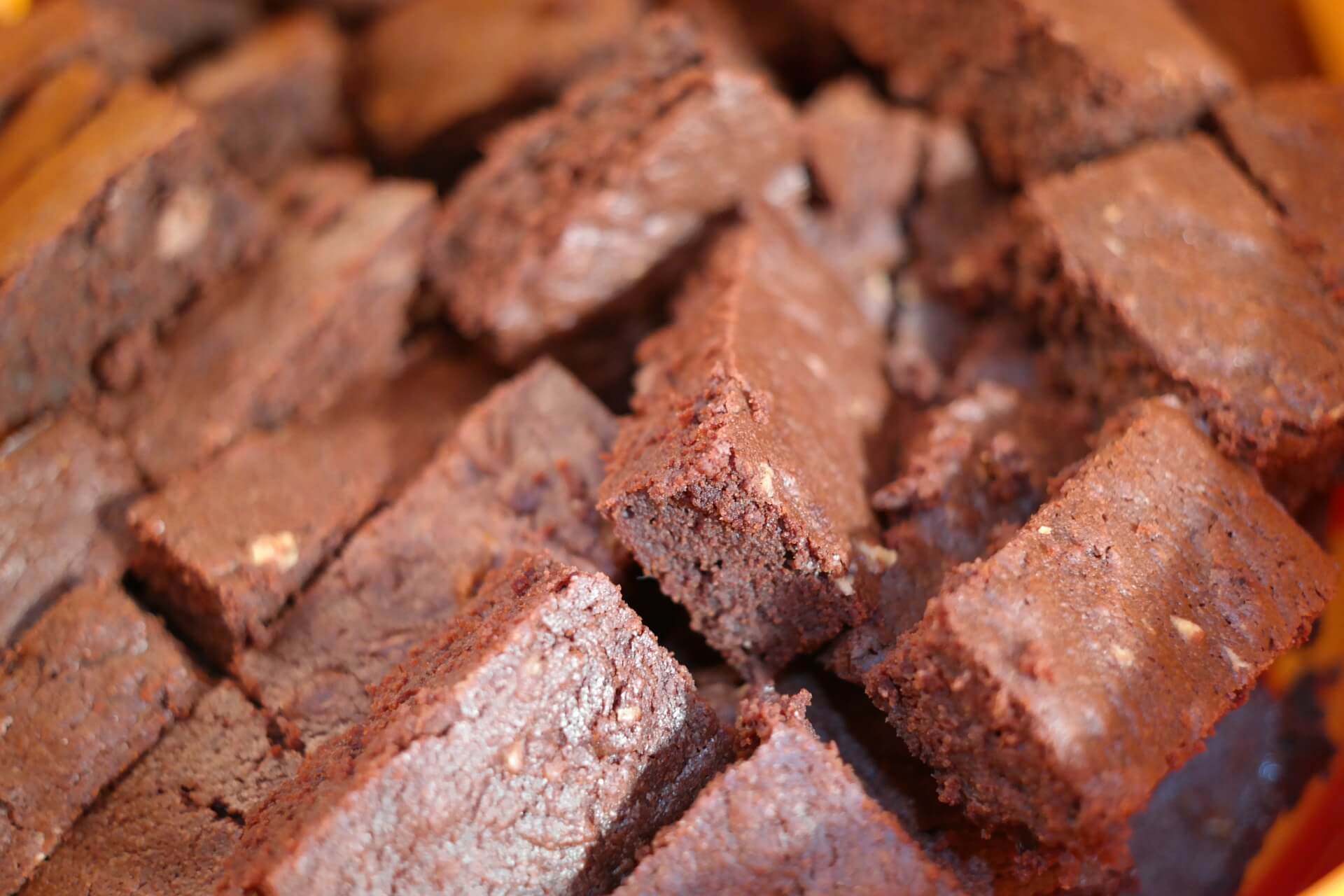 Recreational and medical marijuana has come a long way since Colorado first legalized adult use in 2012.

The saying, “not your father’s weed,” has become truer than ever, as new testing and growing methods has led to great advances in potency and knowledge of marijuana’s many effects. One such delivery method comes in the form of edibles, or marijuana-infused products.

We have long-surpassed the day of brick-weed brownies and random dosages that could do nothing to one person and completely level another, and a new world of options has started to grow in its place. Brownies may still be one of the most popular edible options, but with the addition of candies, drinks, tinctures, and more there is a plethora of new choices that patients and adults can test out themselves.

The difference between eating and smoking cannabis

One of the major issues people face when it comes to edibles is knowing the difference between edible effects and normal smoking or vaporizing effects. The other question many have before they try edibles their first time is, “how long do edibles take to kick in?”, and rightfully so. While many edibles nowadays may come with a measurement on the label of how many milligrams of THC the product has, this can lead to confusion for those who don’t know the recommended amount to take.

The recommended average dose for an edible in places such as Colorado and Washington is 10mg of THC per dose. For example, if a brownie has 100mg of THC in the whole thing, only one small piece of that brownie is equal to a normal dose. This can lead to serious problems when someone who does not know the recommended dose eats half the brownie or even the whole thing, because let’s be real, who just eats half a brownie?

When it comes to feeling the actual effects of an edible after ingestion, results vary for everyone. While one may indulge in marijuana recreationally or medicinally on a daily or chronic basis through smoking or vaporizing, edibles act within the body – from ingestion to digestion – in a very different way.

Compared to smoking or vaporizing in which THC is absorbed through the lungs, ingesting an edible takes and entirely different route through the body. Since it is technically food, the body treats it like anything else you might eat; it passes through the digestive system, which can take a while. While the effects of smoking or vaporizing are near instantaneous, edibles take much longer to take effect due to the digestive process which can vary from person to person.

How long edibles take to kick in

In the case of regular marijuana-infused food products such as brownies, cookies, candies, etc., the average onset time can range from thirty minutes to well over an hour, in some cases even taking as long as two hours to kick in. Inexperienced users many times make the mistake of assuming the edible did not work because it has been longer than what they were told at the dispensary and eat more, only to be hit a short time later with increased effects that last much longer.

When purchasing an edible, always look for labeling and dosage. Some edibles come in one single 10mg dose, while others come in a package with many pieces, each equal to 10mg but accumulate to a higher dose when taken in greater quantities (i.e. gummies that come in a package of five or ten). Always ask your budtender what they recommend for first time edible users, and make an informed decision.

The main thing to keep in mind after ingesting an edible is patience. If on an empty stomach, one can expect an edible to hit much faster, no matter the dosage. However much faster in the case of edibles still ranges between thirty to forty-five minutes for how long it takes for edibles to kick in. Many dispensaries and professionals recommend eating a small amount of normal food prior to ingesting an edible so the effects do not come on too strong and too quickly.

It is important to keep in mind that how long edibles take to kick in can also vary depending how they are made. The main methods for infusing food with marijuana consist of cannabis butter, cannabis concentrates and oils. While the former of the three usually involves using marijuana flower itself, the latter two are an already concentrated form of marijuana that can be much stronger. Cannabis butter can also be made more efficiently with concentrates to increase potency.

Shop for edibles with confidence

Asking your budtender if they know how a certain edible was made, what the dosage is, and the average onset time that other consumers have reported can greatly increase confidence when it comes to figuring out how long edibles take to kick in, and how long the effects might last.

Overall, the biggest decider when it comes to choosing an edible and figuring out how long edibles take to kick in is you. While researching certain products and asking your local budtenders about what others have experienced can be extremely beneficial, edibles effect everybody differently, and most anecdotes should be taken with a grain of salt.

As a newbie, here are some of the main notes about edibles to know before trying your first edible: