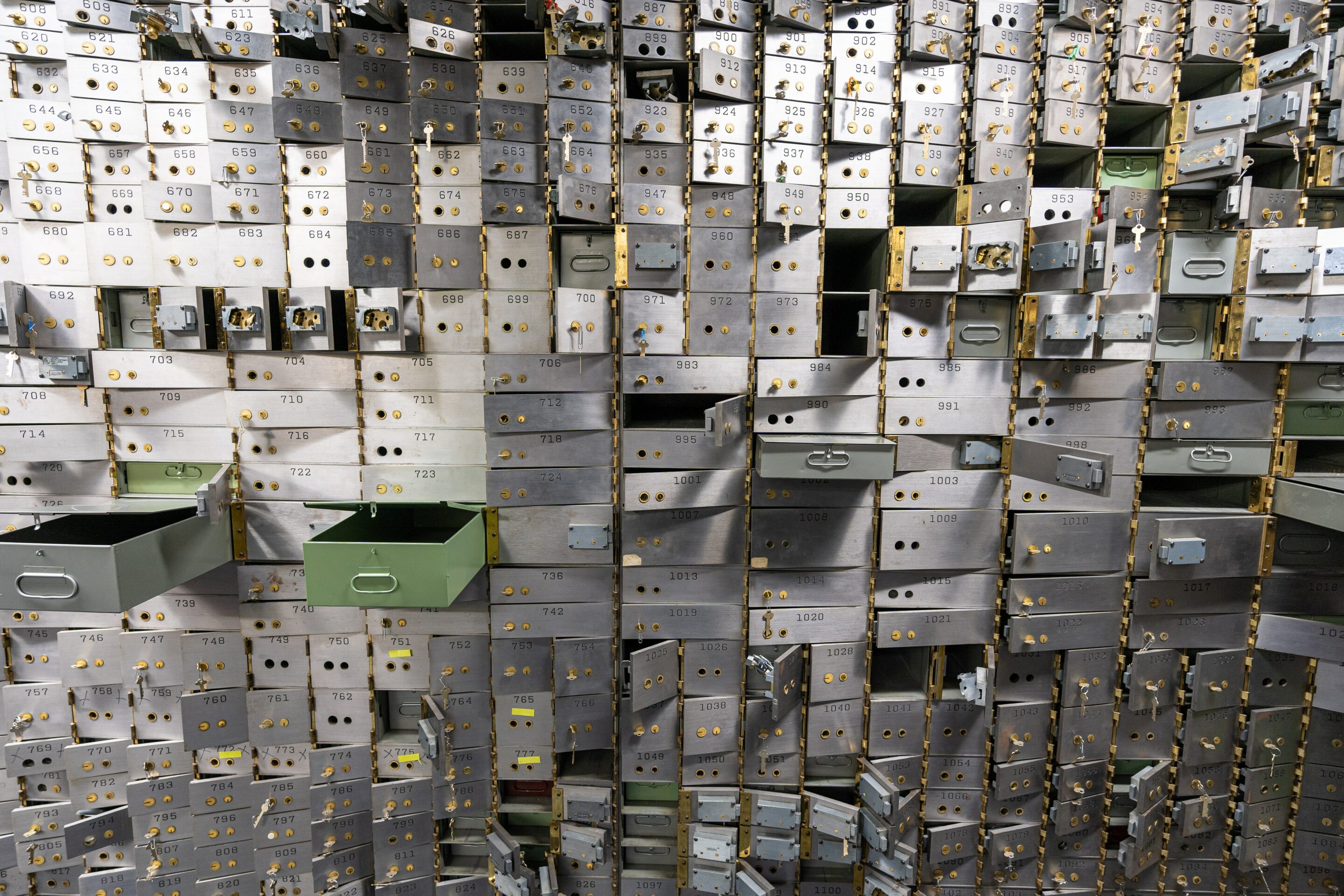 A House subcommittee on Thursday approved a large-scale funding bill that includes provisions protecting banks from being punished for working with marijuana businesses and allowing Washington, D.C. to legalize cannabis sales.

The move by congressional Democrats to let the District of Columbia set its own marijuana policies is in contrast with a budget released last month by President Joe Biden, which proposed continuing the longstanding Republican-led rider that has prevented the city from spending its own money to regulate adult-use cannabis commerce.

The banking-related provision is less far-reaching than more robust standalone bills the House has passed on four occasions, but would still provide some protections to banks that work with state-legal marijuana operators.

Both measures are attached to a bill to fund various federal agencies for Fiscal Year 2022 that was approved by the House Appropriations Financial Services and General Government (FSGG) Subcommittee in a voice vote. The full House Appropriations Committee is scheduled to take up the legislation on Tuesday.

“With Democrats controlling the White House, House and Senate,” she said, “we have the best opportunity in over a decade to enact a spending bill with no anti-home-rule riders, as this D.C. appropriations bill does and as I requested.”

After the Biden budget was released, Norton told Marijuana Moment that she was “very disappointed” over the decision, especially considering that fact that he’s voiced support for D.C. statehood.

The exclusion of the D.C. provision from the Fiscal Year 2022 FSGG appropriations bill could set the stage for conflict between lawmakers and the president. The Biden administration has already disappointed advocates by declining to take meaningful action on cannabis reform as promised on the campaign trail, and his inclusion of the D.C. rider was seen as an outright hostile act.

The District’s mayor said in April that local officials are prepared to move forward with implementing a legal system of recreational cannabis sales in the nation’s capital just as soon as they can get over the final “hurdle” of congressional interference.

The ongoing blockade is the result of an amendment that was first added by Rep. Andy Harris (R-MD) when Republicans controlled the House and has since been continued in annual appropriations legislation. The House on several occasions has since passed spending bills that do not include the cannabis ban, but it has been included in final enacted legislation because the Senate under GOP control insisted on reinserting it.