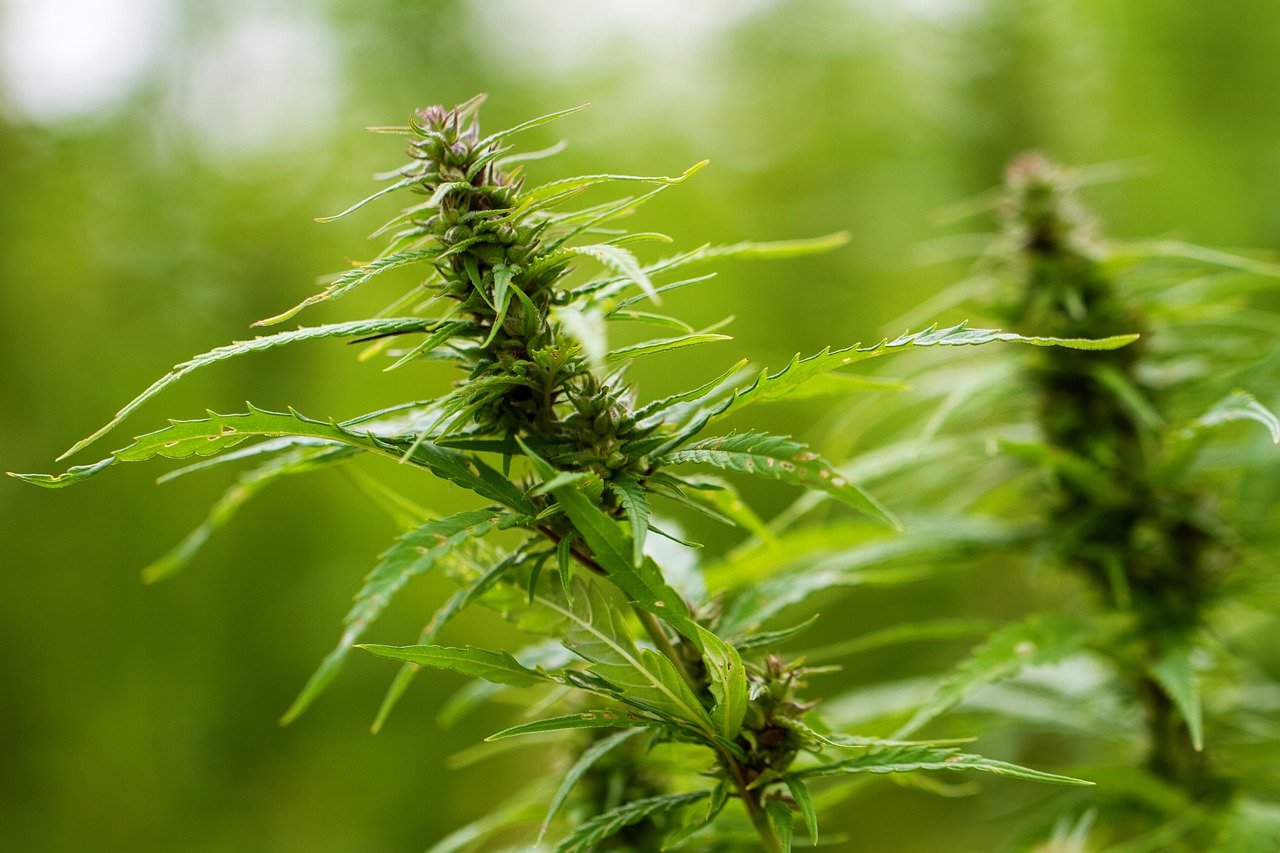 Delaware Gov. John Carney announced Tuesday that he would veto the state Legislature’s historic passage of a bill fully decriminalizing possession of small amounts of marijuana.

Cannabis possession of small amounts has been partly decriminalized in the state since 2015, when the state legislature made possession a civil infraction with a $100 fine. House Bill 371 would go further by removing “all penalties for possession of 1 ounce or less of marijuana, except for those who are under 21 years of age,” as well as eliminating penalties for people over 21 who transfer one ounce or less of marijuana “without remuneration.”

While Carney said that he supports medical cannabis and decriminalization, but claimed “long-term health and economic impacts of recreational marijuana use, as well as serious law enforcement concerns” as his reason for not approving the measure.

Legislators who fought for the bill’s passage are dismayed by the veto. Rep. Ed Osienski (D–Newark) said in a statement that he is “deeply disappointed” with the outcome, “especially since [Carney] could have allowed the bill to become law without his signature, which would have preserved both his personal opposition and the will of the residents and legislators.”

Osienski also said that preventing legalization is not going to stop people from seeking out cannabis illicitly. They will just be punished for it.

Former Rep. Patrick Kennedy (D–R.I.) framed Carney’s veto as a stand against Big Tobacco, saying “[t]oday is a win for public health, the citizens of Delaware, and common sense. Political leaders in Delaware have a rich history of standing up to Big Tobacco and marijuana is simply Big Tobacco’s new marketing strategy.”

H.B. 371 was introduced by Osienski in March. It passed in the Delaware House and Senate earlier this month. It was introduced alongside H.B. 372, which would have set up a tax-and-regulate system with licenses for sellers and growers. However, the latter bill was defeated this week by just two votes. If H.B. 371 were to become law without H.B. 372, it’s conceivable that Delaware could develop a “gifting” retail economy similar to the one used in Washington, D.C.