CU Boulder Receives Grant To Study The Effects of Dabbing 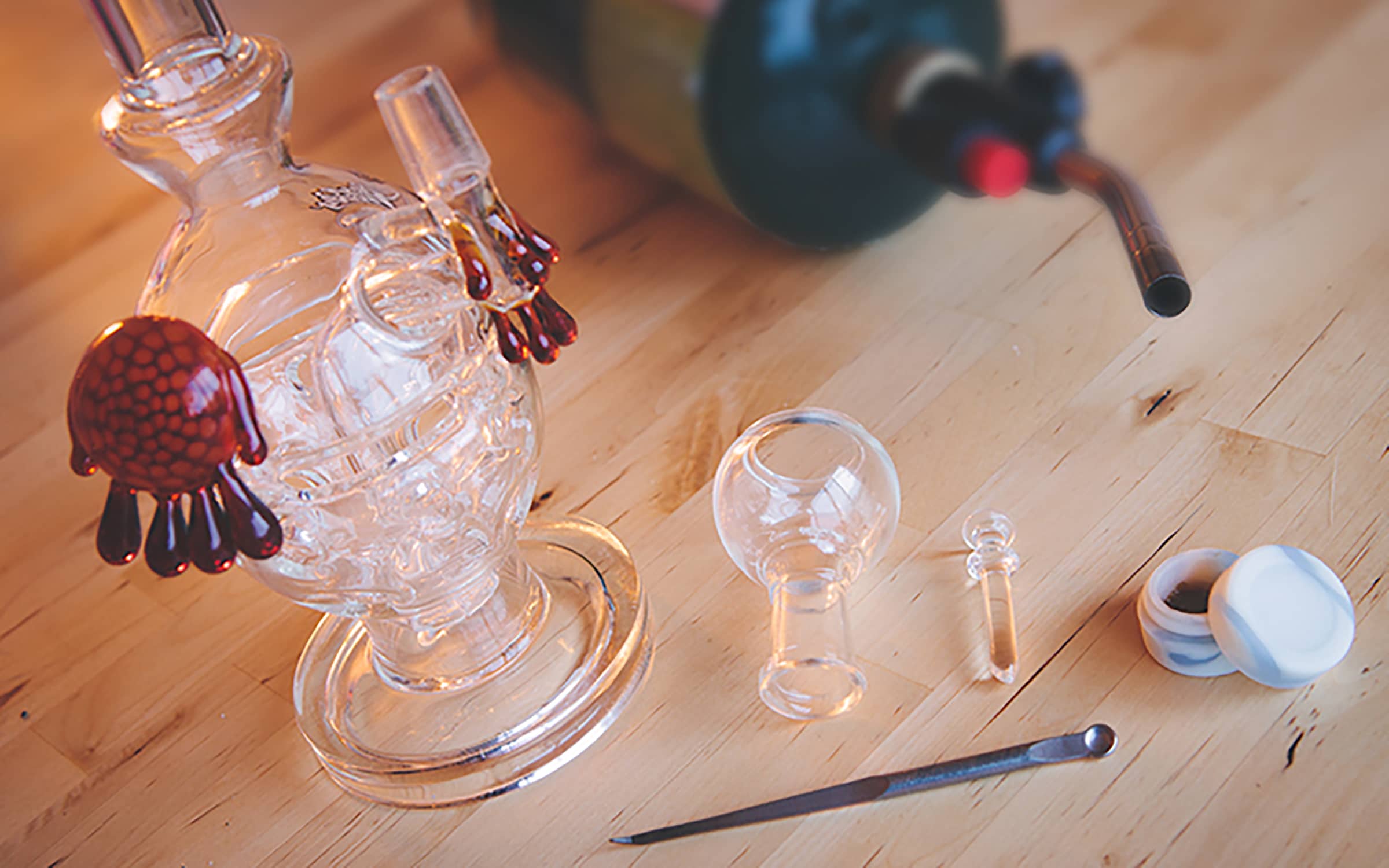 The University of Colorado Boulder has been awarded an $839,500 grant to study the effects of concentrated marijuana extracts. Dabbing is a form of cannabis consumption that has taken off over the last few years, with extract sales more than doubling between 2015 and 2016.

Studying the effects of dabbing

The dabbing study will be conducted by the University’s Institute of Cognitive Science, who have been internationally recognized for their work on issues pertaining to the human mind. It will last for three years and the aim is to determine the effects ingesting concentrated amounts of THC and the impact it has on behavior. According to CU’s lead investigator for the project, Cinnamon Bidwell, “These concentrates are basically extracted cannabis. The THC levels can be as high as 95 percent. In the context of a research study, nobody has assessed how intoxicating these are or studied the effects in public health behaviors such as driving.”

As the University receives some of its funding from federal sources, and cannabis is still federally illegal, the study had to be designed in such a manner that didn’t violate the law. Basically no one involved in the operations from the college will be allowed to handle concentrated marijuana, nor will they be allowed in the same room as the test subject while ingesting. All research conducted by CU will be done immediately following the test subject’s dab, at a comfortable place of his or her choosing, certainly off-campus.

The researchers at CU have even designed their own mobile marijuana laboratory, which will serve as their research center in the field. They will have no problem recruiting the 135 projected test subjects, who will be asked to hop into the mobile weed lab after consuming a dab. Once inside, they’re in the hands of Dr. Bidwell and her team. “We’ll collect data on a range of potencies that people smoke and see what happens to their physiology and their brain responses under the influence of these products.” Bidwell also voiced her concern in regards to how little is actually known about the concentrates and extracts that are hitting the shelves at dispensaries across Colorado. “If there’s a potency at which it really tips the scale for acute effects, then policy makers can have that information to make decisions.”

Dr. Bidwell and her team weren’t the only ones to receive funding for marijuana related projects. Public health research grants were awarded to seven different groups in all, covering a range of marijuana related studies. The decision to fund multiple projects connected to the effects on users while driving shows how much importance the state puts on the subject. Law enforcement has moved forward with a marijuana breathalyzer, which is seemingly able to determine presumptive levels of THC in the blood. This has been in development for some time, however, a recent ruling by an Arizona federal court determined that the level of THC in the blood is not the determining factor in the driver’s level of intoxication.

Overall, the amount of conflicting information out there makes studies like Dr. Bidwell’s vital in coming to understand what the truth really is. Fortunately we live in an age where cannabis research and funding of science based marijuana projects is just beginning.