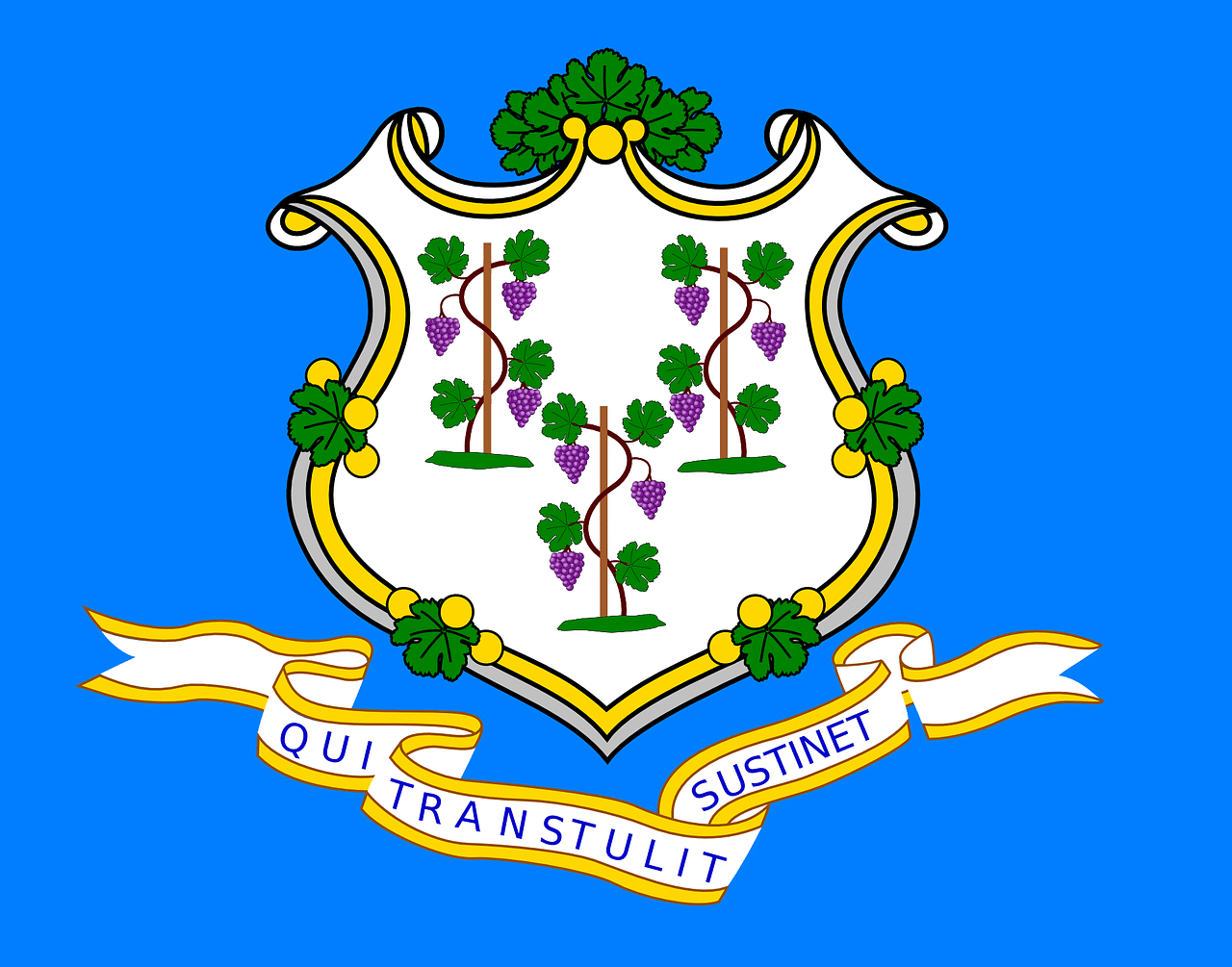 The Connecticut Senate early Tuesday morning passed a bill to legalize marijuana, sending the proposal to the House for final approval with just days left in the legislative session.

House leaders say they plan to take up the legislation in that chamber before Wednesday’s end-of-session deadline but after first tackling the state budget.

The cannabis bill is the product of weeks of negotiations between legislative leaders and Gov. Ned Lamont’s (D) office. Finalized language was introduced only on Saturday, giving lawmakers little time to review the roughly 300-page proposal.

But during a marathon floor debate that stretched into the early hours Tuesday morning, the Senate passed the bill in a 19–17 vote.

“We have seen what has been wrought by having a war on drugs,” Sen. Gary Winfield (D) said on the floor before the vote. “Whole communities have been decimated. And some people will say, ‘Well, there are not a lot of people in our state in jail for cannabis today,’ but there are vestigial ways in which communities are still impacted by what we were doing.”

Noting that cannabis was once available in American apothecaries, Winfield ran through the history of the drug war and argued that marijuana prohibition’s racist origins and consequences continue to be felt in Connecticut today.

Asked whether there will be enough support in the House to pass the measure, Majority Leader Jason Rojas (D) said earlier Monday that he believes the votes will be there—but he’s “still answering lots of questions” from members about specific provisions.

“I’m confident that we’ll get there,” he said.

House Speaker Matt Ritter (D) added that “we do expect it to pass.”

“We don’t think we’ll have 97 votes,” he said, referring to the total number of Democratic members in the Connecticut body. “We understand there will be noes in our caucus … But we’ve heard from a few people on the other side of the aisle too that have had a chance to digest and stuff, and I would say there’s a few people involved in conversations there too.”