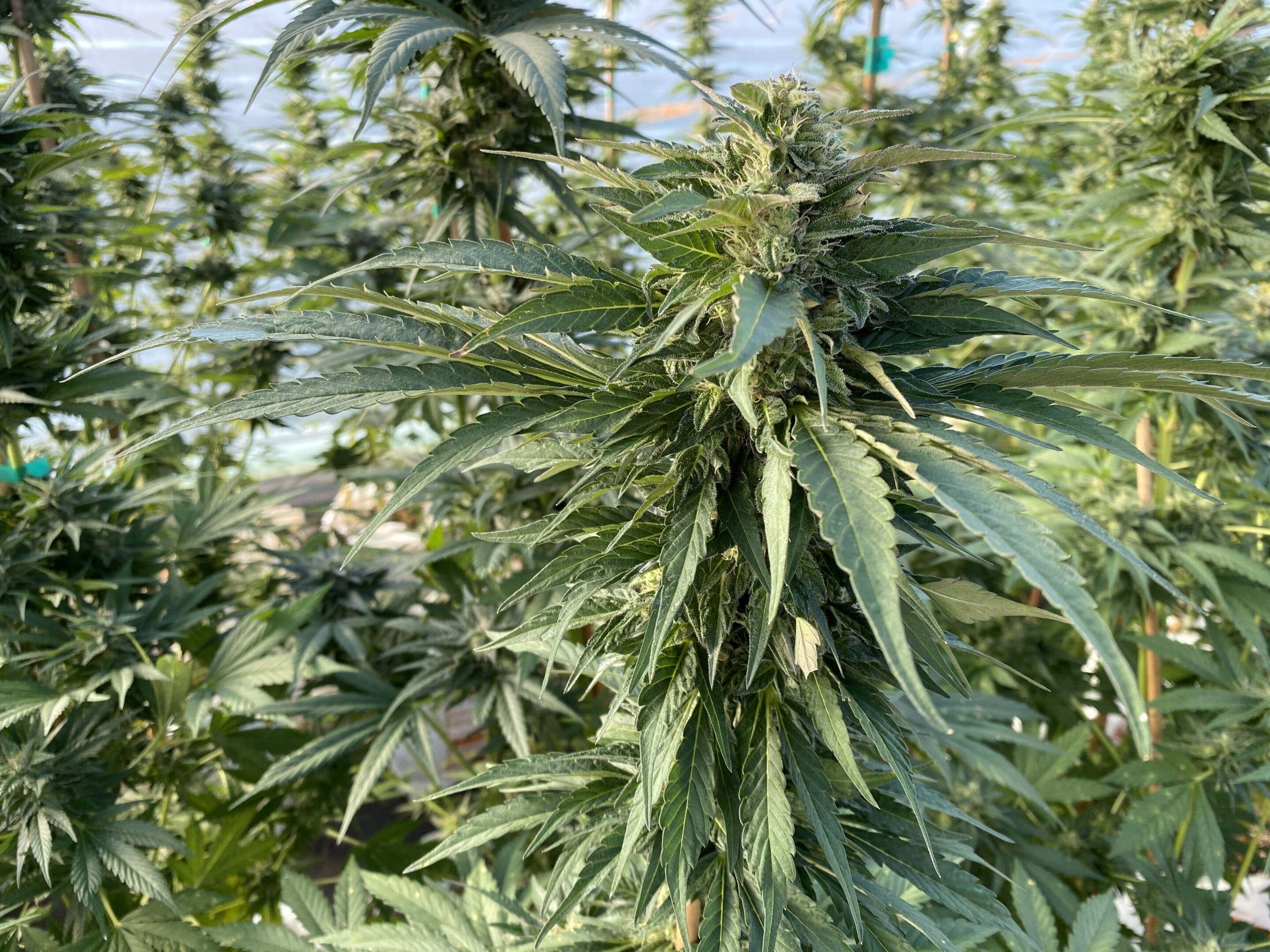 On Thursday, the state’s legislature voted to broaden its policy that so far has limited use of the drug for medical purposes. Gov. Ned Lamont, who helped introduce the bill, is expected to sign the bill into law.

“It’s fitting that the bill legalizing the adult use of cannabis and addressing the injustices caused by the war of drugs received final passage today, on the 50-year anniversary of President Nixon declaring the war,” Lamont said in a statement on Thursday. “The war on cannabis, which was at its core a war on people in Black and Brown communities, not only caused injustices and increased disparities in our state, it did little to protect public health and safety.”

Recreational retail sales are not scheduled to begin until May of next year, according to the measure. And residents looking to grow marijuana plants for their own recreational use will have to wait to do so until 2023. Home cultivation for authorized medical patients can begin as soon as October this year.

The vote by Connecticut’s lawmakers comes amid a wave of recent state legalizations, including by regional neighbors New Jersey and New York, and others still scheduled to take effect this year.