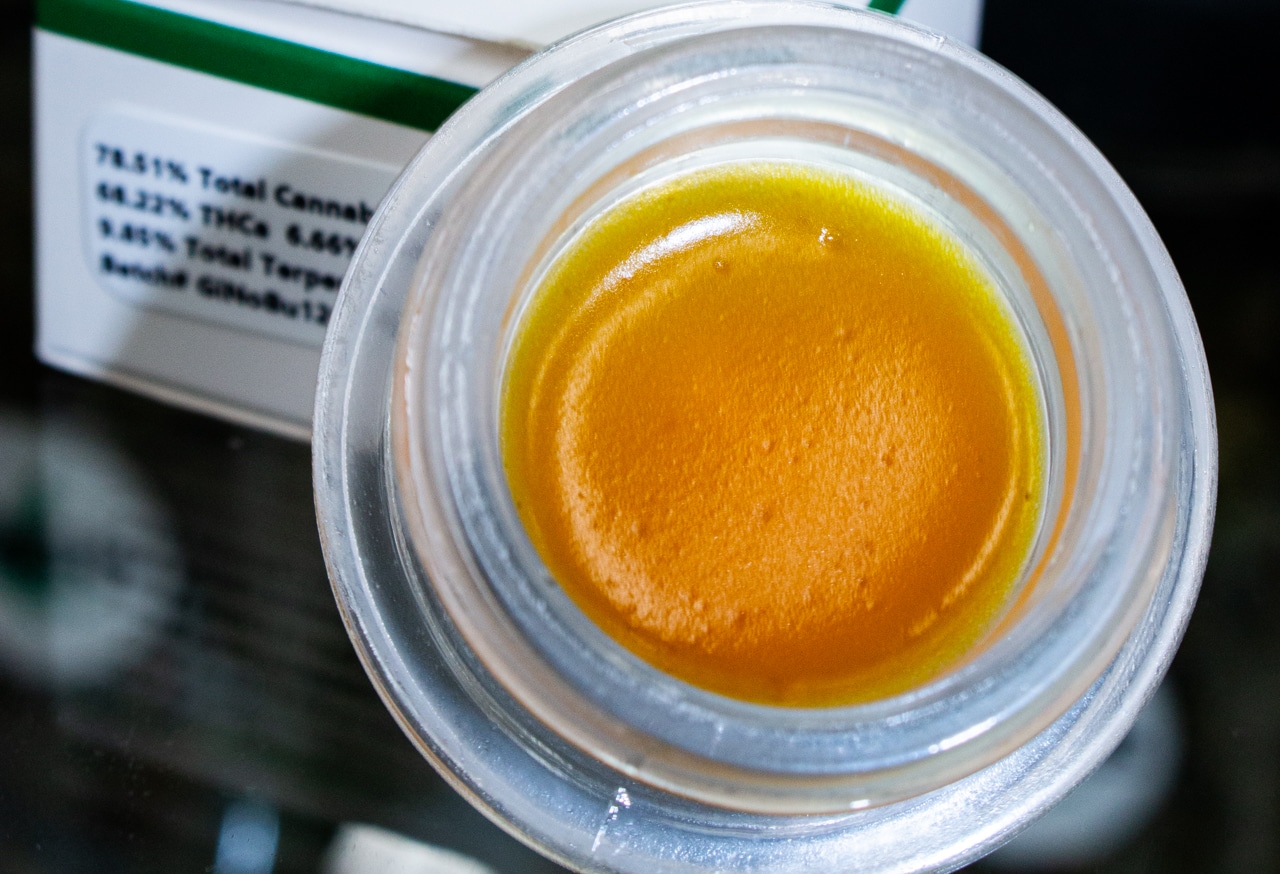 The Colorado House of Representatives passed the state’s most substantial marijuana regulation policy since legalization on Thursday, intending to crack down on youth access to high-potency THC products and tighten rules for the medical marijuana market.

HB21-1317 passed overwhelmingly, 56-8, and moves on to the state Senate, where it is also expected to pass.

Some of the few House members who did criticize the bill argued data collection would lead to discrimination against consumers, as well as a slippery slope toward a fresh round of prohibitionist lawmaking.

Garnett disagreed, saying on the House floor just before the vote that he supports “making sure we all understand where this market has gone, how this (high-potency) market has expanded. … I just want to make sure that if there is an impact on the dev brain then we have public health research.

“We have waited too long to get to this point.”

Colorado’s legislative session must end no later than June 12, meaning this bill will move to the desk of Gov. Jared Polis in the next two weeks if it passes as expected.