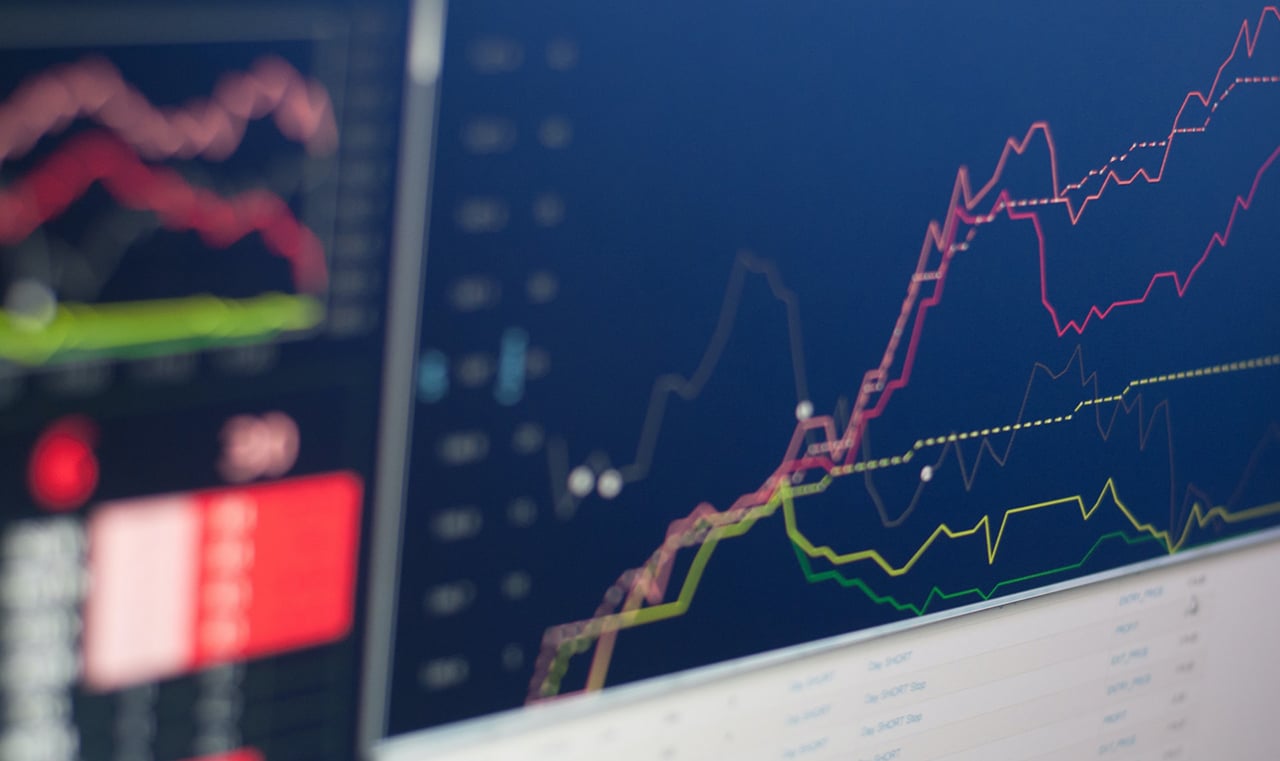 Smoking weed may no longer be the only potential impediment to getting a job with security clearance in the Biden administration. Investing in cannabis companies could now trip up applicants, too.

The Biden administration has expanded its employee conduct guidelines to potentially deny security clearance to individuals who have invested in companies that are involved in the marijuana business, according to an internal executive branch presentation shared with POLITICO.

“Eligibility may be negatively impacted if an individual knowingly and directly invests in stocks or business ventures that specifically pertain to marijuana growers and retailers,” according to the document. “Decisions to willfully invest in such activity could reflect questionable judgment and an unwillingness to comply with laws, rules, and regulations.”

The recently updated guidance is the latest illustration of the federal government trying to grapple with its cannabis-related HR policies as the product has become an accepted legal business, medication and recreational substance in states across the country. All told, 37 states, the District of Columbia and some territories have legalized cannabis for medical or recreational use.

The White House has adopted a more forgiving posture than its predecessors. Early on in his tenure, President Joe Biden issued a memo that stated prior marijuana use would not automatically disqualify applicants — the most lenient policy of any administration since before President Ronald Reagan.

But he hasn’t been altogether forgiving. Last year, the White House did fire some employees and rescinded employment offers due to prior marijuana use in the early days of the administration. According to the internal presentation, the White House has not changed its position, despite calls from House Democrats to do so.