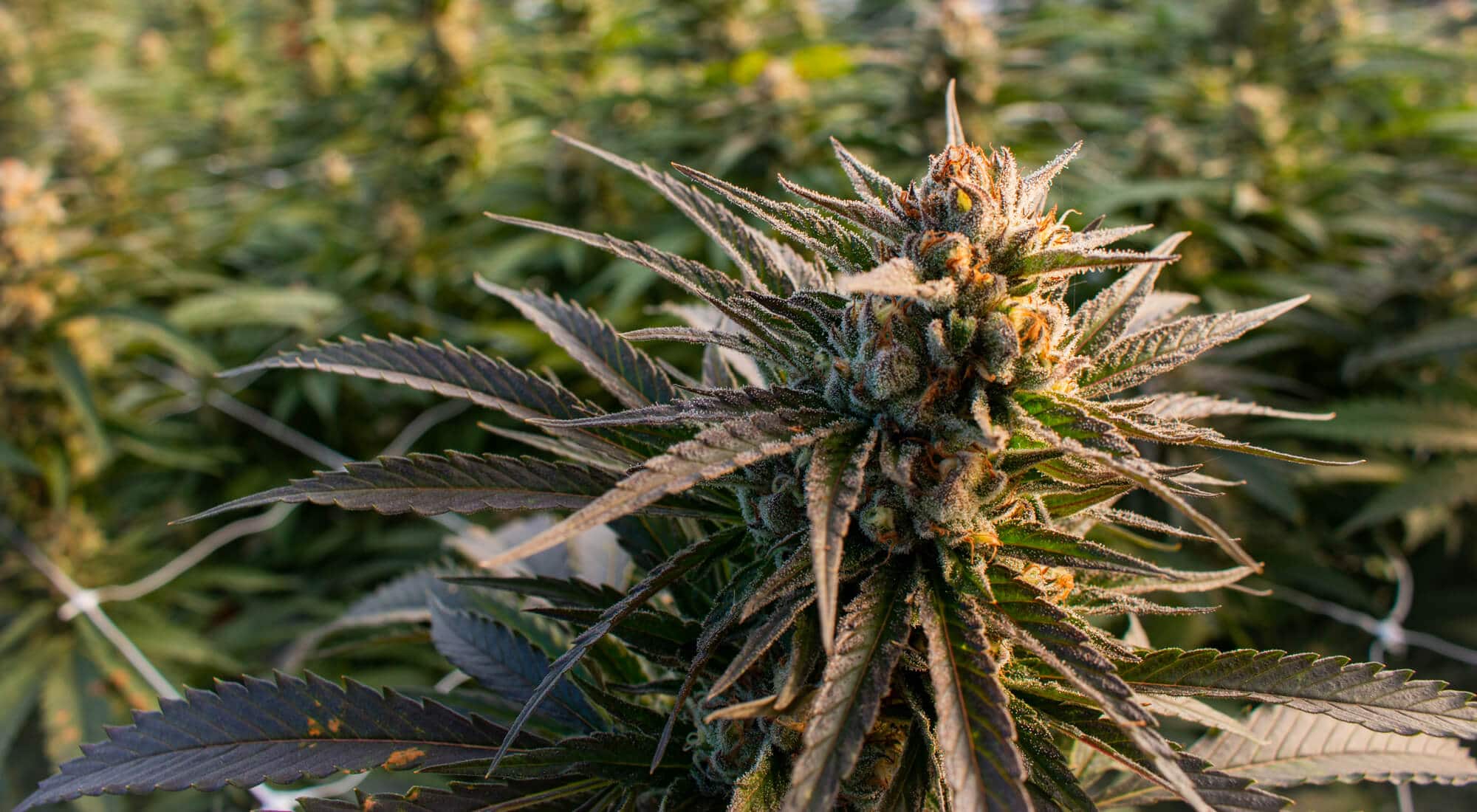 One month after Arizona voters overwhelmingly approved a ballot initiative to legalize marijuana for adult use, regulators have already put forward draft regulations to implement the program.

They’re working on a tight schedule to develop rules for the recreational cannabis market, as the measure stipulates that license applications must be accepted starting January 19. But industry stakeholders are optimistic that they will be able to accomplish that given experience in the existing medical marijuana program.

The new draft regulations cover licensing fees, the timeline for license approvals, the structure of the regulatory body, product labeling, public safety protocols and other technical matters. This is the first of what’s expected to be at least one if not more versions of draft regulations that the Arizona Department of Health Services will put out before finalizing rules.

Arizona’s secretary of state officially certified the Election Day results on November 30, which initiated the process of putting these regulations together. Now that they’ve been released in their initial form, stakeholders can use an online survey to submit feedback that regulators can use to amend the proposal. Responses are being accepted through December 17.

Samuel Richard, executive director of the Arizona Dispensaries Association, told Marijuana Moment that medical cannabis operators have an “open and collaborative” relationship with regulators and they expect that the department will be receptive to their input.

“Just a week and a half after Governor Ducey officially certified the will of Arizona voters, the Department is already hard at work to ensure the smoothest transition possible to adult-use in Arizona,” he said.

But again, this is a preliminary step and the provisions outlined in the draft rules are likely to be amended. Richard said he anticipates the department will put out at least one more proposal based on feedback they get and that the rules won’t be finalized until early January.

“They just want to give operators a sense of what the program will look like” before applications go live, he said.

Under the new legalization law, adults will be able to possess up to an ounce of marijuana at a time and cultivate up to six plants for personal use.