Are ALL Dispensaries Essential? 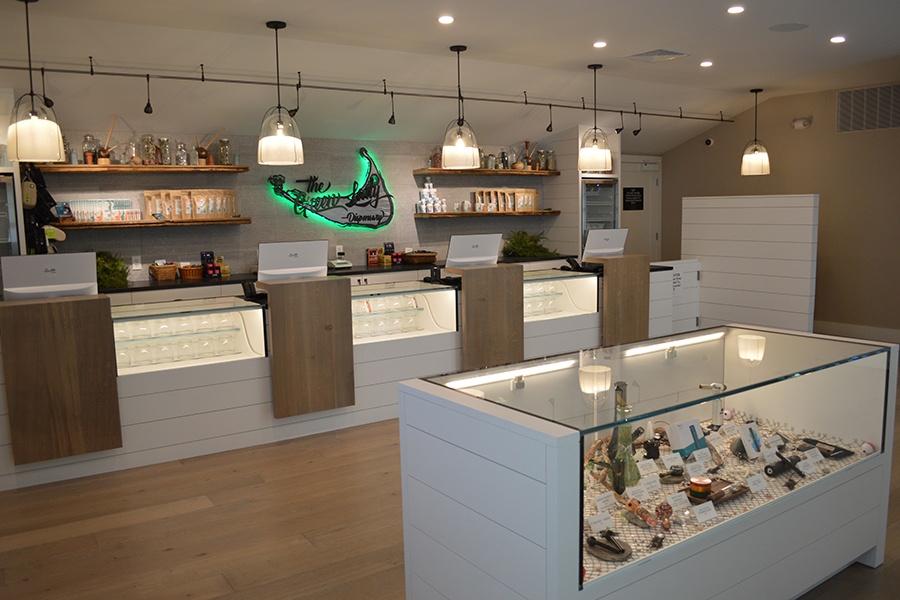 Cannabis dispensaries are being labeled “essential”. Should that also mean legal?

COVID-19, also known as Coronavirus, has completely changed the way we all live. As much as we don’t want to admit it, our everyday lifestyles are changing pretty drastically and the nation, its states, and businesses big and small are all struggling to find a solution.

With several states beginning to shut down “non-essential” businesses, the decision has to be made what businesses are essential. There’s the obvious essential businesses like grocery stores, doctors offices and pharmacies.

But one business most people probably didn’t expect to be marked essential is cannabis dispensaries.

While most states are shutting down all non-essential businesses, exceptions have been made for a variety of businesses in different states. Most states are permitting restaurants to stay open for carry-out only, and in Colorado, you can now get alcohol to go from restaurants that serve beer.

Now in Los Angeles, amid an entire state-wide stay-in order, cannabis dispensaries have been deemed essential businesses that can remain open.

Unfortunately for recreational users, the rule only applies to medical dispensaries, which makes sense. People with a doctor’s prescription for medical cannabis, especially those with serious or debilitating conditions still need access to their medicine.

The question that this really beckons to be answered though, is if medical cannabis dispensaries are essential businesses, why shouldn’t they be federally legal?

The fact that state governments across the country have deemed medical cannabis dispensaries essential and sales of recreational cannabis have skyrocketed over the past two weeks should be a sign that it is a product that is in great demand, right?

But that doesn’t mean recreational cannabis is as essential as medical cannabis, and as much as we hate to say it here at The Real Dirt, even alcohol.

The reason liquor stores are being permitted to remain open is likely due to the 15 million people across the country who suffer from alcoholism, and a smaller minority that suffers from serious addiction that could lead to serious health problems if they were to quit drinking cold-turkey.

If we continue to insist that cannabis is non-addictive (or at least not as harmfully addictive as alcohol and other pharmaceuticals), then there is no reason for recreational cannabis businesses to be deemed essential.

Where does this lead?

A day after I started writing this, Colorado announced a stay-in-order, including the closure of liquor stores and recreational dispensaries. Not even four hours later, they were forced to walk it back.

There was so much backlash that the Governor of Colorado has now made recreational dispensaries and liquor stores essential businesses.

If every state with medical and legal cannabis deems the businesses as essential — just as essential as grocery stores, doctor offices, and pharmacies — then how someone seriously argue that it should be illegal? We know the fight we’re in, however, and we know it won’t be that easy.

A more likely advancement that cannabis consumers can get excited about is the rise of cannabis delivery. Colorado is only allowing the first medical dispensary in Boulder to deliver starting this spring, with plans for recreational to follow in 2021.

But with current developments and a need to provide cannabis to thousands of consumers, more dispensaries will start to ask the government to move faster.

The fact remains that cannabis dispensaries are the only business across the country that have been deemed essential, while also being federally illegal. It’s pretty crazy when you really think about it. Read that first sentence again for maximum impact.