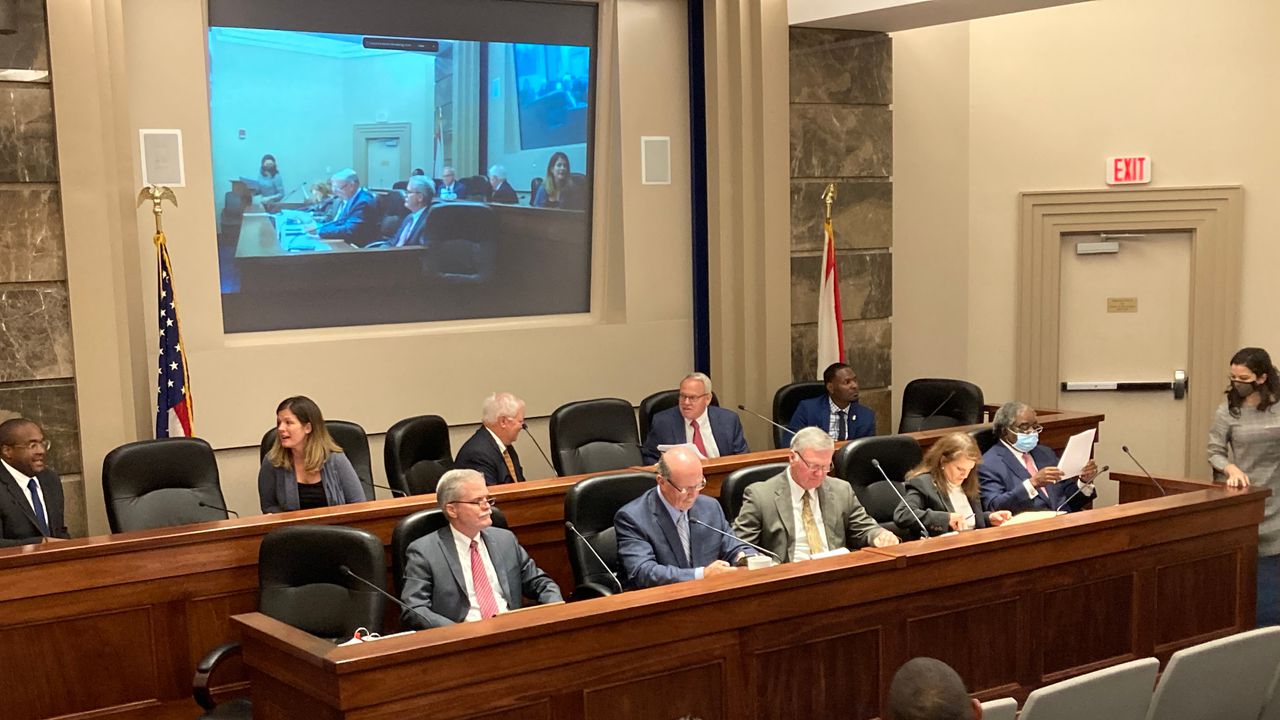 An Alabama regulatory commission has plenty to do before people can apply for medical cannabis licenses, so it won’t push for a date that might allow sales next year, a commission official said.

The Alabama Medical Cannabis Commission had said earlier that it might ask for the date to be moved up. It decided last week not to do so, the Montgomery Advertiser quoted commission Vice Chairman Rex Vaughn as saying.

Before people can apply, the commission has to establish rules and train physicians, Vaughn noted. It also must create a central database to register patients by next September. Registration cards will cost up to $65 a year.

Since would-be growers and distributors cannot apply for licenses before Sept. 1, 2022, the substance probably won’t be available before 2023, supporters of medical marijuana have said.

But Vaughn noted that the legislature would have to change the date, and he said asking it to do so could open the way for those who want to weaken the law.

“We could lose what we’ve got,” he said.

The legislature approved the medical cannabis bill in May after hot debate in the House, which had blocked earlier bills. The commission must decide license applications within 60 days.

“If you start looking at the timelines for what it’s going to take to get rules and regulations approved, and the growth cycle and the 60 days that people have to get in business after they get the license, it starts adding up,” John McMillian, the commission’s executive director, said after the commission’s meeting last week.

Sen. Tim Melson, a Florence Republican and sponsor of a bill to move up the date, said he supported the commission’s decision because he is in favor of a program implemented in a “thoughtful and correct” manner.

Once available, doctors will be able to prescribe cannabis for at least 16 conditions including cancer, post-traumatic stress disorder and chronic pain. Cannabis would be available as tablets, capsules, gummies, lozenges, topical oils, suppositories, patches, and in nebulizers or oil to be vaporized. The law forbids smoking or vaping medical cannabis, or baking it into food.

The law also forbids the recreational use of marijuana.