New York Cannabis in 2020: Will the state legalize? 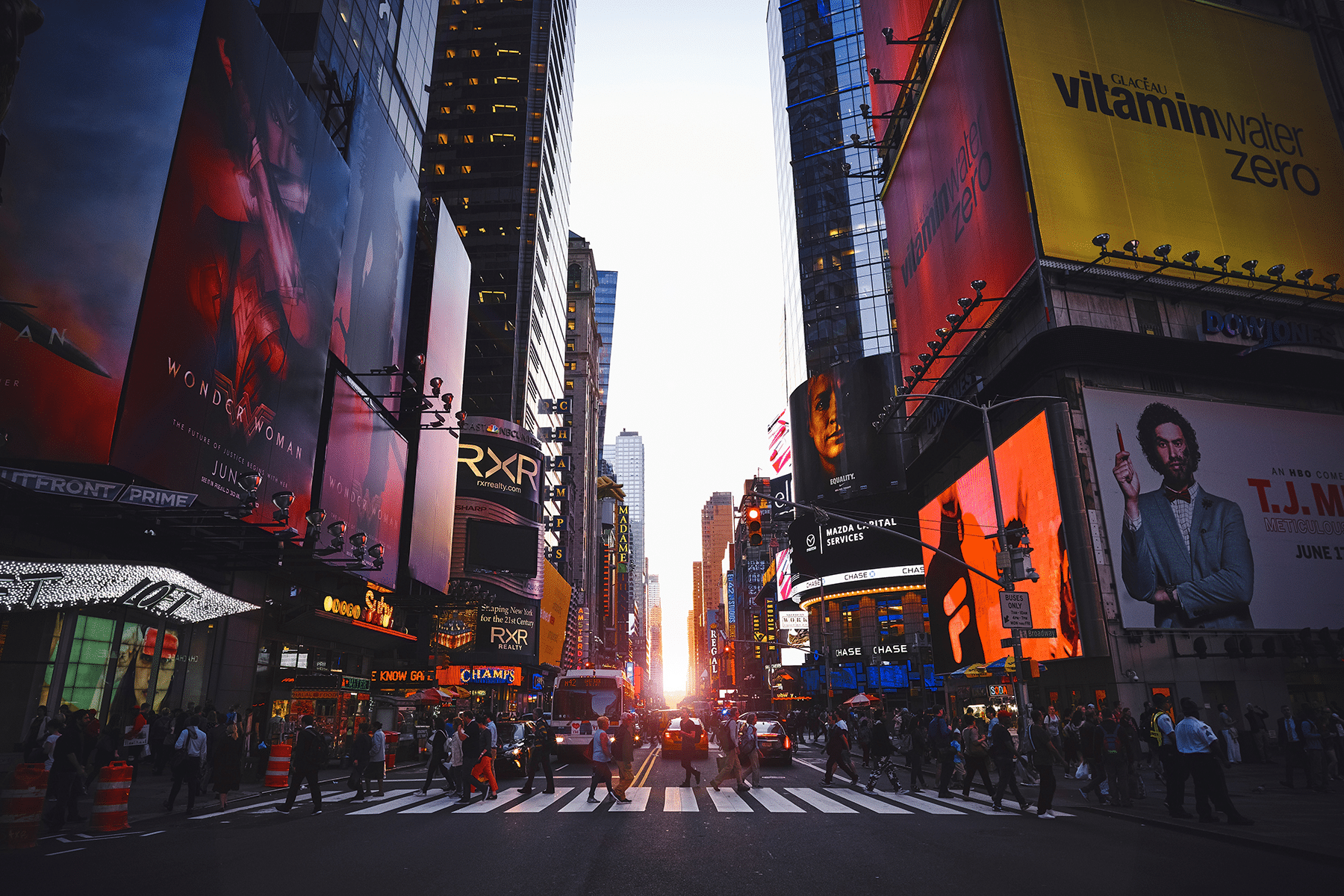 New York cannabis legalization could be bigger than California. But it all depends if the state Governor’s promise holds true.

New York tried and failed to legalize cannabis in 2019 even with broad support for legalization in the state. But now Governor Andrew Cuomo is promising 2020 will be the year it finally happens.

New York cannabis legalization would change the entire cannabis industry landscape, with such a huge population there’s no doubt a legal industry would succeed. But it all depends on the laws that pass, regulations and restrictions that the state puts on the new market that could damage it before it takes off.

New York has always had a patchy relationship with cannabis and crime in general. The state received national backlash when the police department’s Stop-and-Frisk program was revealed to target minority communities, with most busts being for small amounts of cannabis possession, typically an eighth or less. Despite the state decriminalizing small amounts of cannabis possession in 1977, a loophole in the law allowed police to still unfairly arrest people.

In 2013, the Stop-and-Frisk law was found unconstitutional and was ended. Ever since then, the underground cannabis culture and industry has been slowly building in New York. Similarly to D.C. which legalized cannabis in 2017 but banned any dispensaries from opening, the decriminalization of cannabis in New York has led to rise in discreet delivery service, corner shops and other services for New Yorkers to get their cannabis with ease.

Not to mention that New York already has a medical cannabis program that could easily expand into a recreational market. In other words, the state is ripe for a legal market to explode.

In early January of 2020, Governor Cuomo highlighted adult-use cannabis legalization as one of his 2020 priorities. His proposal includes forming an Office of Cannabis Management to regulate medical, adult-use and hemp programs; ensuring that social equity and social justice needs are met; working in concert with neighboring states; and creating a cannabis and hemp research center at the State University of New York.

New York is already a very expensive state, especially for those living in the city. It’s possible New York follows in the foot steps of California or Illinois and puts exorbitant taxes on cannabis goods while also allowing local municipalities to add their own taxes on top. If this happens, a legal industry could be extremely hindered (just look at California’s first year of legal cannabis).

The light at the end of the tunnel

One of the main reasons New York has put so much urgency into legalization is because of the so-called “vape epidemic” that struck the country in 2019. In case you missed it, hundreds of people became very sick from using private market vape cartridges that contained dangerous chemicals not typically found in legal products. The epidemic winded down at the end of 2019, but not until close to 50 people died from the illness.

While some states took the opportunity to use this epidemic as an excuse not to legalize, New York recognized that legalizing would open up a safe-access market for consumers that could prevent another epidemic. The Governor has already been meeting with fellow governors from Pennsylvania and Connecticut to discuss ideas as all three states move closer to legalization in 2020.

Cuomo said he wanted to legalize in 2019, and even with strong public support, wasn’t able to get it done. 2020 might just be another broken promise to try and stay in office, or a legal New York cannabis market could come and change the whole industry in a span of 12 months. We all have to stay tuned to see.