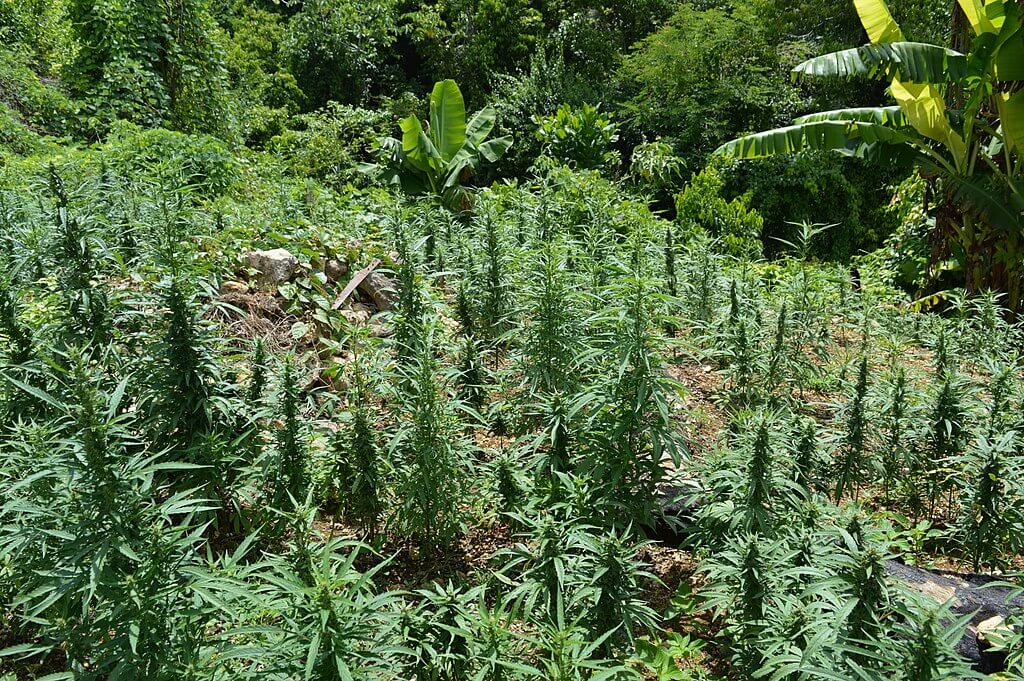 It’s likely the most well known cannabis culture in the world. But it wasn’t always that way.

Jamaican cannabis has always been notorious. The stereotypes of the “Rasta Man” puffing on his joint with a beanie and long dreadlocks probably come to most people’s minds when you mention Jamaica. But why?

Jamaica has an interesting and relatively brief history with cannabis compared to other countries in the Middle East and Asia. Yet other than it’s clear water and beautiful beaches, cannabis is one of Jamaica’s biggest attractions.

Cannabis has been in Jamaica since the mid 1800s, brought to the island by indentured servants from India while both Jamaica and India were under British rule. In fact, the word ganja used by most in Jamaica to describe cannabis stems from Hindu origins.

Believe it or not, cannabis was actually banned in Jamaica under the 1913 Ganja Law, which was supported by the European elites and Council of Evangelical Churches in Jamaica (side note, Jamaica has more churches per square mile than any other country). This law would be made even more strict over time, especially during times of civil unrest during the 1940s and 60s.

Despite the laws in place, cannabis was still a customary herb in Jamaica for over 100 years. After the 1960s, farmers in Jamaica saw opportunity to take advantage of the growing demand for cannabis in Europe and North America. This resulted in even more enforcement from police, but the resulting trafficking industry made enough money for many in the political and legal systems to look the other way.

It wouldn’t be until February 2015 that Jamaica actually moved to change their cannabis laws for the better.

Taking the same name from the oppressive original law, the Ganja Law of 2015 reversed the rules of the 1913 law, and added new, more progressive amendments in their place. To start, Jamaica decriminalized small amounts of cannabis for personal use, if you consider two ounces to be a small amount.

The new Ganja Law also allowed the cultivation of up to five plants, both only resulting in a petty offense instead of a criminal record. Practitioners of the Rastafari religion were also given permission to use cannabis for religious purposes. All of these amendments were put in place not only to reduce harsh punishments for cannabis use, but to pave the way for a new, legal, medical cannabis industry.

Most notably, the 2015 Ganja Law included special amendments that aimed to help indigenous farmers get a step up in the new medical industry, including government subsidies for land and equipment, plus assistance with licensing to enter the medical industry from the private market.

While these new amendments were passed in 2015, it wouldn’t be until early 2018 that the first medical cannabis dispensary opened in Jamaica. Now while the medical industry is slowly growing, the private market has exploded, especially when it comes to cannabis tourism. 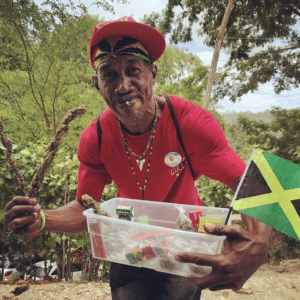 It only takes one visit to Jamaica to recognize that “decriminalization” means two different things in Jamaica and the United States. While the applications of decriminalization are the same — getting caught with small amounts of cannabis results in a fine and no criminal record — the degree of enforcement is vastly different.

In other words, there is almost no enforcement on the private cannabis market in Jamaica compared to the United States. While it is extremely uncommon to see someone smoking cannabis publicly in a decriminalized state of the U.S., it is much more normalized in Jamaica.

The vast difference in acceptance of cannabis all has to do with the culture surrounding cannabis. While Jamaica may have banned cannabis for some time, it never had the massive propaganda machine that the United States had to push the drug war agenda, turning millions of people against cannabis for decades.

Also having cannabis as part of the island’s main religious sacrament exposed many more to the plant from a young age where it became more normalized, and seen more as a potentially useful plant than a dangerous narcotic like how it was viewed in the states.

Due to the country’s overall embrace of cannabis since its arrival in Jamaica, the industry is thriving, and is only going to continue to grow, both legally and illicitly.

Hear more about what smoking Jamaican ganja is actually like right here.