Why Are CBD Products Exploding? 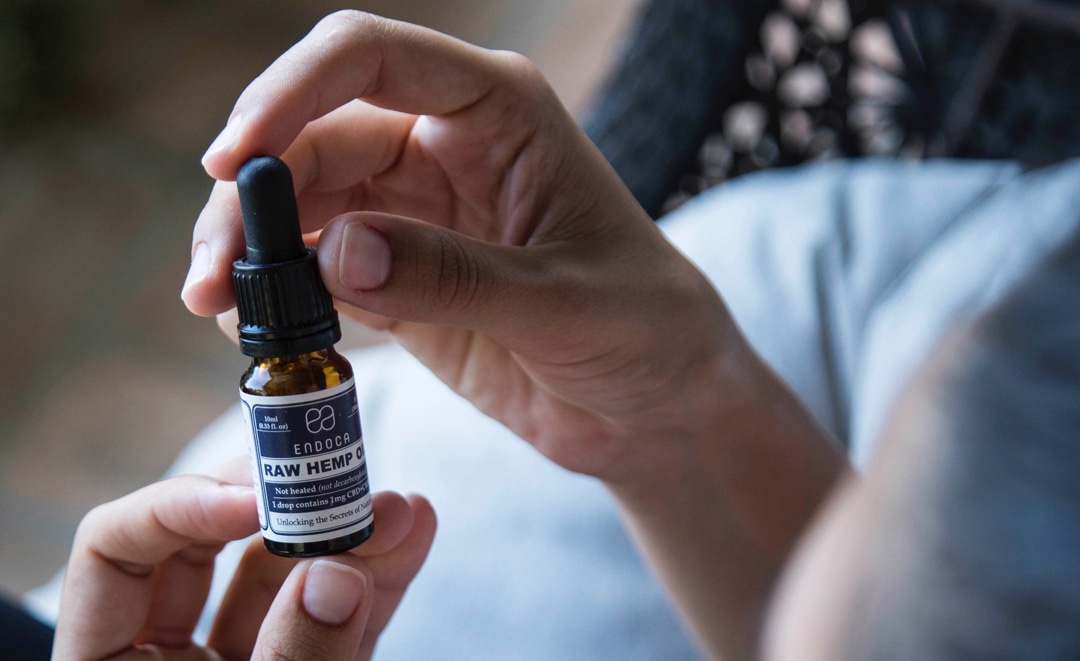 It’s a unique compound that has Facebook moms and media outlets mystified. But why is CBD all the sudden exploding?

There’s a few reasons CBD products are becoming more popular every day, especially in the United States. The first has already been mentioned; the media. But we’ll get to that later. Let’s start with the recent legality change of CBD.

CBD is a chemical compound found only in the cannabis plant. It is present in almost all varieties of cannabis, even if in just trace amounts. This means that CBD is also found in hemp.

Hemp has had a bumpy relationship with the U.S. government since the early 1900s. While the hemp industry was huge in the 1920s, the paper industry was quickly rising, and couldn’t compete, starting a propaganda campaign eventually leading to the criminalization of hemp and cannabis.

At least, that’s the theory.

While hemp was considered federally illegal much like cannabis (they are the same thing), states could still pass their own laws regarding hemp, much like states now that have legal cannabis laws. Colorado even added an amendment to their state constitution, giving citizens the right the grow hemp.

But in 2018, it all changed. The 2018 Farm Bill fully legalized “industrial hemp” at the federal level.

The Legalization of Industrial Hemp

What is industrial hemp? What makes it different from “regular” hemp? This is where some people get caught up.

While hemp and cannabis are the same thing, any cannabis variety that gets you “high” contains high amounts of THC, the psychoactive compound in cannabis. Most cannabis strains you can get in the legal market are bred to have as high THC levels as possible, with little focus on the other compounds.

Hemp has always been seen as the weedy, wild version of cannabis. It isn’t bred to have high THC, but through its evolution of enduring tough climates in the wild, hemp varieties naturally have higher CBD levels. However, not all hemp is legal, hence the term “industrial hemp”.

Industrial hemp is strictly cannabis that has a THC content of .3% or less. Anything above is still illegal. So even though .4 or .5% THC wouldn’t have any real affect on a person, it is considered psychoactive cannabis, still illegal and classified as a Schedule 1 narcotic under the Controlled Substances Act of 1970.

So, now industrial hemp is legal, as long as it doesn’t surpass .3% THC. However there is no regulation for CBD at the moment. This has opened up quite a lucrative opportunity for cannabis industry entrepreneurs and farmers alike.

The Rise of CBD Products

CBD started out slow. Products existed, such as hemp seed oil and other hemp derived products that contained CBD, but little was known about the actual benefits of CBD. Then came Charlotte’s Web.

Charlotte was a little girl in California suffering from intense seizures, sometimes having dozens a day to the point she was incapacitated. After a cannabis farm in Northern California developed a CBD specific strain that had extremely low THC, but high CBD, they turned it into a digestible tincture for Charlotte.

Her seizures all but stopped. This is where the snowball started rolling.

More and more people started treating their children’s epilepsy with CBD, then more studies came out showing CBD potential in aiding with chronic pain. With its growing social acceptance,  plus the added boost of the Farm Bill, more CBD businesses are opening their doors.

While it is still currently unregulated, there is an entire CBD marketplace that has developed online. From Amazon to CBD wholesaler websites, anybody can buy CBD products online with a credit card. With massive availability and a growing understanding of its benefits, all CBD needed to push over the edge was some media attention. 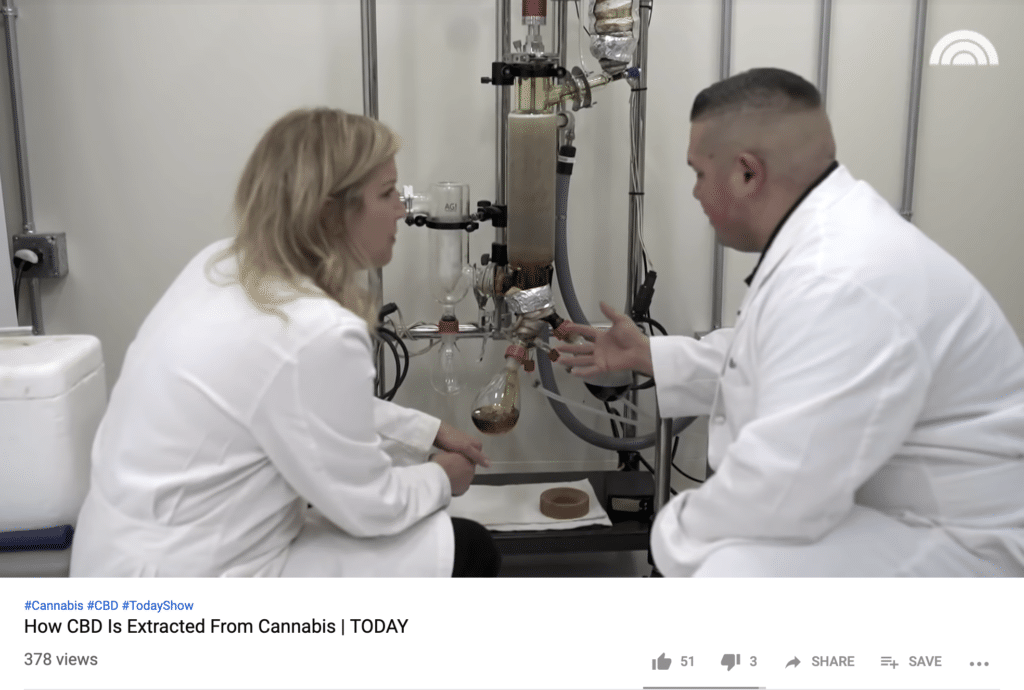 The Today Show covering the extraction of CBD from cannabis in a March 2019 segment.

To say that modern media outlets in America carry a large swath of influence would be a massive understatement. And with more news outlets than ever before in history accessible with just a few clicks, people are ingesting more information and influential content than ever before.

With the passing of the Farm Bill and increased public awareness about the benefits of CBD, people started talking online. What started as a niche group of mostly middle aged women sharing their experiences of helping their arthritis pain with a little CBD ointment, spread across the web like a bushfire.

Before long, CNN was covering the rise of CBD products. Soon after that, so was The Washington post. As did NBC, CBS, and even Fox News.

The question now is, will it last?

The Future of CBD Products

The future for CBD is still vague. It isn’t currently regulated by the FDA, and its only claim to legality lies within the rulings of the 2018 Farm Bill. There have already been plenty of issues with CBD and industrial hemp since legalization, and most likely, there won’t be any shortage of issues throughout 2019.

That doesn’t mean the market isn’t growing. In fact, the CBD industry is growing at a rate that could put it on pace to surpass legal cannabis by 2022. With that said, regardless of new regulations or restrictions, the future of CBD products is most likely bright, and green.

Want to learn more about the rise of CBD and the legal hemp industry? Check out this episode of The Real Dirt Podcast, featuring Graham Carlson of Charlotte’s Web, Mike Leago of the International Hemp Exchange, and Hollis Carter of Lefty’s Hemp Co.